Willow Smith drops out of Summerfest, the Milwaukee festival's second headliner loss for 2022 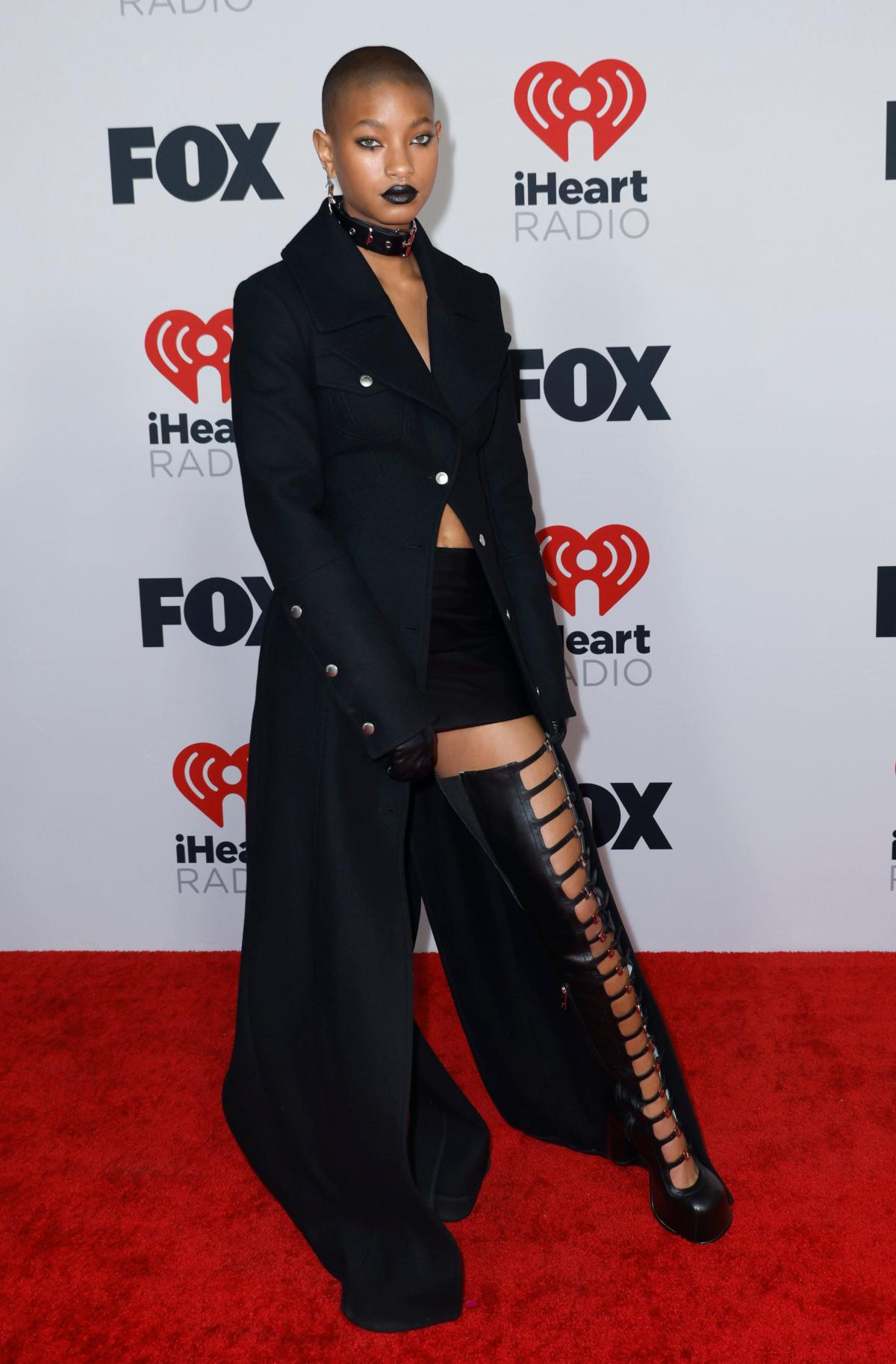 Summerfest lost a second headliner Monday, as the festival announced that Willow will no longer be performing at this year’s Big Gig.

The 21-year-old daughter of actors Will and Jada Pinkett Smith was set to take the Generac Power Systems Inc. Power Stage on June 30, but in a Facebook post, Summerfest announced that Willow will not be performing and instead singers Gayle and Nessa Barrett will perform at 8 p.m. and 9:30 p.m., respectively.

This is the second headliner to drop out of this year’s festival. Last week, Justin Bieber postponed his 2022 Summerfest show due to facial paralysis from Ramsay Hunt syndrome.

Willow has been an entertainer, in some form, since she was a young child, having a small role as her father’s daughter, fittingly enough, in the 2007 film “I Am Legend.”

She broke out in the music scene with her hit single “Whip My Hair” at only 9 years old, which peaked at No. 11 on the Billboard Hot 100.

She spent the next decade making music and appearing on her mother’s talk show “Red Table Talk,” but made another splash in the music scene in 2021.

TikTok users are very familiar with Willow’s second hit song “Meet Me at Our Spot,” credited to the band The Anxiety, which consists of Willow and artist Tyler Cole. The song reached No. 21 on the U.S. Billboard Hot 100.

Coincidentally, Willow’s older brother, Jaden Smith, was set to open for Bieber at the American Family Insurance Amphitheater on Friday. However, with Bieber dropping out, so did Jaden.

As of Monday night, Willow hasn’t taken to social media to address fans since Summerfest announced the cancellation.

– Piet Levy of the Journal Sentinel contributed to this report

Summerfest 2022 guide: How to get tickets, where to park, bag policy and more details to know for the Big Gig

More Summerfest coverage: Here are 16 ways to get into Summerfest 2022 in Milwaukee for free

Our subscribers make this reporting possible. Please consider supporting local journalism by subscribing to the Journal Sentinel at jsonline.com/deal.

DOWNLOAD THE APP: Get the latest news, sports and more