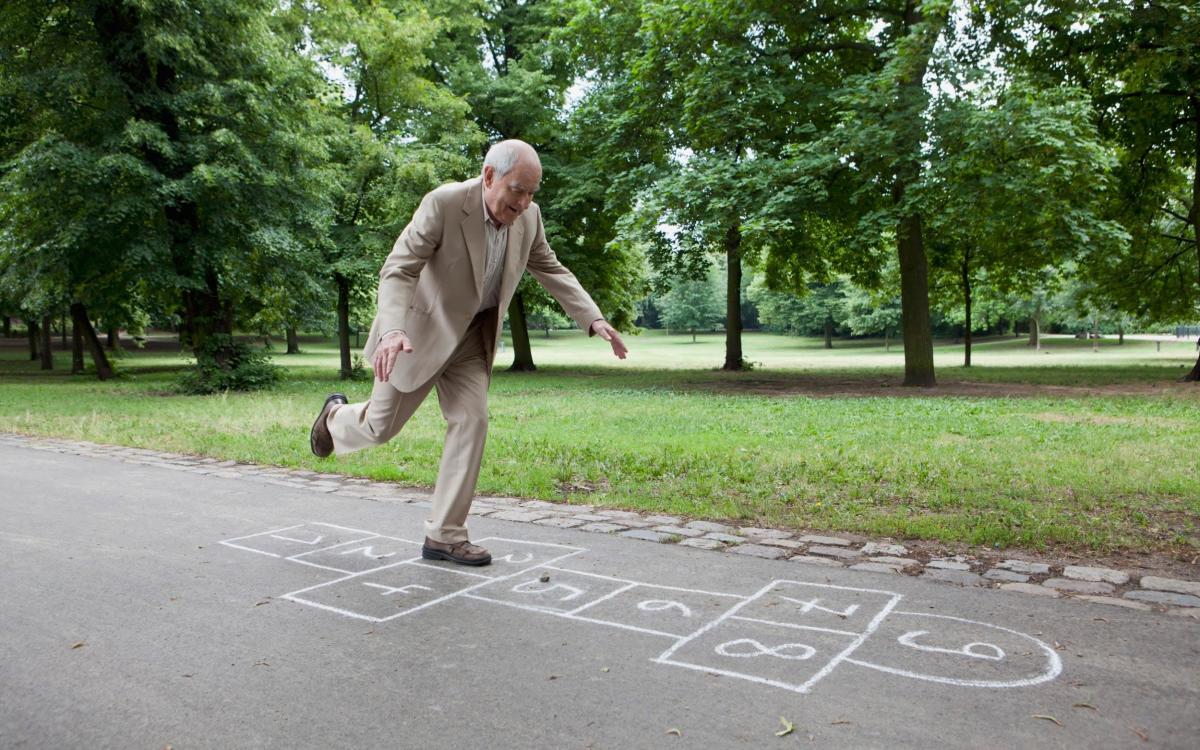 The inability to stand on one leg for 10 seconds after the age of 50 could indicate an early death is on the horizon, new research suggests.

Researchers found that people who failed the simple balance test had double the risk of dying from any cause in the next 10 years.

Nearly one in six of the poor balancers died within a decade, the study reported, compared to just one in 22 of those who passed the test.

The experts made allowances for other conditions that can influence the ability to balance, such as ill health or obesity, and found that even when those factors were taken into account, inability to complete the task raised the risk of death by 84 per cent.

One-leg standing time is a measure of postural instability, which some experts believe might go deeper than physical strength, and actually be a consequence of the presence of brain issues.

Although private healthcare providers often include balance checks in routine health tests, researchers say it should be used more widely.

The author of the study, Dr Claudio Gil Araujo, of Clinimex Exercise and Sports Medicine in Brazil, said: “The 10 second balance test provides rapid and objective feedback for the patient and health professionals regarding static balance.

“The test adds useful information regarding mortality risk in middle-aged and older men and women.”

Unlike aerobic fitness and muscle strength and flexibility, balance tends to be reasonably well preserved until people reach their 60s, when it starts to wane relatively rapidly.

One of the reasons balance tests are not more widely used is because there have been few studies linking performance to health outcomes.

For the current study, 1,702 participants aged 51–75 were asked to undertake a balance test and then monitored between February 2009 and December 2020.

Around one in five failed to stand on one leg for 10 seconds, with the inability to do more or less doubling every increase in five years of age.

In general, those who failed the test had poorer health: a higher proportion were obese, and/or had heart disease, high blood pressure, and unhealthy blood fat profiles. And type 2 diabetes was 3 times as common in the failure group.

However after accounting for age, sex, and underlying conditions, an inability to stand unsupported on one leg for 10 seconds with a near doubling risk of death in the next decade.

Previous studies have shown that an inability to stand on one leg for more than 20 seconds is associated with microbleeds and “silent” strokes.

Silent strokes, or lacunar infarctions, are known to increase the risk of both full-blown strokes and dementia.

The research was published by the British Journal of Sports Medicine.