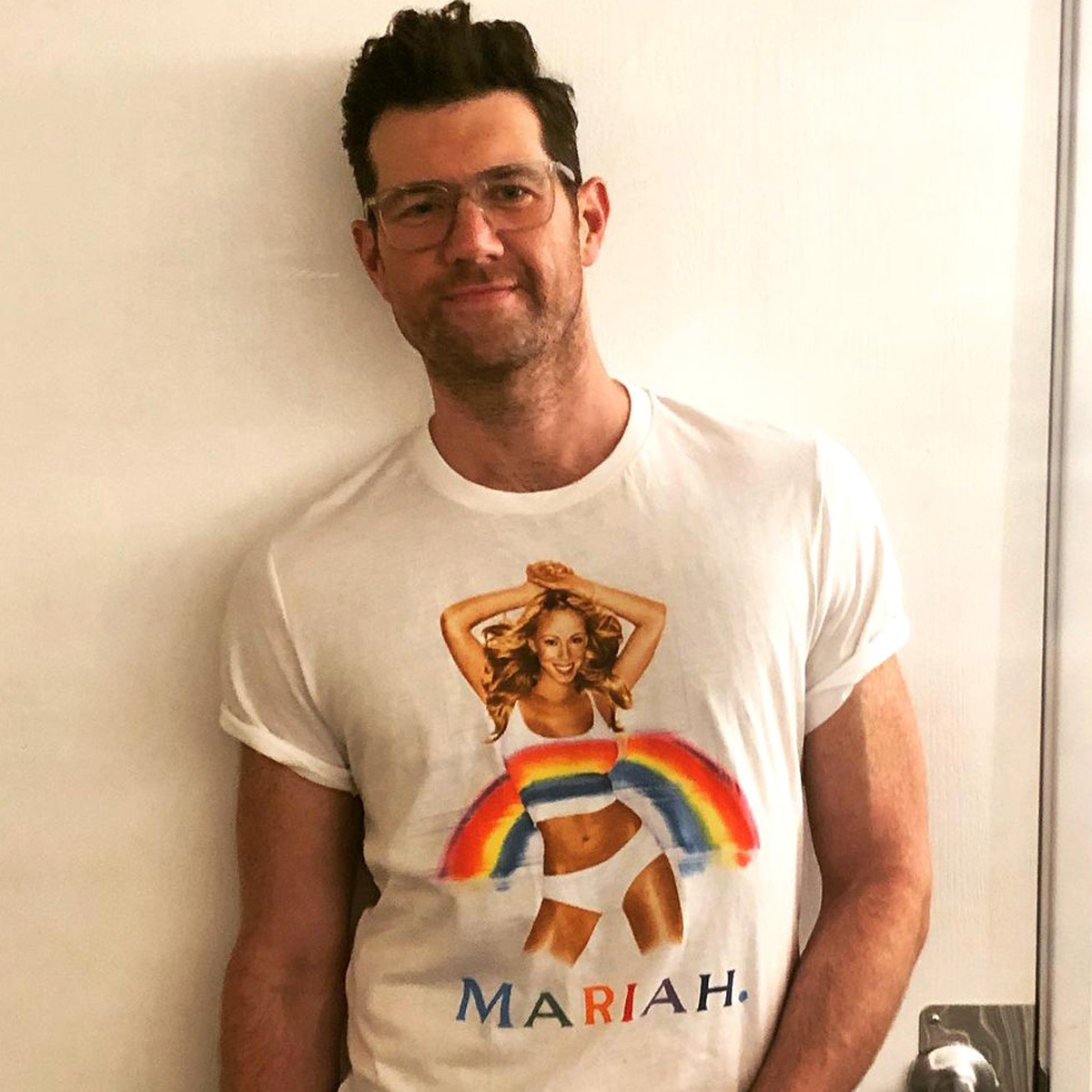 But Billy on the Street‘s surprise success took him down another path, launching him as a comedian, a title he didn’t exactly set out for. Of course, he’s happy that he makes people laugh, saying, “Being a comedian is a fantastic thing. It’s just not what I was really going for.”

Now, he’s working to get back to what he loves with the Universal Pictures movie Bros, an LGBTQ+ rom-com set in New York City and starring Billy and Luke Macfarlane.

According to NBC News, Bros is the first gay romantic comedy to be written by and star an openly gay man, as well as an entirely LGBTQ principal cast. What’s more, it’s the first LGBTQ rom-com to be made by a major studio, a fact that’s not lost of Billy. “While it’s insane to me that it took this long to get this movie made, it’s still incredibly exciting to me—and a real sign of progress—that the same studio making movies like Jurassic World and The Fast and the Furious,” he wrote in a letter accompanying the trailer, “is also releasing this R rated gay rom with an all LGBTQ+ cast, and with as much passion and enthusiasm as they release those other films.”

One thought on “Why Billy Eichner Says a Billy on the Street Revival Isn’t Happening Anytime Soon – E! Online”