Where has love gone? 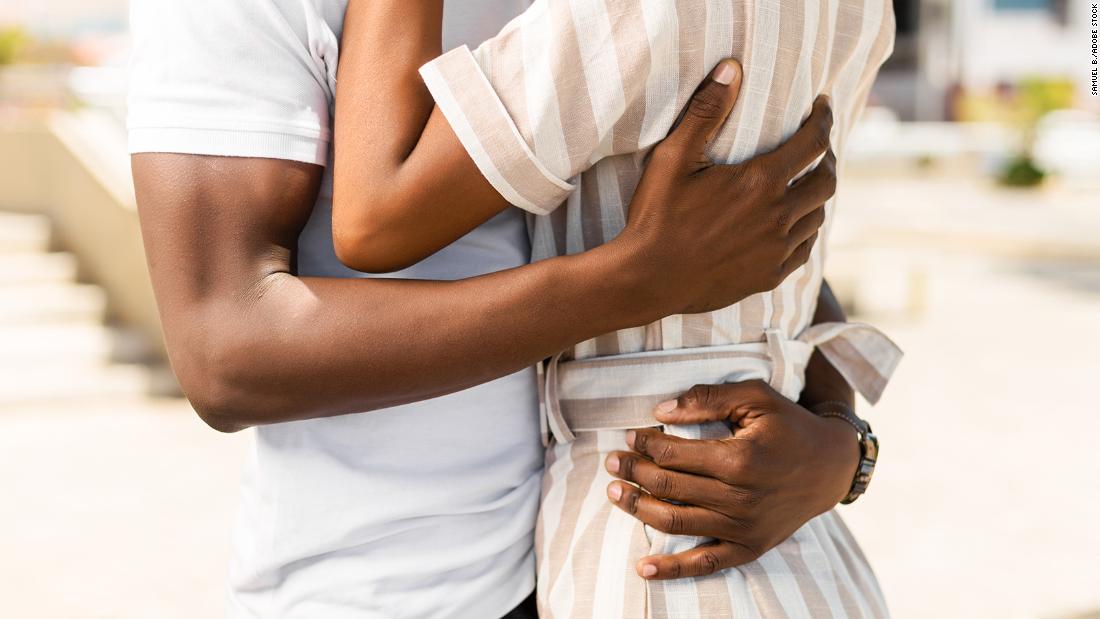 This decline isn’t just about the pandemic either since the downward trend was happening before 2020.

So just what the heck is going on? I wanted to find out if love is really dead — and if so, who killed it?

That’s why I decided to dig deeper in this week’s episode of my podcast, “Margins of Error.”

What I found is that love isn’t necessarily dead. It’s just presenting itself in different ways than before.

If you look around, you’ll quickly see that the yearning for love and romance is manifesting itself in different ways these days. One such place is in entertainment.

Just look at the number of reality television shows devoted to dating that have been released in the last few years: “Love Is Blind,” “Love on the Spectrum,” “Indian Matchmaking” and more. Heck, there’s one show where people even put on ridiculous prosthetics and go on dates. It’s called “Sexy Beasts.”

One fictional show whose popularity I experienced for myself was “Bridgerton.” They hold these balls for fans of the show, and I went to one. I didn’t dress in period garb, as I was reporting. Still, it was quite the experience, even if I didn’t know what was happening half the time.

Romance novelist Adriana Herrera, author of “A Caribbean Heiress in Paris” and “American Dreamer,” credits “Bridgerton” for promoting love. The show “definitely has gone a long way into rebooting (romance) into the consciousness,” she told me. “People have gone to romance, because in the end, you are guaranteed that you’re going to get that happily ever after.”

“Perhaps expectations of what romance could look like and feel like may differ” now compared with decades past, Herrera said. These days society is much more accepting of different types of relationships, and the media are doing a better job of reflecting “people who are asexual, people who are queer, people who are in interracial relationships,” she said.

The real reason people are delaying marriage might be, as Herrera suggested, because they have higher standards for potential partners.

And some data supports this idea. Only 44% of millennials (born between 1981 and 1996) were married in 2019, compared with 53% of Gen Xers (born between 1965 and 1980), 61% of baby boomers (born between 1946 and 1964) and 81% of the Silent Generation (born between 1928 and 1945) at a comparable age, according to a 2020 analysis of US census data from the Pew Research Center.
An earlier Pew report found that about two-thirds of millennials do hope to marry someday, but about a quarter said they haven’t found someone with the qualities they’re looking for.
Declining partnership rates are having a ripple effect on other aspects of love, too. Like sex. A 2021 study, for example, identified the decline in romantic relationships as a leading factor for why young adults are having less sex compared with previous decades. They also found that a rise in playing computer games and drops in income and alcohol consumption explained part of the decline in sexual activity, too.

Another potential cause I bet many of you are thinking about: dating apps.

Relationship expert Monica O’Neal, a Boston-based psychologist, said the people who run these apps “have zero interest in whether or not people actually find relationships. Their primary goal is to keep people on apps because that’s how they make money.” She noted that “what has happened is they’ve created a culture that really leads people to not take the time to invest in getting to know anybody.”

A 2019 study found that online dating has also become the primary way heterosexual couples meet — and, let me state the obvious here, that was before the pandemic. The popularity of dating apps has only increased since 2019.

Love them or hate them, they’re here to stay for a while longer.

Zach Stafford, former chief content officer for gay dating app Grindr, said apps can be a good thing, especially for groups that have historically been discriminated against. “The apps have allowed for there to be a safeguard for queer people to explore,” Stafford told me during the podcast. “It’s also allowed people who think they’re straight or anything else to safely explore their own sexualities in safe spaces without having to go to a physical place.”

Of course, maybe it’s all as simple as people just wanting to be single. How much might that play a role? You’ll have to tune in to find out.

I’ll just end by saying, for all those people yearning for romance, the past few months have taught me that sometimes you just don’t know when lightning will strike. Keep your heart open.