We've all been mispronouncing Tove Lo. Here's how you actually say the Swedish pop star's name 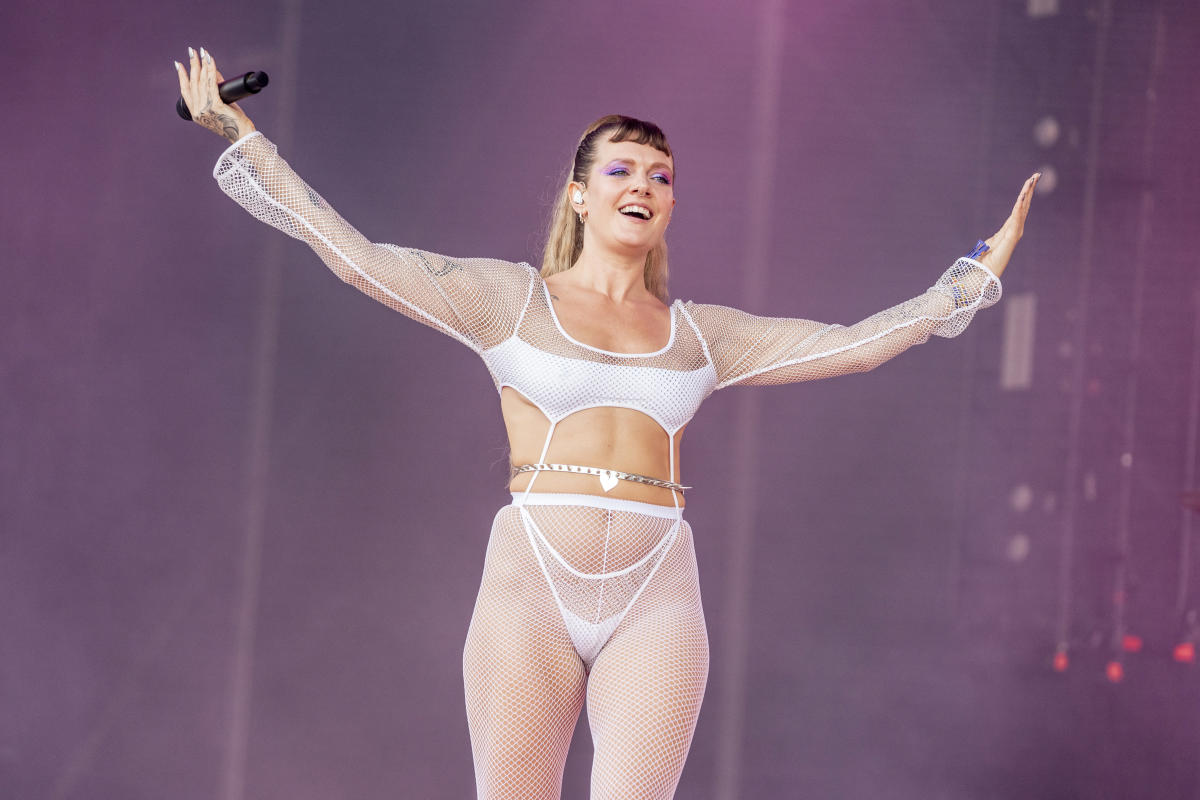 Her appearance wouldn’t have gone as viral as it did if it wasn’t for RuPaul saying her name … correctly. After, the internet blew up — realizing everyone has largely been mispronouncing it this entire time.

On Sunday, the Grammy-nominated singer shared video of herself explaining how to properly pronounce her name, adding that she’s accepted the American pronunciation and totally fine with it.

“It’s time that I address this,” the 34-year-old “Cool Girl” singer said. She compared the correct way to say her name with the French phrase “voulez-vous.”

One person commented, “I still can’t pronounce it but you’re killing it.”

In October 2014, Tove Lo rose to prominence with her first album, “Queen of the Clouds,” which debuted at number 14 on the Billboard 200. It featured the hit singles “Habits (Stay High)”, which peaked at number three on the US Billboard Hot 100, as well as “Talking Body.”