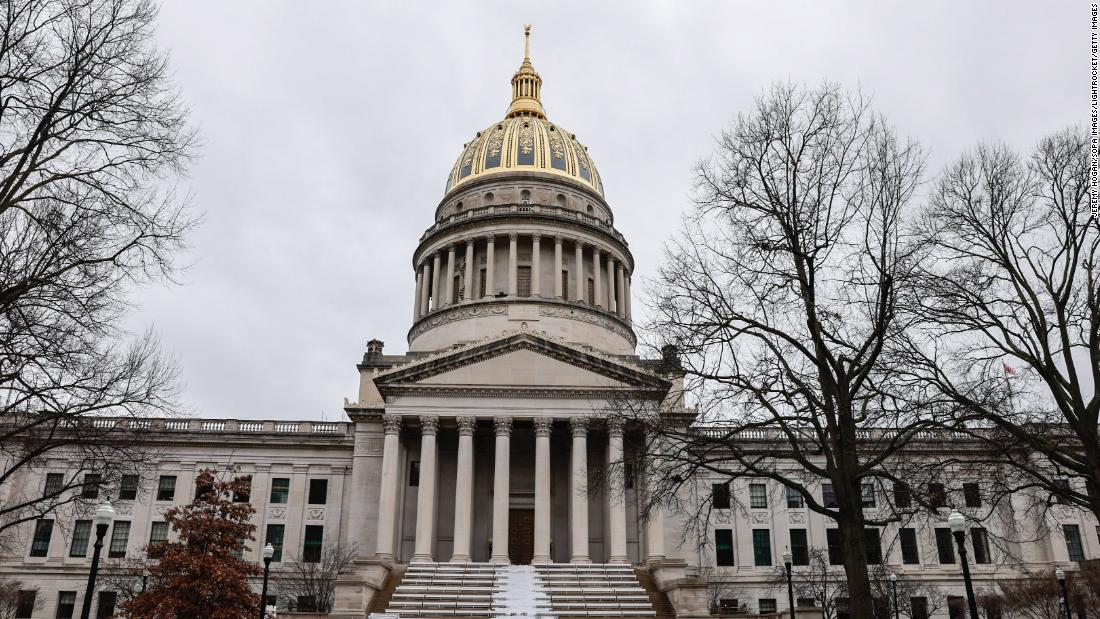 The bill passed the state House in a 69-23 vote and now moves to the state Senate for consideration.

HB 302 would prohibit abortion at any stage of pregnancy with exceptions for a nonmedically viable fetus, a medical emergency or an ectopic pregnancy, a rare event in which the fertilized egg implants outside the uterus and cannot survive. The bill, as introduced, did not provide exceptions for abortions in cases of rape and incest.

Under the bill, an abortion provider who violates the law would be subject to a felony and could face between three to 10 years imprisonment.

The GOP-majority House on Wednesday approved an amendment from Republican Del. John Hardy to include exceptions for rape and incest up until about 14 weeks of gestation and if a report was made to a “qualified law enforcement officer.”

The chamber’s approval followed a public hearing earlier in the day in which lawmakers heard from about 90 people, including several women who shared personal stories of sexual assault or their own abortions.

West Virginia is the latest Republican-led state to reconvene in an attempt to curtail abortion rights after the US Supreme Court overturned Roe v. Wade last month. The opinion, holding that there is no longer a federal constitutional right to an abortion, reversed nearly 50 years of precedent and established that, going forward, abortion rights would be determined by the states unless Congress acts.
Last week, Republican Gov. Jim Justice called lawmakers back for a special session and, at the last minute, added abortion to the legislative agenda. In a proclamation, he asked the legislature to “clarify and modernize the abortion-related laws currently existing as part of the West Virginia Code, to ensure a coherent, comprehensive framework governing abortions and attendant family services and support to expecting mothers to provide the citizens of this State more certainty in the application of such laws.”
After the high court struck down the landmark 1973 Roe decision, West Virginia Attorney General Patrick Morrisey, a Republican, argued in a memo that an 1849 state law criminalizing abortion was enforceable. Abortion providers filed a lawsuit shortly after, claiming it violated the state constitution, and a state court judge earlier this month blocked the 19th Century abortion ban from going into effect.

Morrisey filed an appeal to the state Supreme Court and a motion for the court to expedite the case.