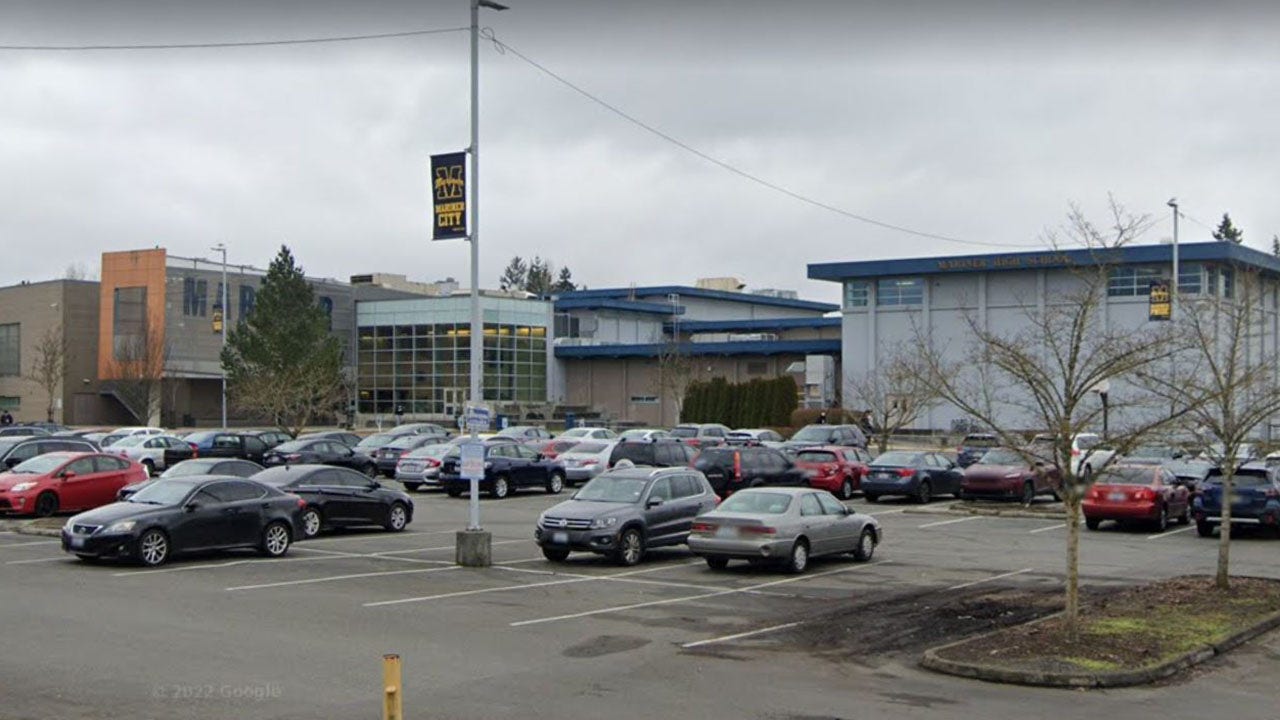 A 15-year-old Washington boy who allegedly opened fire outside a high school Monday was released on bail less than 24 hours after his arrest, leaving a county sheriff “discouraged.”

Deputies responded around 3:10 p.m. Monday to gunfire in the parking lot of Mariner High School in Everett, the Snohomish County Sheriff’s Office said. The teen had allegedly fired multiple shots at a vehicle with two juveniles inside before fleeing on foot. The two juveniles were not injured.

Investigators were able to positively identify the suspect and located him just before 6 p.m. Tuesday in the 2300 block of 119 Street Southwest, where deputies took him into custody.

The teen suspect was booked into the Denney Juvenile Justice Center on charges of unlawful possession of a firearm, disturbing school activity and possession of a dangerous weapon on school property.

The teen, whose name was not released because he is a juvenile, appeared Wednesday in court, where a judge set his bail at $250 cash or $2,500 bondable. He has since posted bail and was released, the sheriff’s office said.

The 15-year-old suspect allegedly opened fire on a vehicle with two juveniles inside in the parking lot of Mariner High School in Everett, Washington on Monday.
(Google Maps)

Sheriff Adam Fortney said that he was “very proud” of the deputies’ quick response and investigative work but was left disappointed after learning the suspect was released in less than 24 hours.

“Public safety remains our top priority and the youngest members of our community deserve to always be safe at school,” Fortney said. “I am discouraged to learn the suspect was released in less than 24 hours without an ankle monitor or any additional layer of accountability and protection for our community.”

The school, which had let out for the day except for after-school activities and sports, went into lockdown after the shots were fired, FOX13 Seattle reported.

The two juvenile victims had fled in the vehicle during the shooting. Deputies quickly located the victims Monday, but they were uncooperative and were released, according to the sheriff’s office. The vehicle, which had a bullet hole, was seized pending a search warrant.