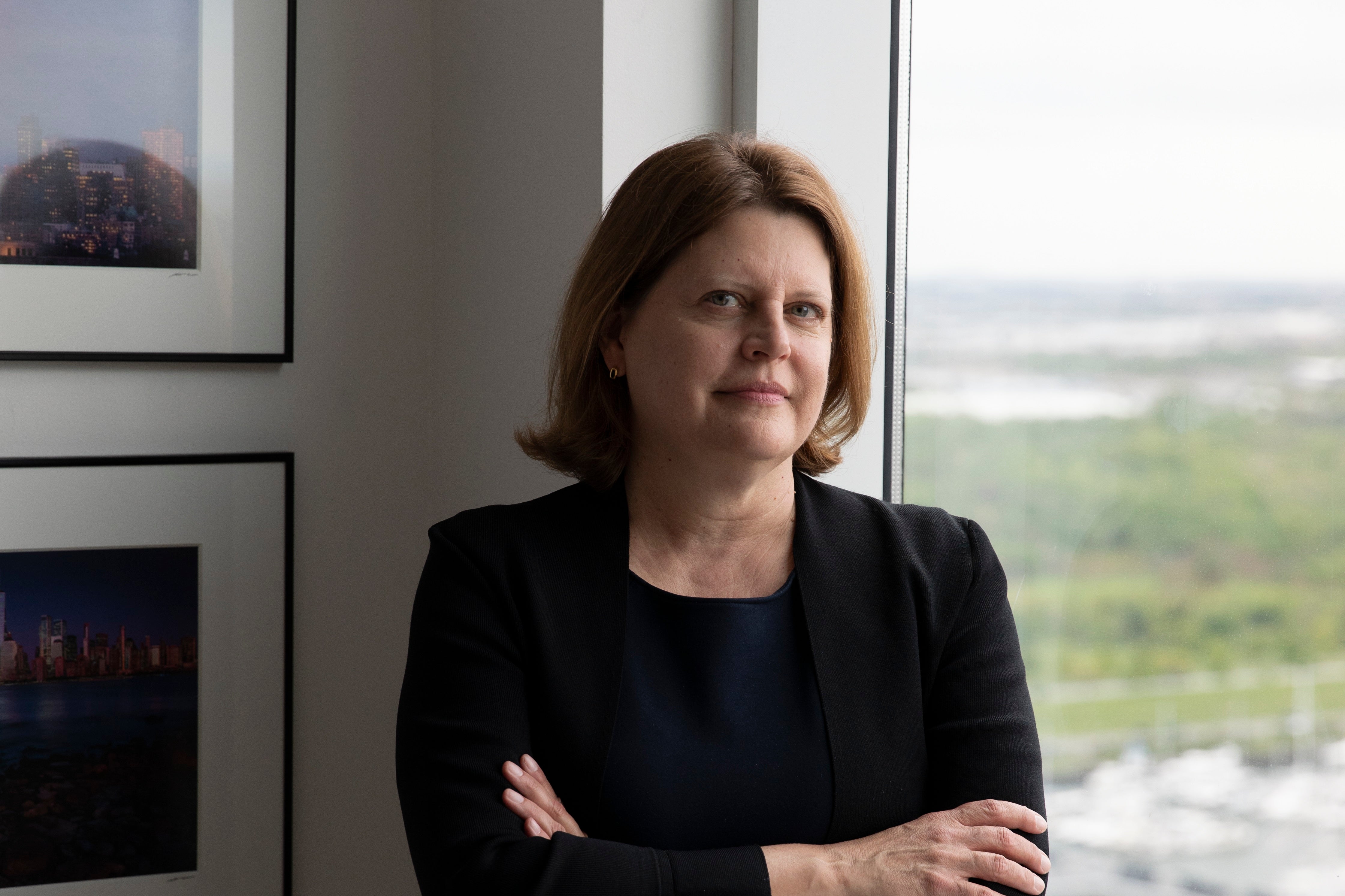 Buzbee, who just surpassed her one-year anniversary as the Post’s top editor following the exit of her predecessor Marty Baron, had little time to celebrate as her paper was hit with multiple controversies from the editor’s note the Post was forced to make on the infamous 2018 op-ed from Amber Heard that a jury found was defamatory against her ex-husband Johnny Depp, the erroneous reporting from “internet culture” columnist Taylor Lorenz, to the social media drama that resulted in the termination of reporter Felicia Sonmez.

A report from The New York Times shed further light on the ongoing drama occurring in the Washington Post newsroom.

“Ms. Buzbee is now on the defensive, yet to completely win over the newsroom and facing internal strife that has eclipsed some of her bold plans,” the Times wrote Friday.

According to the Times, some Post staffers believe Buzbee “has not made a priority of meeting with the rank-and-file” to address newsroom frustrations while others are pushing back towards her return-of-office demands as the COVID pandemic subsides. At least two employees who have left the Post have claimed the requirement to be in the office three days a week played a major role in their decisions to leave, the Times reported, and that Buzbee is urging managers to “remind their employees to come into the office” amidst of ongoing reluctance from staffers.

There are also reportedly tensions between the national and metro reporting teams, specifically over the paper’s coverage of Jan. 6, something the metro team feels is being snubbed despite its reporting of the Capitol Hill riot as the national team has gotten more of the glory.

However, the two big hot-button issues were the paper’s “dated” social media policy staffers complained was being selectively enforced and the rescinded promotion offer to one of its editors.

The Post’s guidance on how staffers use social media has long frustrated employees, which hit a boiling point earlier this month when Felicia Sonmez publicly shamed her colleague Dave Weigel for retweeting a joke that mocked women. Weigel immediately removed the retweet and issued an apology but was still given a one-month unpaid suspension.

Sonmez continued clashing with colleagues who pushed back on her attacks on co-workers.

Buzbee issued two memos calling for staff to be “collegial” with one another, which prompted several star reporters to express solidarity. But Sonmez continued her rampage, accusing the “White” reporters of downplaying the workplace drama and how they are “among the highest-paid employees in the newsroom.” Sonmez was then fired for “insubordination, maligning your co-workers online and violating The Post’s standards on workplace collegiality and inclusivity,” according to a letter sent to the reporter.

Since her termination, Sonmez has been radio silent on Twitter, fueling speculation she may revive her discrimination lawsuit against the Post, which was previously dismissed in court.

Washington Post national political reporter Felicia Sonmez was fired for insubordination after lashing out at colleagues on Twitter.
(Getty Images)

“Social media in this context is really a proxy for newsroom culture,” Washington Post senior managing editor Cameron Barr told the Times. “We have work to do to shore up a sense of trust and civility within our newsroom.”

Staffers told the Times that they saw the existing social media policy as being “too vague and unevenly enforced.” Buzbee reportedly said she planned to hire standards editors “who would update that policy” but those positions remained unfilled before the recent Twitter blowup.

It was previously reported that an employee replied to all colleagues pushing back against Buzbee’s memo in support of Sonmez, but the Times reported that the Post “cut off the ability for staff members to reply-all in a newsroom-wide email, according to a person with knowledge of the decision.”

The Times reported that Post employees were emailed an updated social media policy on Wednesday and that “listening sessions” would be conducted for feedback.

“The draft says that no employee is required to post or engage on social media platforms; journalists must not harm the integrity or reputation of the newsroom; and journalists are ‘allowed and encouraged to bring their full identity and lived experiences to their social accounts,’” the Times wrote. “The draft guidelines also note that The Post considers it a priority to protect its journalists from online harassment and attacks.”

There have also been ongoing tensions over the Post’s treatment of deputy features editor David Malitz, who was recently offered a promotion that was later rescinded by Buzbee.

Malitz was previously revealed as the editor Taylor Lorenz blamed for adding the erroneous statement to her piece about her having reached out two a pair of YouTubers who apparently thrived during the Depp-Heard trial. After the YouTubers pushed back on Twitter saying they never heard from Lorenz, the statement was removed without an editor’s note.

Shortly after the incident, Malitz’s promotion offer was pulled by Buzbee, which has caused an uproar among staffers.

According to the Times, Post media columnist Margaret Sullivan accused Buzbee of unfairly damaging Malitz’s career and that other staffers voiced that Buzbee “hadn’t earned their trust.”  Buzbee insisted her decision was not a result of his mistake but did not further explain what went behind the reversal.

Joseph A. Wulfsohn is a media reporter for Fox News Digital. Story tips can be sent to joseph.wulfsohn@fox.com and on Twitter: @JosephWulfsohn.