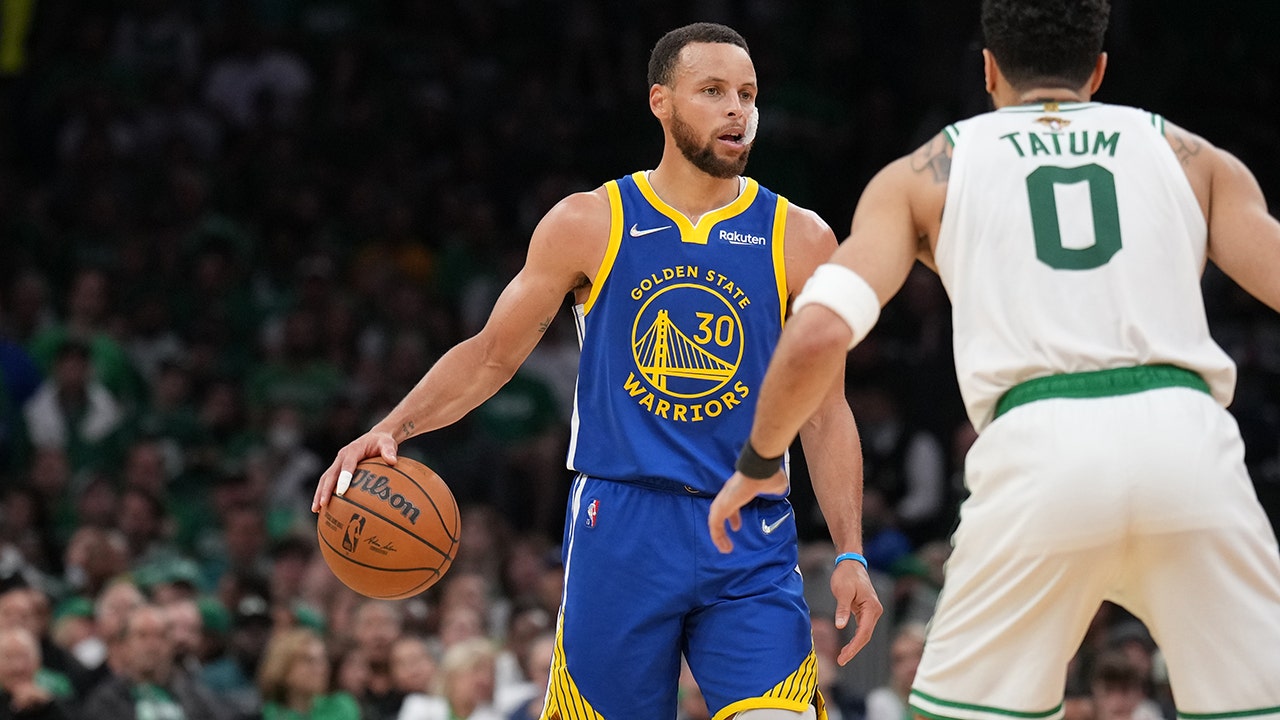 Golden State Warriors star Stephen Curry was named the NBA Finals MVP for the first time in his career after the team closed out the Boston Celtics in Game 6 on Thursday night.

Curry scored 34 points and had seven rebounds and seven assists in the game. He played in 40 minutes and was 12-for-21 from the floor, including 6-for-11 from three-point range.

The superstar guard has won four championships but the first three it was Andre Iguodala and Kevin Durant who picked up NBA Finals MVPs in the previous wins.

This is a breaking news story. Check back for updates.