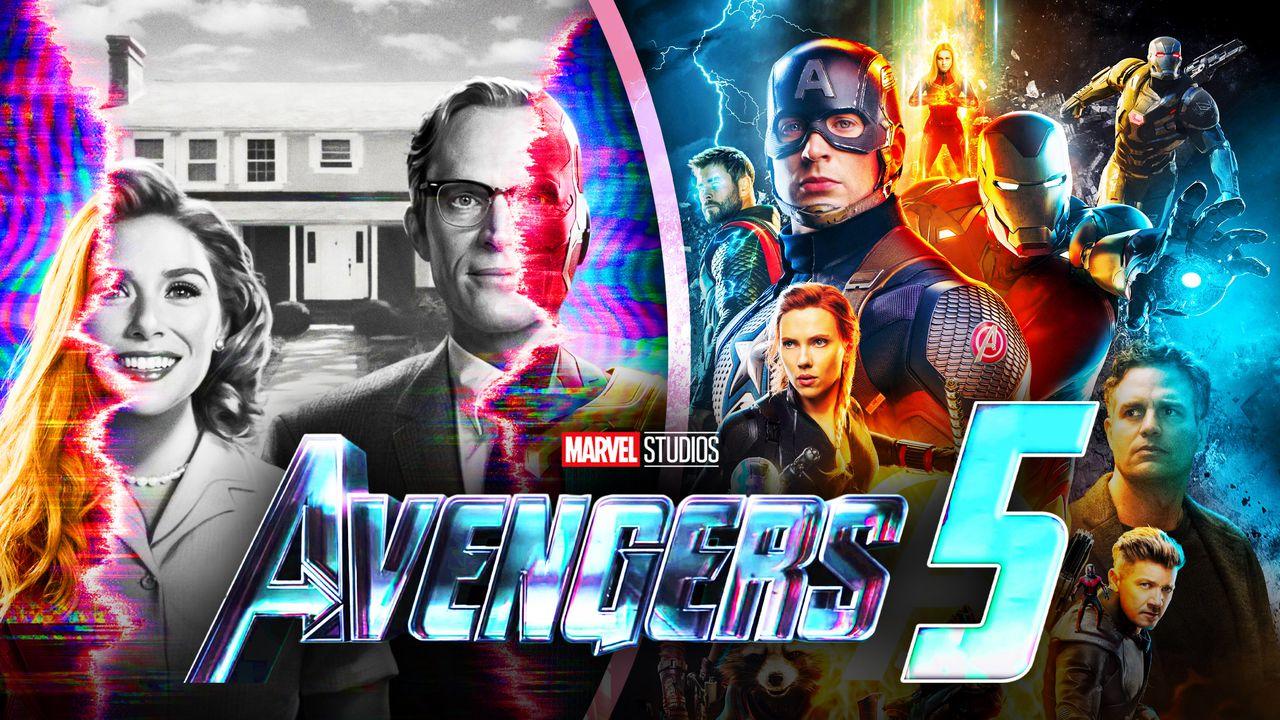 San Diego Comic-Con 2022 will go down in the annals of comic book movie history as the first place where fans learned the names of Avengers 5 and Avengers 6. During its SDCC presentation,  Marvel Studios pulled the wraps off of Avengers: The Kang Dynasty and Avengers: Secret Wars, the culmination stories of this era of Marvel that started last year with WandaVision.

Both super-powered team-ups will be released in 2025 with not much info being announced aside from the fact that they exist. Even before the official announcement of the pair of films, questions about who would take the Avengers director torch from the Russo Brothers had been popping up all over.

While MCU head honcho Kevin Feige remains adamant that Marvel Studios does not have a director for Secret Wars, it was revealed that Shang-Chi director Destin Daniel Cretton would be taking the wheel on The Kang Dynasty.

And as is expected, members of the Marvel family have come out of the woodwork praising the Cretton announcement.

After The Hollywood Reporter reported that Shang-Chi and the Legend of the Ten Rings director Destin Daniel Cretton would direct Avengers: The Kang Dynasty, two of the MCU’s Phase 4 stars shared their thoughts on the hire.

The MCU’s Billy Maximoff, Julian Hilliard wrote on his Twitter account, “Omg yes, this is exactly what I was hoping for.” He followed this up with his picks for the Avengers: Secret Wars directing job, throwing out that he would love to see “[Ryan] Coogler for [the project],” before shouting out Loki‘s Kate Herron and his own director from WandaVision, Matt Shakman:

“I also really want to see Herron & Shakman announced for more projects too!”

Shang-Chi leading actor Simu Liu added his own bit of hype, reminiscing on being at San Diego Comic-Con 2019 with Cretton as they watched other huge names take the stage. In all caps, Liu couldn’t hold back his excitement for Cretton becoming an Avenger:

“Three years ago at SDCC 2019 Destin and I sat backstage at Hall H watching some of the most famous people on Earth take the stage. We looked at each other like ‘damn, is this really happening to us right now?’ IT’S F**KING HAPPENING BROTHER!”

Ushering in the Kang Dynasty

Though Julian Hilliard is the first MCU star to share his thoughts on Destin Daniel Cretton taking on Avengers: The Kang Dynasty, he certainly will not be the last. Every time there is a directing hire or casting in the MCU, members of the Marvel Studios family are quick to show their support.

Digging deeper into Hilliard’s Tweets here though, he does bring up a couple of good names for Secret Wars. The Black Panther director’s name has come up amongst fans for a potential Secret Wars project for a while and feels like one of the more realistic candidates for the job.

The other names brought forth were Kate Herron and Matt Shakman. The pair have already shown they have a knack for multiversal storytelling in their own Disney+ shows, so why not give them a shot at Marvel’s ultimate Multiverse story?

And, of course, Simu Liu’s excitement was more than palpable as he saw the director of his own solo movie move on to the highly-anticipated fifth Avengers outing. Liu will almost certainly be a big part of that cast, getting the opportunity to reunite with Cretton on the biggest of Marvel stages as Earth’s Mightiest Heroes take on another intense adventure.

Surely there are other names that will come up in the Secret Wars conversation, but for now, it is nothing but speculation.

One thought on “WandaVision Actor Reacts to Avengers 5 Director Announcement”