Ukrainian troops are deserting battle and Russian troops have 'troubled' morale as the war is expected to last years, NATO chief says 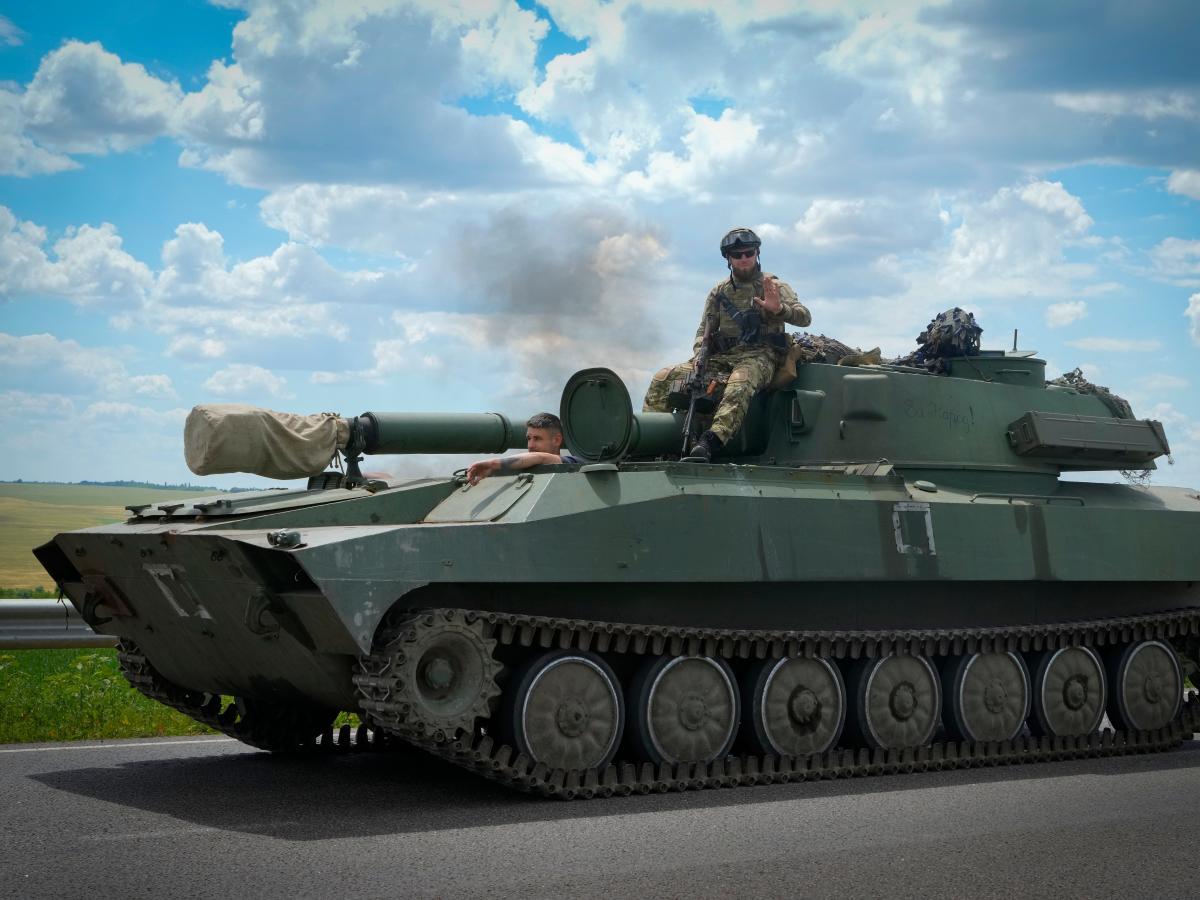 Ukrainian troops are deserting battle while Russian troops are facing “troubled” morale as Russia’s invasion of Ukraine could drag on for “years,” officials said.

“Combat units from both sides are committed to intense combat in the Donbas and are likely experiencing variable morale,” the British defense ministry said, per a Sunday report from The Associated Press.

The ministry also reported that there have been “cases of whole Russian units refusing orders and armed stand-offs between officers and their troops continue to occur.”

The intel comes as NATO Secretary-General Jens Stoltenberg warned that “nobody knows” how long the war could last, per The AP.

“We need to be prepared for it to last for years,” Stoltenberg said, urging allies “not to weaken support for Ukraine, even if the costs are high, not only in terms of military aid but also because of the increase in energy and food goods prices.”

Germany reduced its military support to Ukraine in May as Russian President Vladimir Putin warned Germany and France against sending arms to Ukraine, saying it would risk “further destabilization of the situation.”