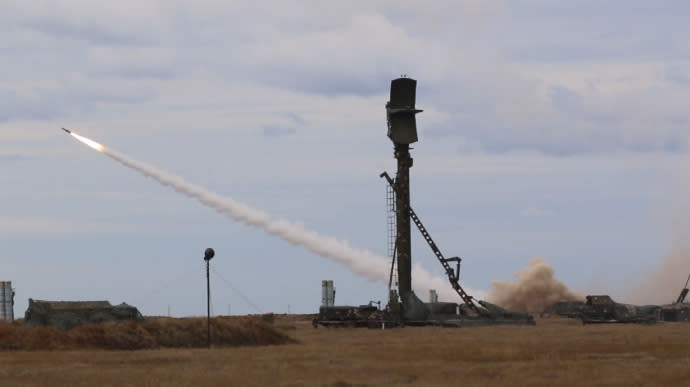 Source: Yurii Ihnat, spokesman for the Air Forces of the Armed Forces of Ukraine, in a comment for Ukrainska Pravda

Quote: “The Air Forces of the Armed Forces of Ukraine continue to carry out tasks to protect the sovereignty and territorial integrity of Ukraine.

Air Force fighter jets are patrolling the airspace and covering the operations conducted by assault aircraft, which have launched rocket and bomb strikes on the occupiers’ positions on several fronts.”

Details: According to Ihnat, on 19 June Ukrainian aircraft destroyed the military equipment of a Russian company tactical group, killing its soldiers; they also destroyed a Russian stronghold.