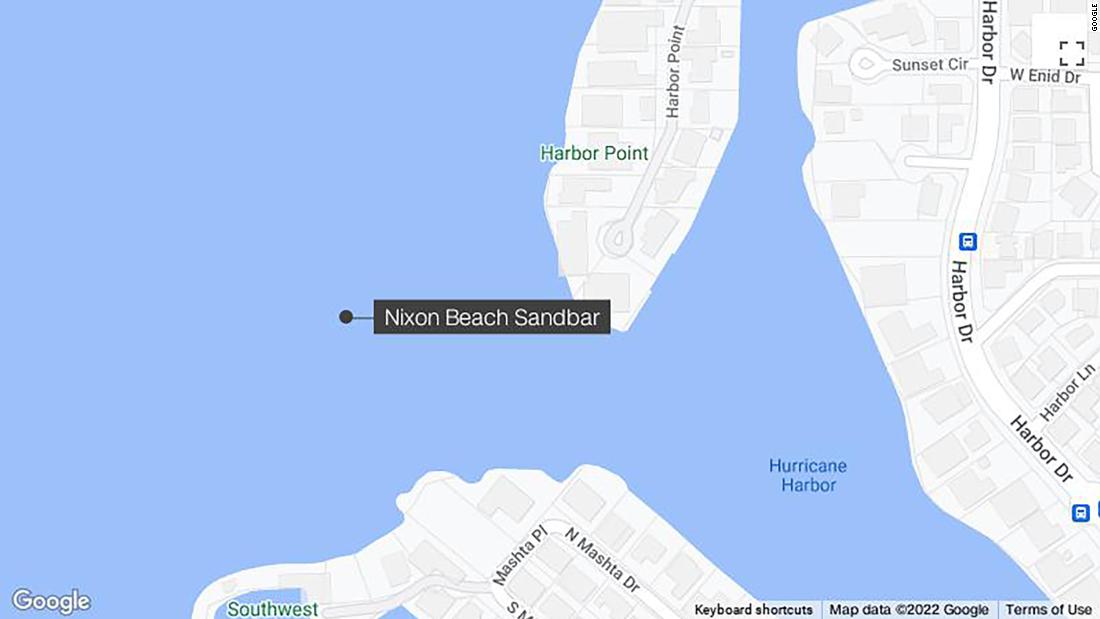 Coast Guard Station Miami Beach crews and a MH-65 Dolphin helicopter aircrew rescued 10 people and recovered one body from the water, according to a Coast Guard statement Saturday.

Miami-Dade Fire Rescue also recovered a body from the water, the statement said.

A person involved in the collision notified the Coast Guard about 10:30 p.m. Friday, reporting 12 people in the water about one mile west of Key Biscayne, according to the statement.

The collision occurred near the Nixon Beach Sandbar, according to City of Miami Fire-Rescue spokesman Lt. Pete Sanchez.

One survivor who was critically injured was taken to Jackson Memorial Medical Center, the Coast Guard said.

Coast Guard crews transferred the remaining survivors to HCA Florida Mercy Hospital, according to the statement.

“On behalf of the Coast Guard and our partner agencies, we’d like to offer our sincerest condolences to the families and friends who lost their loved ones,” said Lt. Cmdr. Benjamin Tuxhorn, Coast Guard Sector Miami search and rescue mission coordinator.

“The Coast Guard and our local partner agencies quickly responded and exhaustively worked together on this search and rescue case.”

Florida Fish and Wildlife Conservation Commission is investigating the accident.