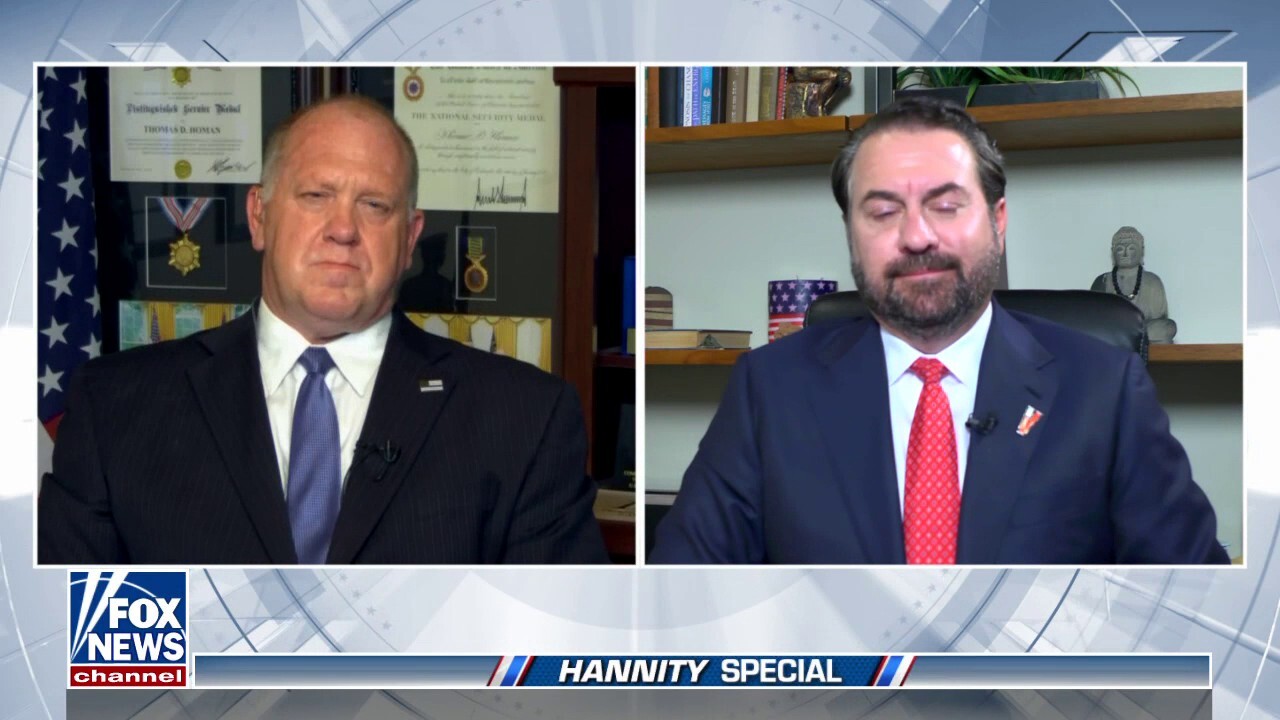 Tom Homan discusses how the border crisis was created “purposely” and was “by design” from the Biden administration and the national security threat the situation poses on “Hannity.”

TOM HOMAN: You know, I’ve been saying for a year and a half that this border crisis would become a national security crisis. Of course, a lot of people said, oh, Homan, you have no evidence. You know what you’re talking about. I’m not the smartest guy on the planet. Right on the border. I did it for 35 years. I want to foot stomp the national security cause here’s what we have. We have Border Patrol arrested people from 161 different countries. Many of those countries sponsor terrorism. Now, if you think not a single one of the 800,000 gotaways came from the countries that sponsor terrorism enter this country with harm, then you’re not paying attention. And that’s why I keep foot-stomping this and look after 911. I was in D.C., came up. We created the terrorist watch list. We created a no-fly list. We created the visa security program. If you get a visa, if you come to the United States, you’re better to numerous databases, including D.O.D. database. Now, those databases have prevented a lot of terrorism come to this country, but they’re meaningless because if you’re a terrorist now you’re watching the news. Why? Why buy a plane ticket? Why apply for a visa when you’re not going to get vetted? You go to Mexico. You cross the southwest border the same way 800,000 others did. And enter this country to do us harm. This president has created a border crisis, an immigration crisis. When you do that, that causes 70% of the Border Patrol to be off the line. 70%. That’s when the drugs flow through to kill 100,000 Americans. And that’s when the terrorists come across. This is a huge national security issue. This president created this crisis on purpose. This is by design. This is open borders.