‘This is how you guys get killed out here,’ cop tells Black driver questioning traffic stop 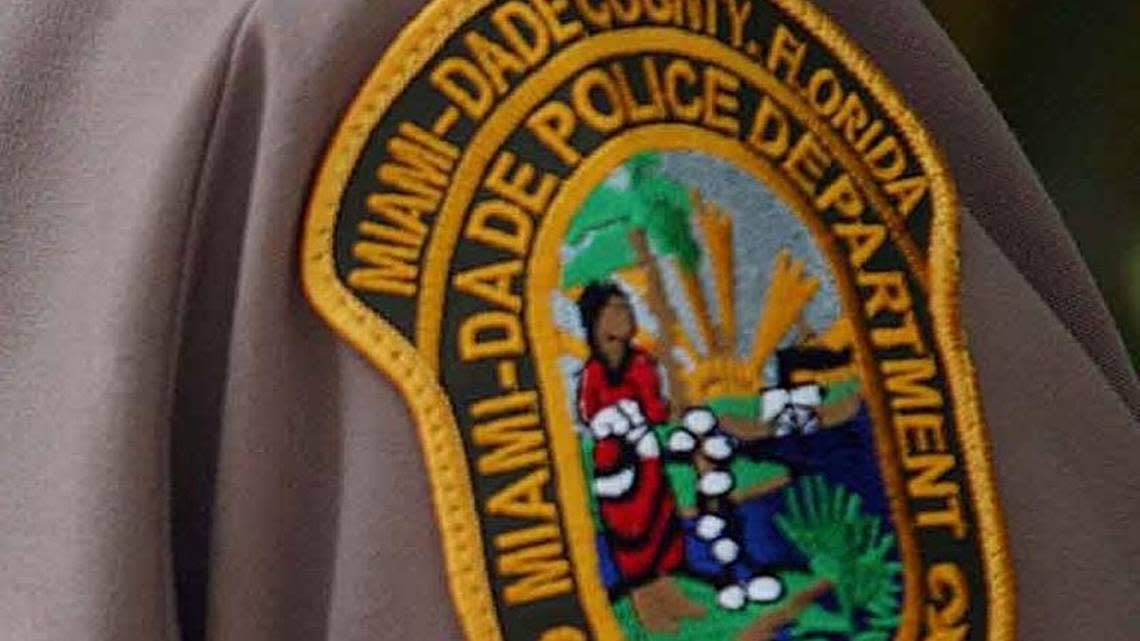 A veteran Miami-Dade police officer is being investigated after video surfaced of him telling a Black man who questioned why he’d been pulled over, “this is how you guys get killed out here, man.”

The man, identified by WTVJ-NBC 6 as Gerardson Nicolas, seems taken aback then says to the officer, “Say that again. Say what you just said,” before the video, which is less than a minute long, ends.

Nicolas was pulled over for not wearing a seat belt last week.

The motorcycle cop, who has not been named, was taken off his beat and has been assigned desk duty until an investigation by internal affairs is complete.

“It’s exactly what the inference is that bothers me,” said Interim Miami-Dade Police Director George Perez, who ordered the investigation.

The exchange between Nicolas and the officer took place near the corner of Northeast 159th Street and 18th Avenue, just before 9 a.m. Wednesday and as Nicolas was on his way to work. The officer asks Nicolas for his license, registration and insurance and says if he doesn’t offer it up, “you will not be going to work.”

When Nicolas doesn’t immediately offer up the documents, the officer makes the racially charged statement. Nicolas, whom the Miami Herald couldn’t reach Monday night, told NBC 6 he began recording the encounter when the officer grabbed his car’s door handle.

Steadman Stahl, president of the South Florida Police Benevolent Association, said he’d like to see the entire video before passing judgment. He also said he doesn’t believe the officer’s statement is racially charged and that he interprets it to mean the officer is speaking about the potential danger of not wearing a seat belt.

Perez said he was made aware of the incident Thursday after Miami-Dade cyber detectives noticed Nicolas had posted about it on his TikTok account and that by Friday, he ordered an internal review. Perez said he watched 31 minutes of the officer’s Body Worn Camera footage, which began when he ordered Nicolas to pull over.

Nicolas was ticketed for not wearing a seat belt, not having a proper license tag and insurance and for driving with a suspended license. The officer did not arrest him and did not order his car towed. A family member later retrieved it, Perez said.

Perez also said that Nicolas visited police Monday, spoke with detectives and filed an official complaint. In a brief interview with NBC 6, Nicolas said he was “respectful” of the officer and that the officer’s Body Worn Camera footage will show that. Police had not released that footage by Monday evening.