This 13-year-old is headed to medical school 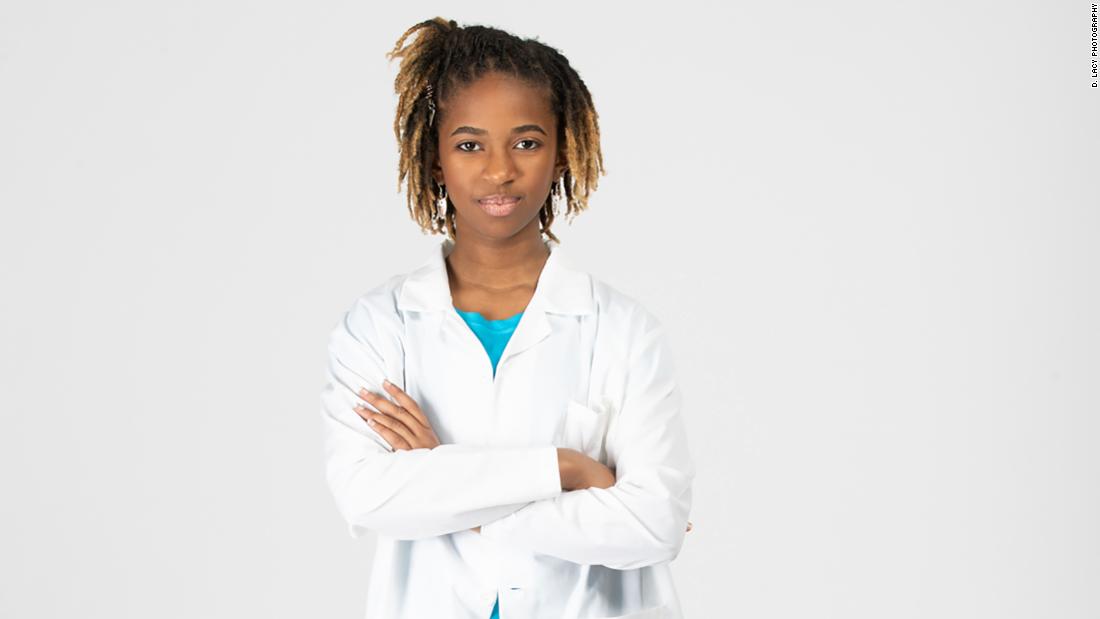 “I’ve worked so hard to reach my goals and live my dreams. Mama I made it,” the teenager posted below a picture of her program acceptance letter.

She was accepted into the Burroughs Wellcome Scholars Early Assurance Program at the University of Alabama at Birmingham’s Heersink School of Medicine, the school confirmed in a statement to CNN.

The program is a partnership between the medical school and HBCU’s across Alabama, and it provides early acceptance to the students who meet the requirements for acceptance and matriculation, according to their website.
Alena posted to Instagram that she graduated high school last year at the age of 12, and she has already accumulated a list of impressive accomplishments.

In an interview with the Washington Post, she said, “I’m still a normal 13-year-old.”

But not quite. She’s currently a student at both Arizona State University and Oakwood University earning two separate undergraduate degrees in biological sciences, according to the Washington Post.

And yet, how does she do it all at such a young age?

She also created “The Brown STEM Girl,” to engage, empower and educate girls of color in STEM — science, technology, engineering and mathematics, according to its website.
The Brown STEM Girl Foundation honors the legacy of Katherine Johnson, a trailblazer for African-American mathematicians at NASA.

Alena keeps the public updated on her journey, posting on her Instagram and Facebook page, where she expresses her love and passion for STEM, NASA and Legos.

Alena’s mother told the Washington Post that she noticed her daughter’s intellect since the science buff was a toddler.

“Alena was gifted,” her mother, Daphne McQuarter, said. “It was just how she did things and how advanced she was. She was reading chapter books.”