The A League of Their Own Trailer Gives a Glimpse of the Racial Divide – E! Online 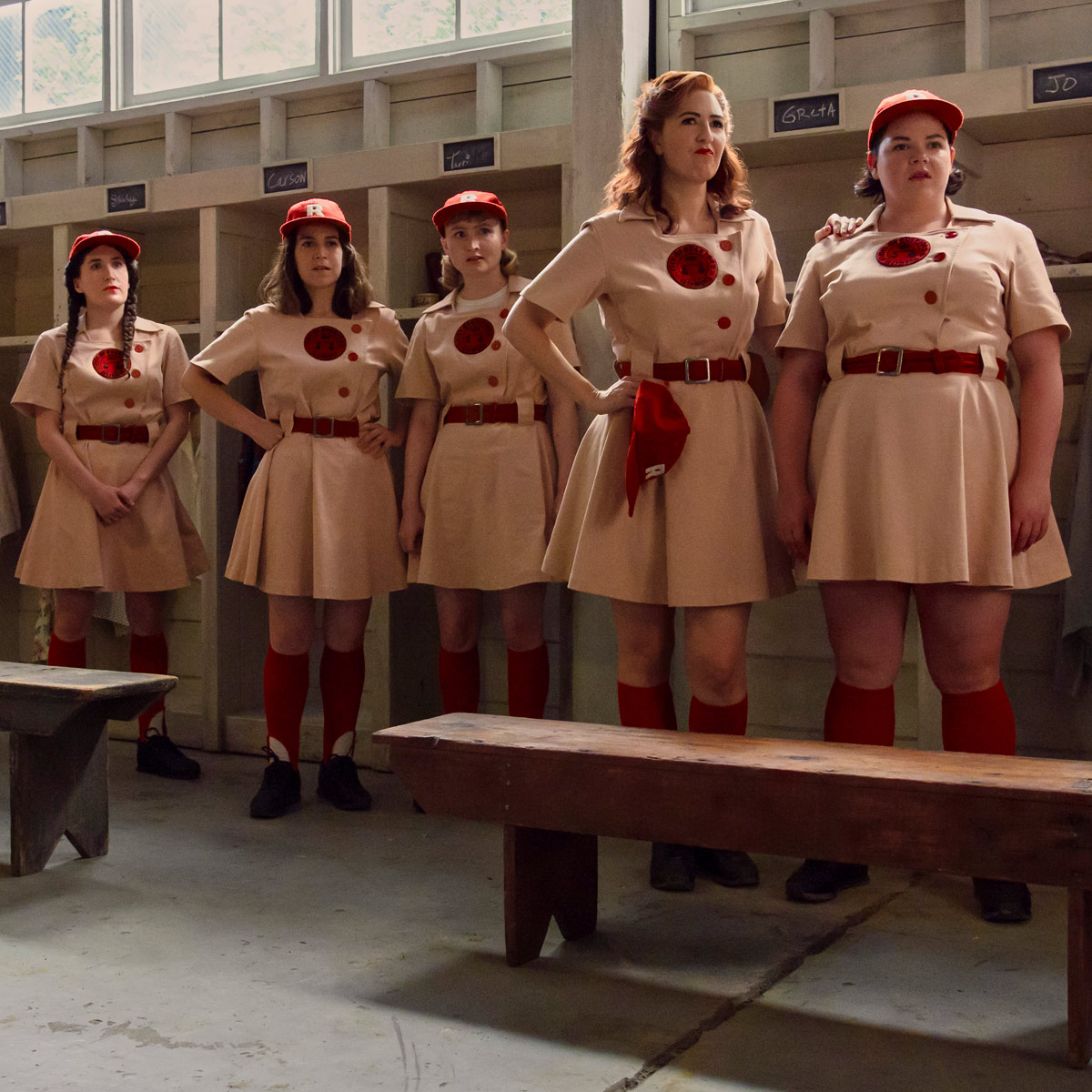 The new trailer for Prime Video’s A League of Their Own dropped July 26, and it’s a heavy hitter. In the preview, the girls travel to the Rockford Peaches tryouts in the hopes of nabbing a spot on one of the first All-American Girls Professional Baseball League teams.

For Carson Shaw, played by Abbi Jacobson, this means jumping onto a moving train, even though she’s told by a conductor that she’s too late. “Sir,” she yells, throwing her suitcase on board, “let it happen!”

When it comes to the actual tryouts, Max (Chanté Adams) is turned away because she’s Black, even though she has an impressive overhand, which reaches the bleachers. She ends up getting a spot as the pitcher for the men’s team, but this means she has to work in the factory.

“Max, can you light 50 pounds? Are you willing to get the s–t burned out of your hands?” the factory manager asks her, to which she says, “Yes! And, I guess so.”

One thought on “The A League of Their Own Trailer Gives a Glimpse of the Racial Divide – E! Online”