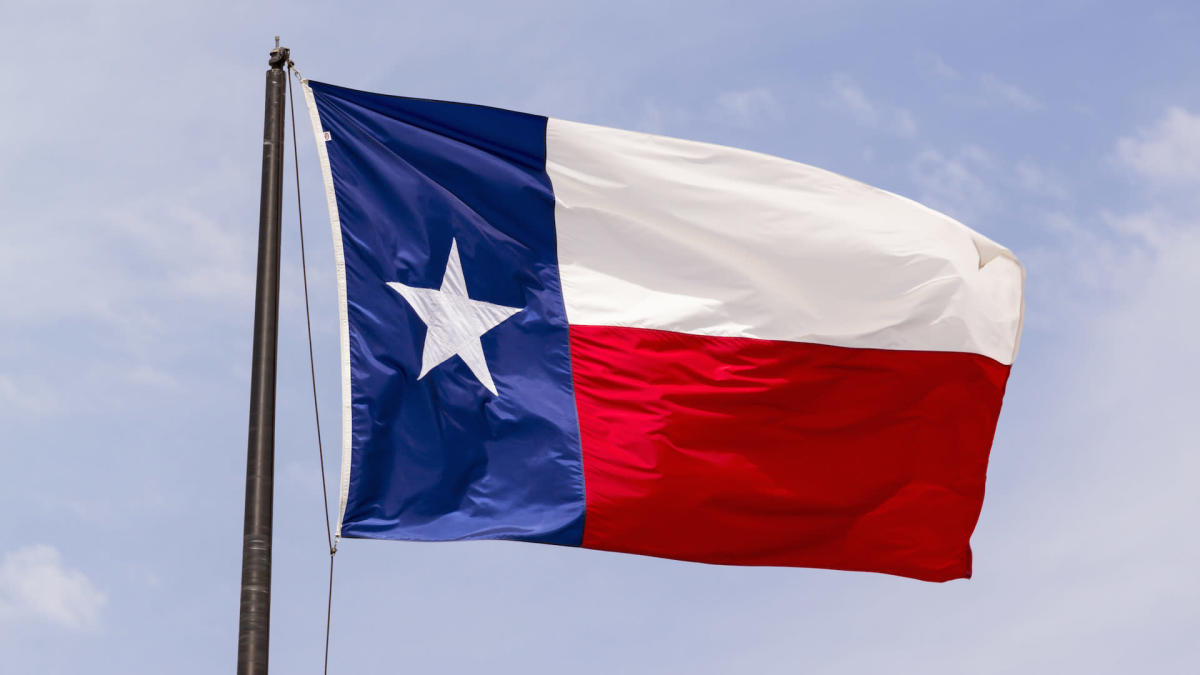 Abrams tries to flip script on guns and crime in Georgia

As Republicans nationwide gear up to attack Democrats with tough-on-crime platforms this fall, Georgia Democrat Stacey Abrams is making guns a central focus of her race for governor, seeking to turn crime into a liability for incumbent Republican Gov. Brian Kemp’s reelection bid. Abrams made tightening Georgia’s gun laws a big part of a public safety plan she released Thursday, proposing to reverse multiple laws that Georgia Republicans have enacted since 2014 loosening restrictions on who can carry a gun and where. The Democrat is also trying to exploit divides on how government should fight crime, arguing Kemp and Republicans have reverted to a failed lock-’em-up approach, abandoning a previous bipartisan push to focus on less punitive approaches.