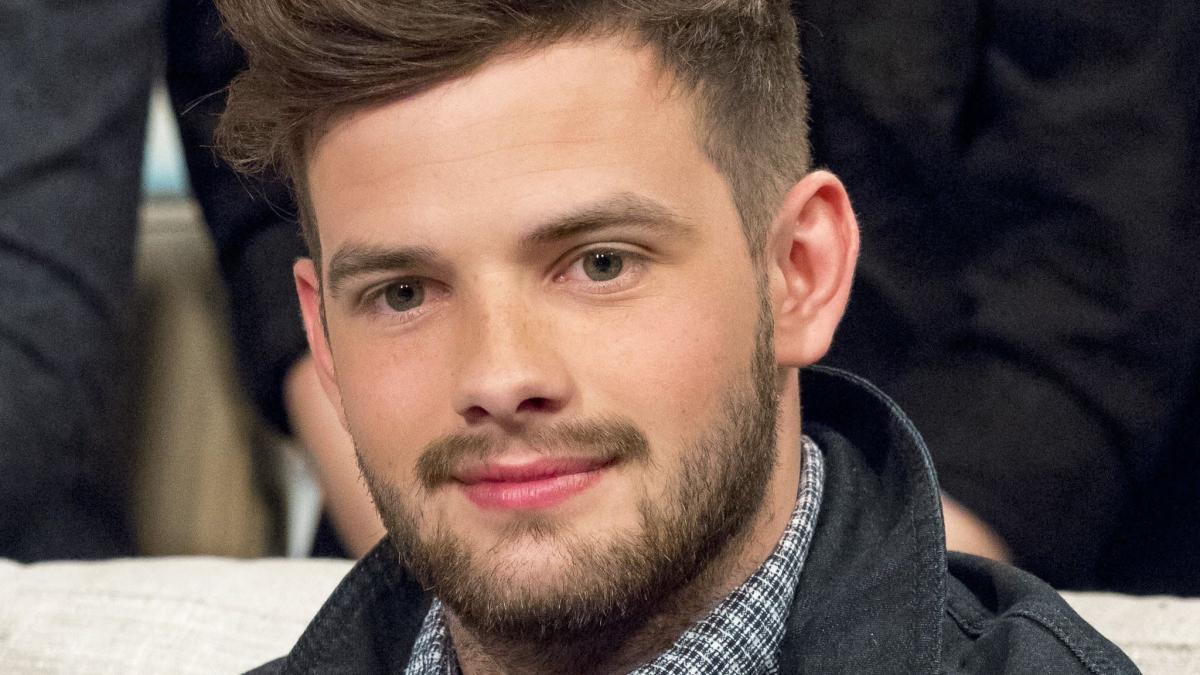 Former X Factor star Tom Mann says he has been left “completely broken” after his fiancee Danielle died hours before they were due to get married.

Danielle Hampson, a PR executive and dancer with the likes of Take That and Little Mix, died on Saturday, he said.

“What was supposed to be the happiest day of our lives ended in irreversible heartbreak,” wrote Mann, whose boy band Stereo Kicks were on the show in 2014.

His 34-year-old partner’s cause of death has not been revealed.

“I can’t believe I am writing these words but my darling Dani – my best friend, my everything and more, the love of my life – passed away in the early hours of Saturday morning,” he wrote on Monday.

“I feel like I have cried an ocean. We never made it to the altar; or got to say our vows, or dance our first dance, but I know you know that you were my entire world and the best thing that has ever happened to me, Danielle.”

Mann, 28, went on to say that he now needed “to use any strength I can muster” to look after their baby son.

“I will not be a mark on the parent that you had already become but I promise I will do my everything to raise Bowie just the way we always wanted,” he said.

“I promise you he will know how amazing his mummy was. I promise to make you so so proud.”

Hampson’s final dancing performance, before becoming a mother last year, was in a music video for Harry Styles’ 2021 track Treat People With Kindness.

She previously also danced on the BBC show Strictly Come Dancing and on the Spice World 2019 tour.

Spice Girl Emma Bunton led the tributes, replying to Mann’s message, saying: “Heartbroken for you. A beautiful soul that will live on. Thinking of you all.”

Take That star Howard Donald wrote: “I’m gutted beyond words that one of dancers on [2017 tour] Wonderland has passed away. What a beautiful and super talented dancer she was.”

The former X Factor star was perhaps best remembered on the show for his individual acoustic rendition of the Backstreet Boys song I Want It That Way.

After Stereo Kicks, Mann has worked as a songwriter and producer for artists like Lewis Capaldi, Rita Ora, Tate McRae and Mimi Webb.

Capaldi offered his support on Instagram, writing: “I love you brother.”

Pop star MNEK said: “Awful news Tom. Sending u so much love and light- here for you.”