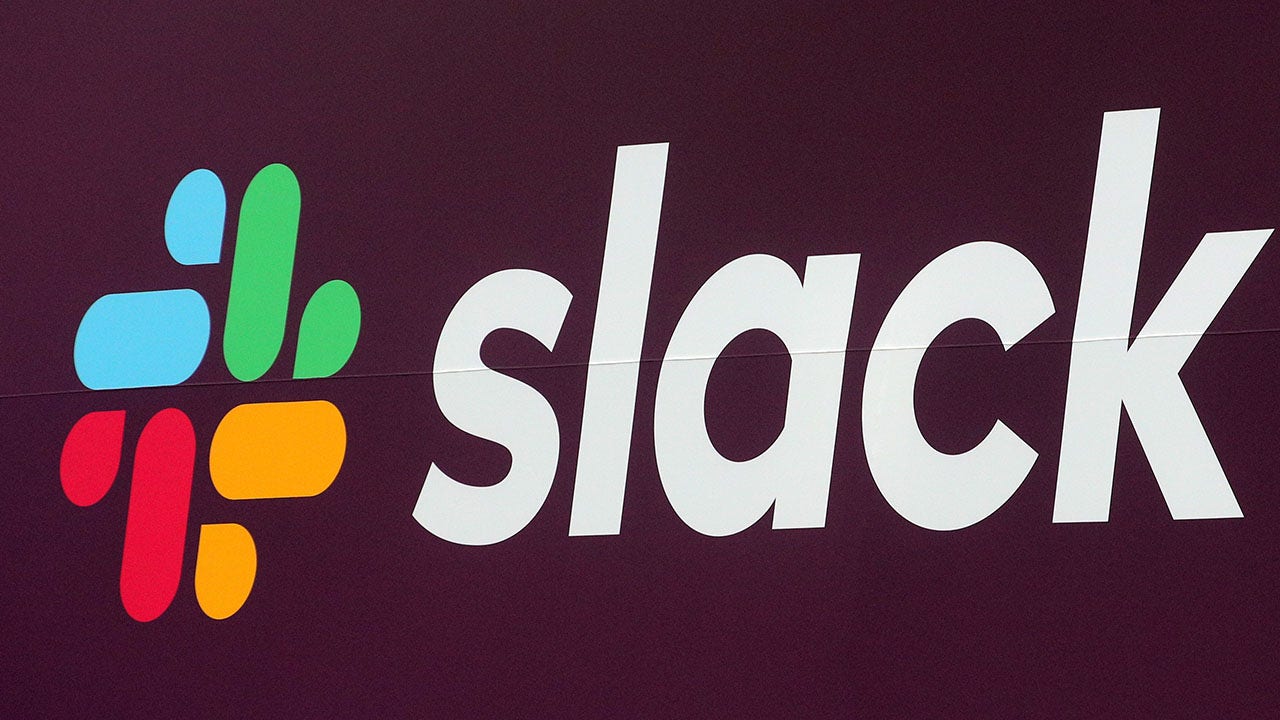 The tech platform Slack this week shut down the account of the Federation for American Immigration Reform (FAIR) — a conservative group that advocates for lower levels of immigration — on the basis that it is a “known hate group.”

FAIR was informed Wednesday that it had been banned from the platform, an internal messaging service which many organizations and newsrooms use to communicate among themselves.

In a statement, a spokesperson for Slack said that using the platform “to encourage or incite hatred or violence against groups or individuals violates our Acceptable Use Policy and Terms of Service, and is antithetical to our values and the very purpose of Slack.”

Slack this week shut down the account of the Federation for American Immigration Reform (FAIR) — a conservative group that advocates for lower levels of immigration — on the basis that it is a “known hate group.”
( AP Photo/Mark Lennihan)

“When we learn of an organization using Slack for illegal, harmful or other prohibited purposes, we conduct an investigation and take appropriate action in accordance with our policy,” the spokesperson said. “We suspended the account in question, which is affiliated with a known hate group, after determining that it violated our policy. The use of Slack by hate groups runs counter to everything we believe in at Slack and is not welcome on our platform.”

Slack did not say how it judges what groups are and are not “hate groups” but FAIR is included on the lengthy list of such groups published by the Southern Poverty Law Center (SPLC). Critics have previously accused the group of looping in mainstream conservative groups with groups like the Ku Klux Klan. The SPLC has faced multiple defamation lawsuits over its “hate” and “extremist” labeling.

Slack’s decision was first reported by the Free Beacon.

FAIR President Dan Stein told Fox News Digital that FAIR has used the platform since 2016 and its mission hasn’t changed in that time. He also denied any claim that his organization is a “hate group.”

“FAIR is a mainstream organization by historical standards. Basically, we want border security, border control, stop illegal immigration,” he said in an interview. “And we’re not anti-immigrant. We love immigrants, but we want it to be moderated and a reasonably enforceable limit annually. Is this rocket science?”

Stein moved quickly, and sent a letter to Slack requesting they preserve all internal communications involved in the decision, and that he believes the company may be in breach of its contract.

“We have always paid on time, and have used the platform solely for its lawful and permitted uses. FAIR is a 45-year-old not-for-profit recognized as such by the Internal Revenue Service and has top charity governance and transparency ratings from the Better Business Bureau, Charity Navigator and all other rating agencies,” he said in a letter to the company, seen by Fox News Digital before warning that the group has a “battery of attorneys” on its staff.

Stein noted that organizations will build their operations around the use of such platforms, and it can be very disruptive when that use is taken away.

“You shape your operation around the availability of a technology, around a platform, and then you get lulled into some kind of shallow state of calm,” he said.

While Slack has not given any further information on its decision-making Stein believes the move was in part motivated by noises coming out of the federal government, with both the existence of the now-defunct DHS Disinformation Board, and a recent DHS terror warning that warned about “domestic violent extremists have expressed grievances related to their perception that the U.S. government is unwilling or unable to secure the U.S.-Mexico border and have called for violence to stem the flow of undocumented migrants to the United States.” Stein accused DHS of having cavalierly sweeping up those with legitimate concerns about border security – calling it a “broad brush sweep.”

The banning of FAIR comes on the back of long-standing concerns by conservatives about the censorship of conservative voices by Big Tech company – particularly social media companies like Twitter and Facebook. Stein believes that there will be more censorship, both by Big Tech and elsewhere between now and the midterms.

“Everyone needs to be aware that what we’re going to see between now and November is a systematic censoring of alternative and dissenting voices under the pretext of various kinds of disinformation claims,” he said.

Stein warned “this country is under a very dark cloud of tyranny right now” and was particularly concerned about the power of Big Tech to play a big role in that, as more businesses and organizations rely on the tech platforms, just as the owners will shut down those whose speech it disagrees with.

“We are being intimidated and silenced and shut down routinely without a second thought by these big tech billionaires who keep buying up alternative tech platforms and then shutting down voices they don’t like,” he said.

Adam Shaw is a politics reporter for Fox News Digital, with a focus on immigration. He can be reached at adam.shaw2@fox.com or on Twitter: @AdamShawNY