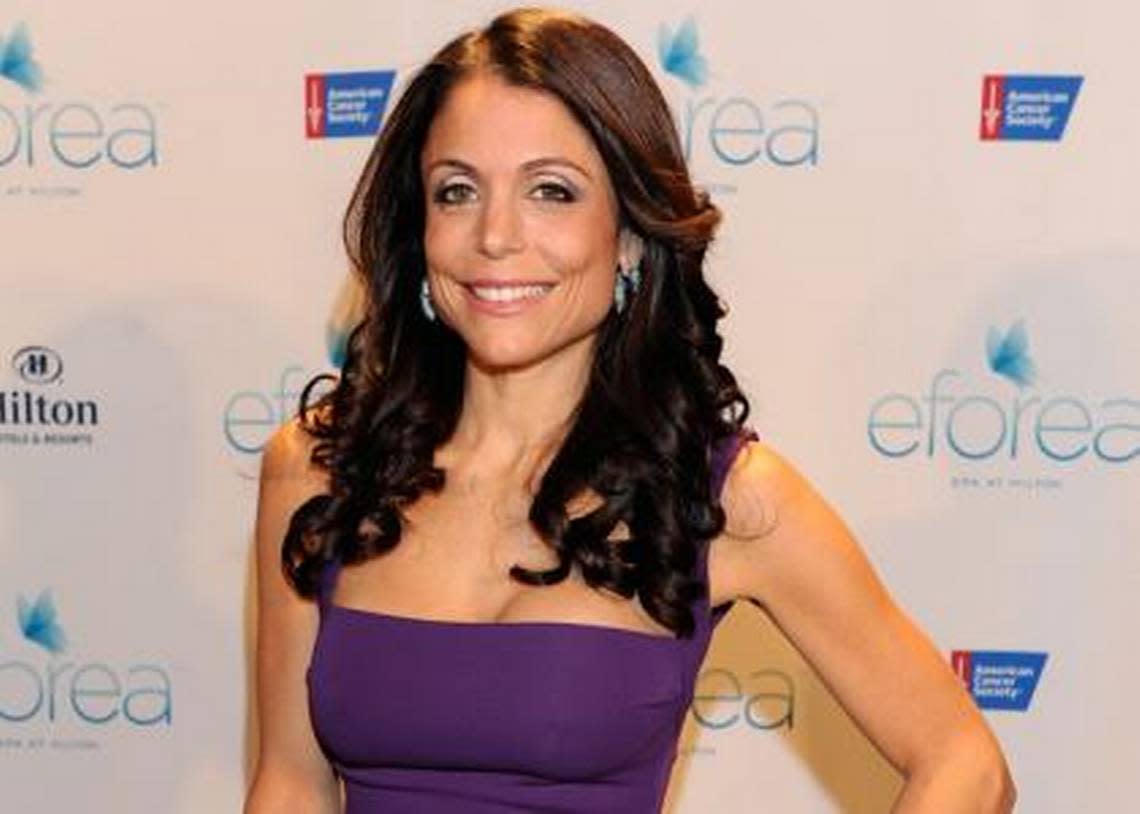 Bethenny is getting real.

“Real Housewives of New York City” star Bethenny Frankel modeled her own line of swimwear in, appropriately, Miami Beach the other day.

A happy looking Frankel wore a few, surprisingly modest styles that will be available shortly on HSN.

The model? Herself, rocking a green one piece. The Skinnygirl founder is as thin as ever, but wants her followers to know the line is for all shapes and sizes.

“Launching elevated, elegant, sophisticated, shaping swim to make EVERY BODY feel their best & beautiful,” the engaged mother of one captioned the post.

The reality star was brutally frank about how she maintains her sleek figure.

“Here’s the unfortunate truth,” the New York native shared, with a pic of her in a blue bikini. “I rarely exercise. I hate water. I prioritize sleep, but fail. I eat whatever I want but I never binge. I run around like a lunatic with endless energy.”

Her fans approved, among them Debra Messing (“You are unstoppable”) and fellow Housewife Sonja Morgan, who dropped a row of heart emojis.

“In my 20s and 30s I dieted & exercised endlessly & was much heavier and less happy overall with my physical appearance. I choose balance and happiness & doing the best that I can. When I’m 90 I won’t wish I exercised more, that’s for sure.”