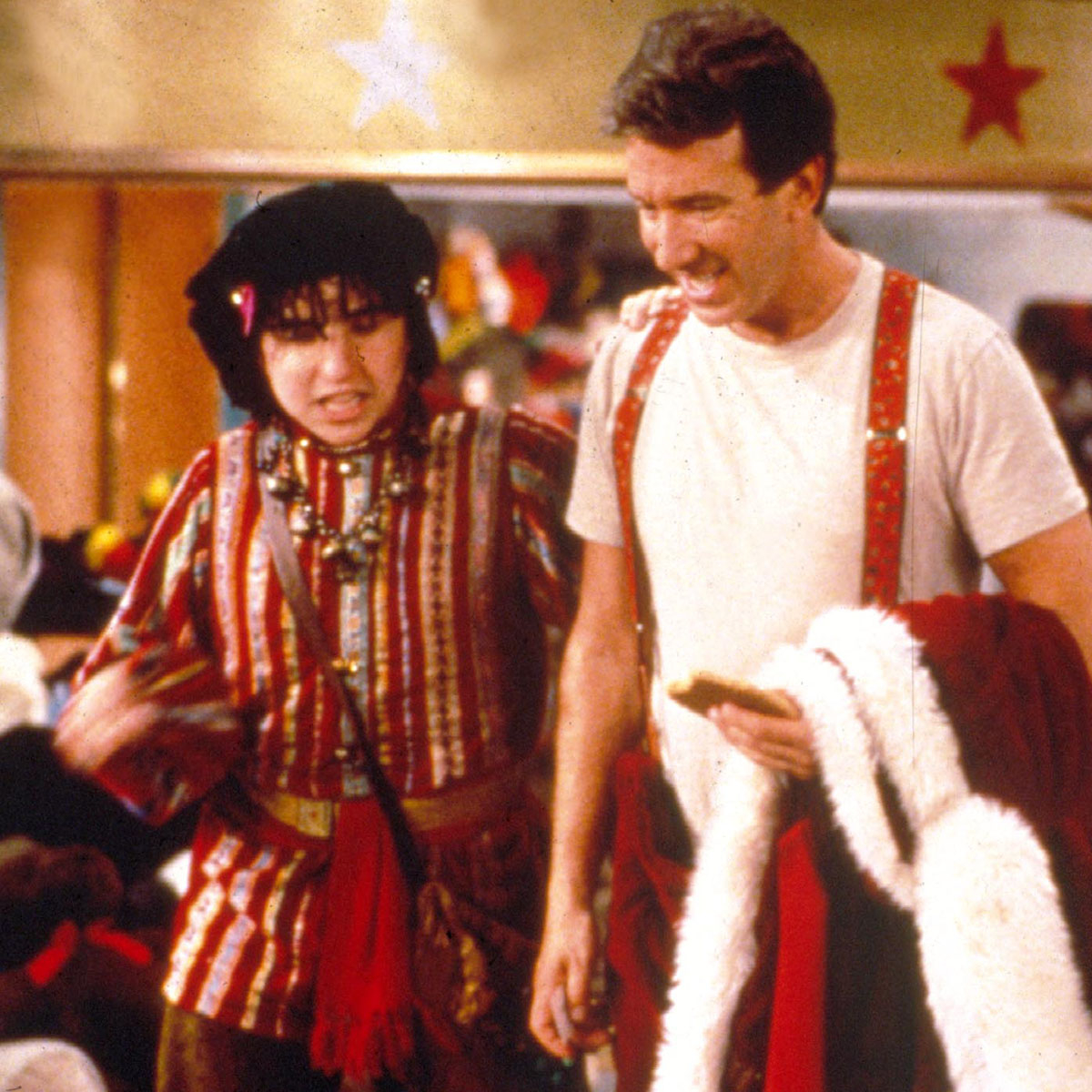 This casting news makes it feel like Christmas came early.

David Krumholtz, who played grumpy, but effective Bernard the Elf in 1994’s The Santa Clause and the film’s 2002 sequel, is reprising his role for upcoming Disney+ series The Santa Clauses, according to Deadline.

Krumholtz will reunite with Tim Allen and Elizabeth Mitchell, who are stepping back into the shoes of Santa (a.k.a. Scott Calvin) and Mrs. Claus (a.k.a. Carol Calvin), respectively.

In The Santa Clauses, “Scott is on the brink of his 65th birthday and realizing that he can’t be Santa forever,” according to the streamer. “He’s suddenly starting to lose his Santa magic, and more importantly, he’s got a family who could benefit from a life in the normal world, especially his two kids who have grown up at the North Pole.”

One of Allen’s kids will be played by his real-life daughter Elizabeth Allen-Dick, who will be making her acting debut in the series as Sandra.