Ron DeSantis’ joke about ‘African-American support’ from Elon Musk slammed by liberal media: ‘This is sick’ 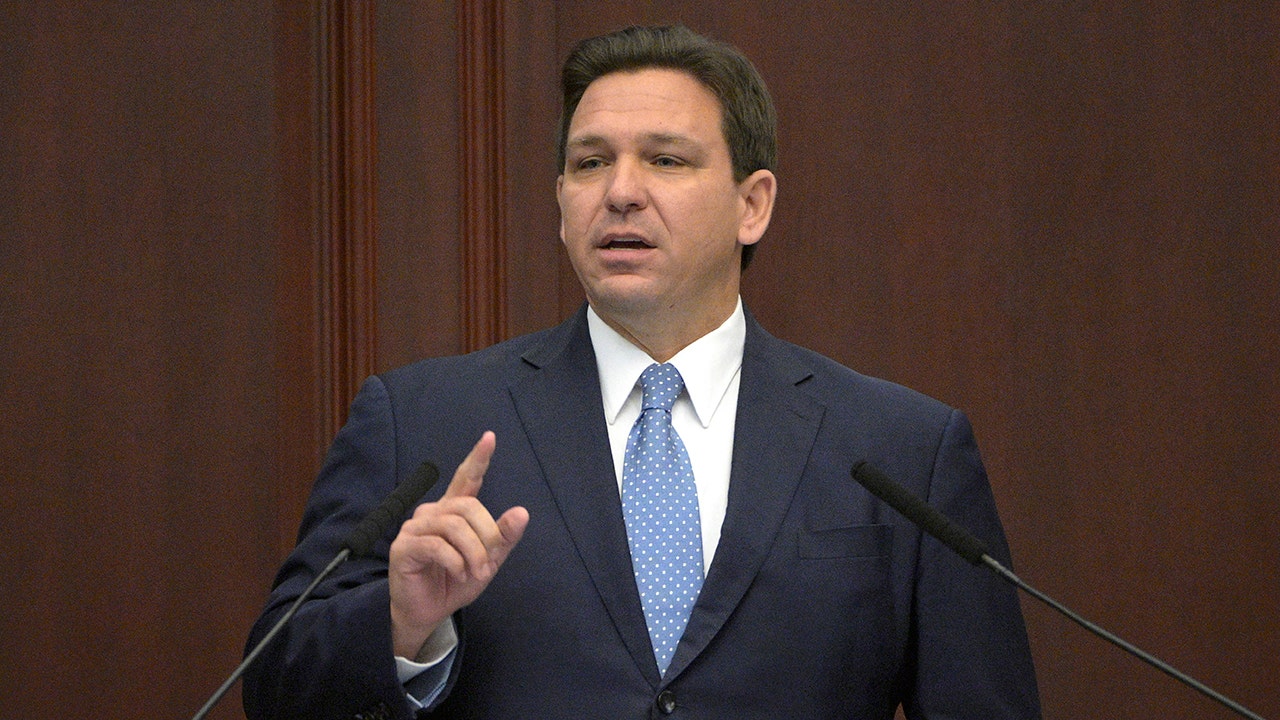 After the Tesla CEO announced that he voted for a Republican for the first time ever on Twitter, Musk also mentioned that he was leaning towards supporting DeSantis as a presidential candidate in 2024.

When DeSantis was informed of Musk’s support, he told the press that while he’s primarily focused on the 2022 gubernatorial election, he welcomes “support from African-Americans,” referencing Musk, who is White and was born in South Africa.

Many mainstream media pundits attacked this quip by interpreting it in the most uncharitable light possible, suggesting that the joke reveals DeSantis’ racism.

“If [sic] said before that @GovRonDeSantis is a humorless, more openly fascist version of Trump. Here he is displaying the former quality in that for him, ‘humor’ means mocking Black Americans with his own, idiotic and offensive version of replacement theory. Black Floridians take note,” MSNBC host Joy Reid tweeted.

“Is there a joke somewhere in here? I don’t get it,” CNN commentator and “The View” co-host Ana Navarro wrote.

CNN legal analyst Norm Eisen tweeted, “I understand the ugliness of what he‘s doing here because I am a member of a minority too. We are not a punch line & neither are Black Americans. Jokes about skin color & physical features have no place. This is sick.”

“F*ck all these people,” The Nation correspondent Elie Mystal wrote.

ABC contributor Yvette Simpson tweeted, “And we thought we couldn’t do worse than Donald Trump. They are saying the ‘racist part out loud’ and laughing about it. No more white sheets—-it’s all out in the open now.”

Musk also received backlash for his tweet about voting for Republican Mayra Flores, including from Rep. Jamaal Bowman, D-N.Y.

“Elon Musk is not a leader. He’s just another Republican billionaire who supports white supremacy and authoritarianism because he doesn’t want his workers to unionize or to pay his fair share in taxes,” Bowman tweeted.

Flores won the special election for Texas’s 34th Congressional District on Tuesday despite the district previously being under Democrat control for decades. Flores became the first Mexican-born American to be elected to the U.S. Congress.

Lindsay Kornick is an associate editor for Fox News Digital. Story tips can be sent to lindsay.kornick@fox.com and on Twitter: @lmkornick.