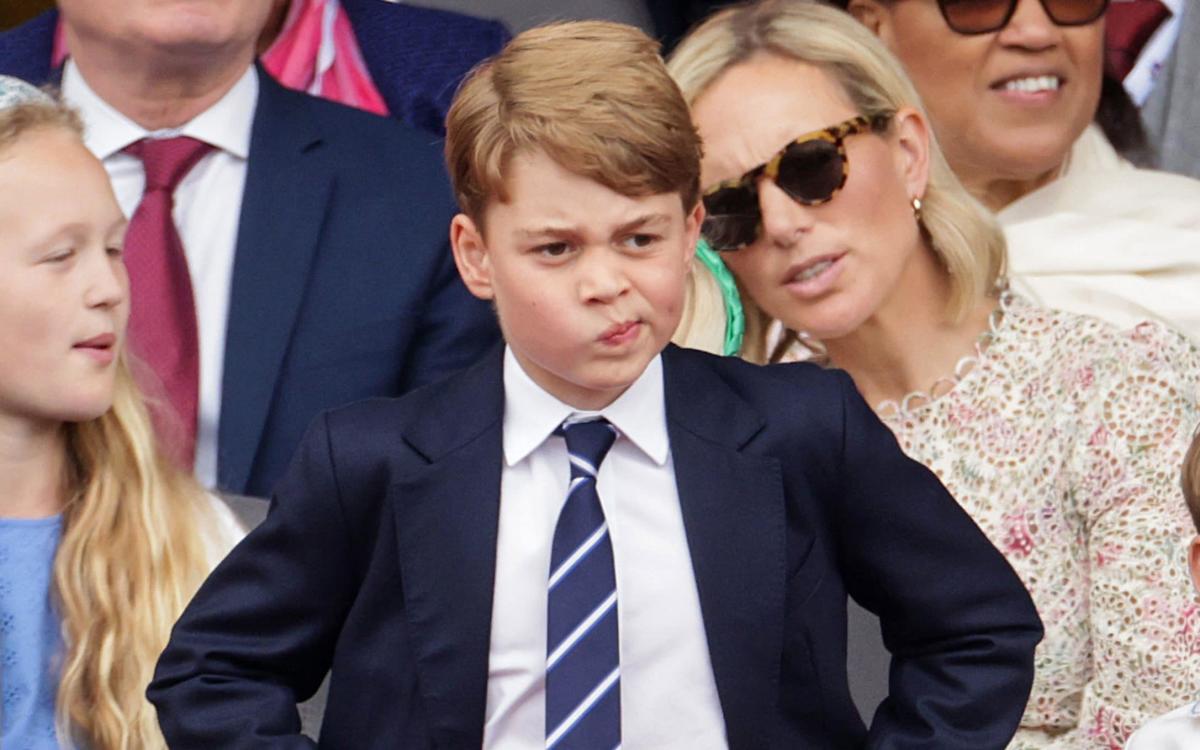 Prince George has followed in the footsteps of Prince William, Charles and Philip as he made his first foray into saving the planet, holding a bake sale to raise money for a conservation charity.

The eight-year-old Prince organised a bake sale in aid of Tusk, one of the Duke of Cambridge’s patronages, during lockdown, it has emerged.

Charlie Mayhew, the chief executive of Tusk, said the schoolboy prince wrote a “very sweet card” to accompany the proceeds, telling of his concern for endangered animals in Africa.

He is already known to care about environmental issues, apparently destined to follow in the footsteps of his father, grandfather and great-grandfather when it comes to campaigning to save the natural world.

Last year, the Duke disclosed that his eldest son was already concerned about the planet, and was “a bit confused and a bit sort of annoyed” by littering.

The young Prince is also a fan of Sir David Attenborough’s natural history programmes, although he asked to turn one episode about extinction off after finding it “so sad”.

He is now said to have taken action of his own to help.

Mr Mayhew, a long-standing friend of Prince William’s who was a guest at the royal wedding, told GB News: “Prince George very sweetly did a little cake sale to raise money for Tusk during lockdown and wrote a very sweet card about it, clearly demonstrating his concern for Africa’s wildlife.”

Tusk declined to reveal how much George, the third in line to the throne, raised from his philanthropic venture.

The Duke has previously spoken publicly of how he is not willing to look his children in the eye and tell them his was the generation that let wildlife such as elephants and tigers go extinct “on our watch”.

Prince William: ‘Rhinos have more bodyguards than I do’

“It’s heartbreaking to think that by the time my children, George, Charlotte and Louis are in their 20s, elephants, rhinos and tigers might well be extinct in the wild,” he said in 2018.

He added that some of the rhinos he saw on a trip to Africa “are so threatened they have more bodyguards than I do”.

Prince George had a front row seat at the Queen’s Platinum Jubilee this month, taking to the balcony with his family, celebrating in the royal box at the concert and the pageant, and riding in a carriage procession for the first time.