Pregnancy Can Affect the Body Forever. Have Abortion Foes Reckoned With That? 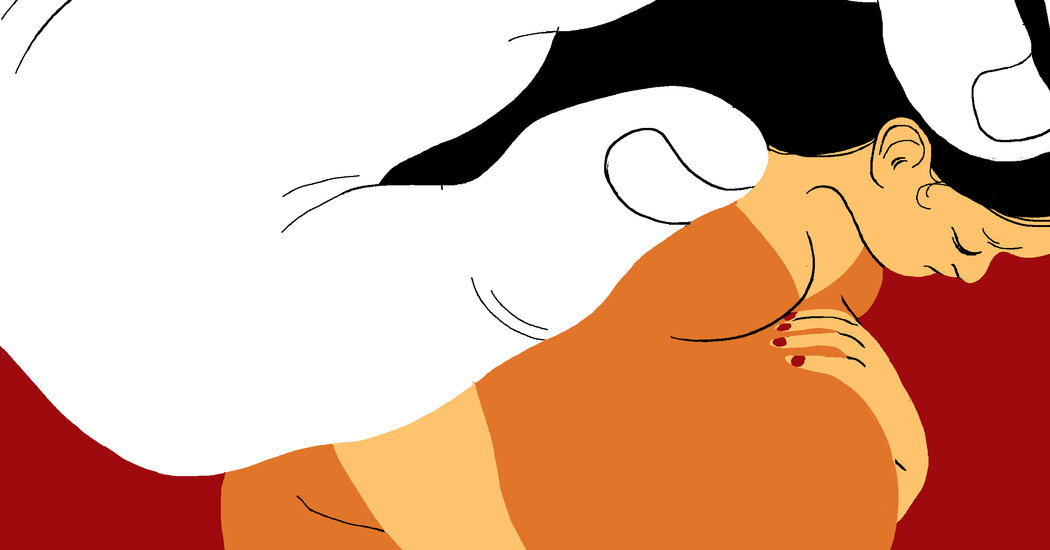 Having more than one pregnancy and birth within 18 months — as Alix did — is defined as a “short interpregnancy interval” and is associated with many adverse health outcomes for both mother and baby, including “risk of preterm birth, low birth weight and preeclampsia,” according to a 2013 article in the journal Obstetrics & Gynecology by Alison Gemmill and Laura Duberstein Lindberg. If, in the near future, abortion becomes unavailable for millions of American women, we should worry about an increase in the number of short interpregnancy interval births.

Susan Groth, an associate professor at the University of Rochester School of Nursing who is working on a longitudinal study that collects data from women six, 12 and 36 months postpartum, told me that we don’t even know the extent of how pregnancy and birth affect American women’s bodies in the long term because the topic has been understudied and so many women of childbearing age don’t have regular checkups.

This, even though we already know that premature birth and preeclampsia increase long-term risk of cardiovascular disease, which is the No. 1 killer of women. “Regular medical care is not a priority because they’re ‘healthy,’” Groth told me. And mothers, many of whom have no paid leave and may have other children to care for, tend to put themselves last.

After the ultimate stress test, then, American women often don’t become aware of, or get treatment for, the chronic health conditions that may become worse after birth. According to a 2018 committee opinion of the American College of Obstetricians and Gynecologists, “As many as 40 percent of women do not attend a postpartum visit,” which “impedes management” of such conditions.

Additionally, according to the Maternal Health Task Force at the Harvard T.H. Chan School of Public Health, “Nearly 25 percent of all U.S. women start care late in pregnancy or do not receive the recommended number of prenatal visits; this number rises to 34 percent among African Americans and to 41 percent among American Indian or Alaska Native women.” Black women also enter pregnancy with high rates of chronic hypertension, and they are three times as likely to die from pregnancy-related causes as white women.

Don’t even get me started on pelvic floor disorders — such as incontinence and organ prolapse — which are exacerbated by the number of births a woman experiences; 32.4 percent of women with three or more children have pelvic floor disorders. Almost every mom I know jokes about peeing herself every time she jumps, but “these are things that we just don’t talk about” publicly, said Angela Garbes, the author of “Essential Labor” and “Like a Mother.” “So many people live with these private indignities,” she said. “It makes you feel really distanced from yourself.”