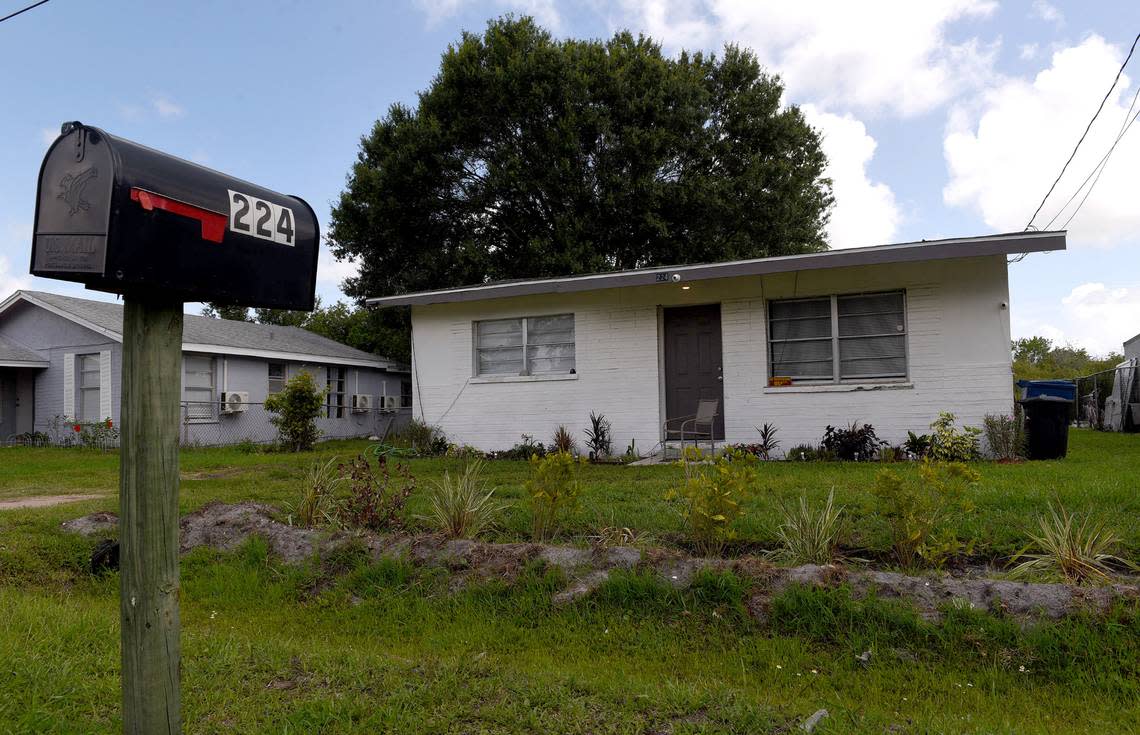 Before a Palmetto man dragged the body of a missing Bradenton woman out of his home and into a drainage ditch, new charges allege that he sexually assaulted her when she was unconscious and while he video-recorded it.

William Redden, 51, was charged Thursday with commercial video voyeurism and sexual battery with an unconscious body. He is being held without bond at the Manatee County jail.

Stephanie Lynn Shenefield, 38, was last seen by others on June 2 and later reported missing after she failed to meet a friend for a concert or show up to work. Shenefield had gone to Redden’s Palmetto home in the early morning hours of June 3.

Video surveillance footage showed the two watching TV together on the couch for about an hour before having sex, according to a criminal complaint. Moments later, however, Redden picks her up, but she appears unconscious and they both fall down, homicide detective Darryl Davis detailed in a timeline of the footage.

Redden is seen picking Shenefield up again and taking her to his bedroom, which was out of camera view. A couple of hours later, he is seen rifling through her purse.

At about 9:30 a.m., Redden is seen wearing latex gloves while he gathers her personal things and later dragging her body wrapped in a sheet out of the house and into his SUV. Redden is also seen cleaning up the house and taking out the battery or SIM card from Shenefield’s cellphone before leaving with her body.

Shenefield’s decomposed body was found six days later in a drainage ditch. An autopsy found no obvious cause of death, and the medical examiner is waiting for the results of toxicology tests.

“William Redden is a piece of (expletive),” Sheriff Rick Wells said last week. “He could have done lot of things, but that is not in his character. They only thing he thought of was to get rid of the evidence.”

Detectives found the video surveillance system when they first went to speak with Redden at his home, after learning it was Shenefield’s last location. Redden initially cooperated, allowing them to search the home and take the surveillance system’s DVR — despite claiming that the system did not record.

After watching the video, detectives returned to Redden’s home but he has since stopped cooperating.