Opinion: How abortion became a war over geography 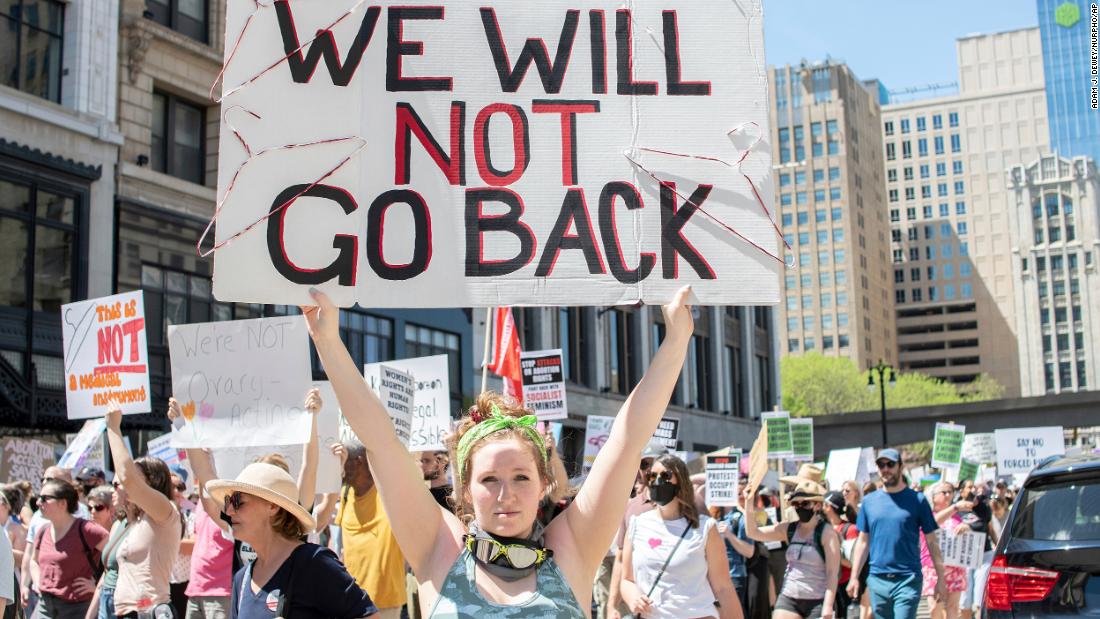 Strikingly, however, this brewing interstate war would be something relatively new. What has changed to make interstate conflict a possible new front in the abortion wars, and what does it mean for a post-Roe America?