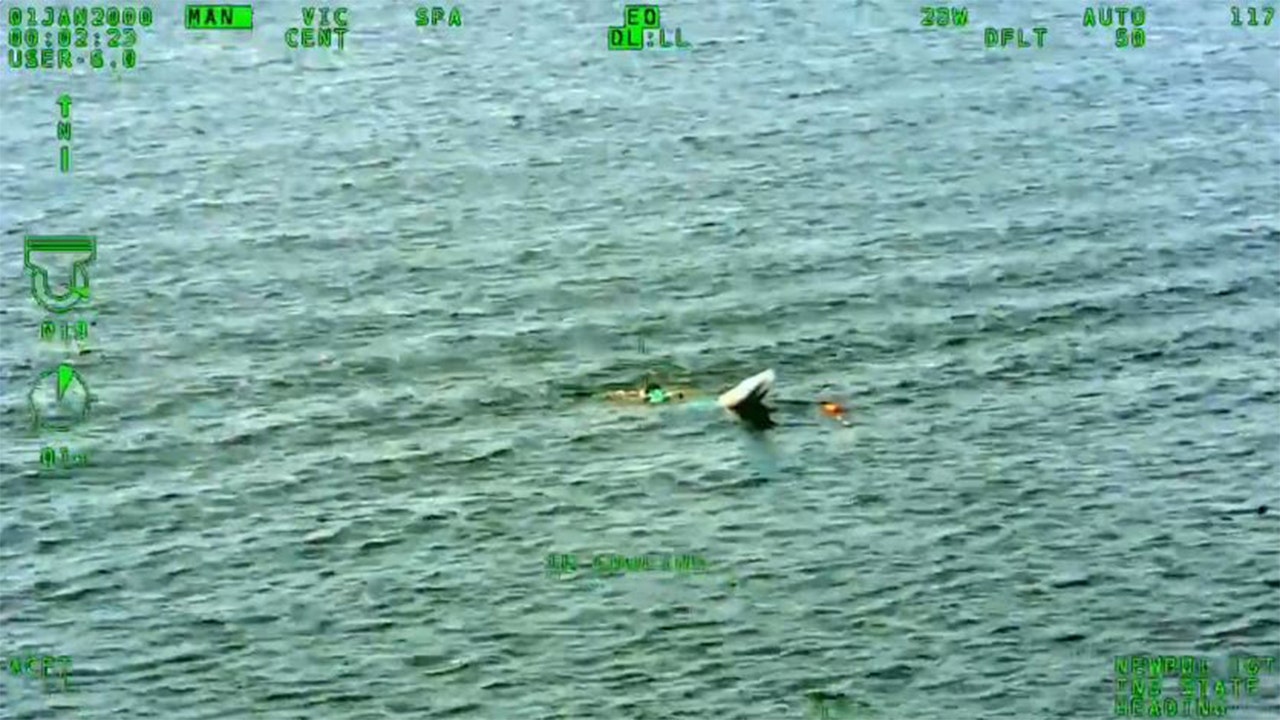 The NYPD Aviation’s Air Sea Rescue said it received a 911 call reporting an overturned kayak in the vicinity of the Canarsie Pier.

A kayaker in Jamaica Bay.
(NYPD)

Video shows rescuers swimming out to the kayaker before he is hoisted up to the helicopter.

Bradford Betz is a reporter for Fox News Digital. Story tips can be sent to bradford.betz@fox.com  and on Twitter: @Bradford_Betz.