NYC homeless man who says he steals ‘for a living’ arrested, released twice in 2 days 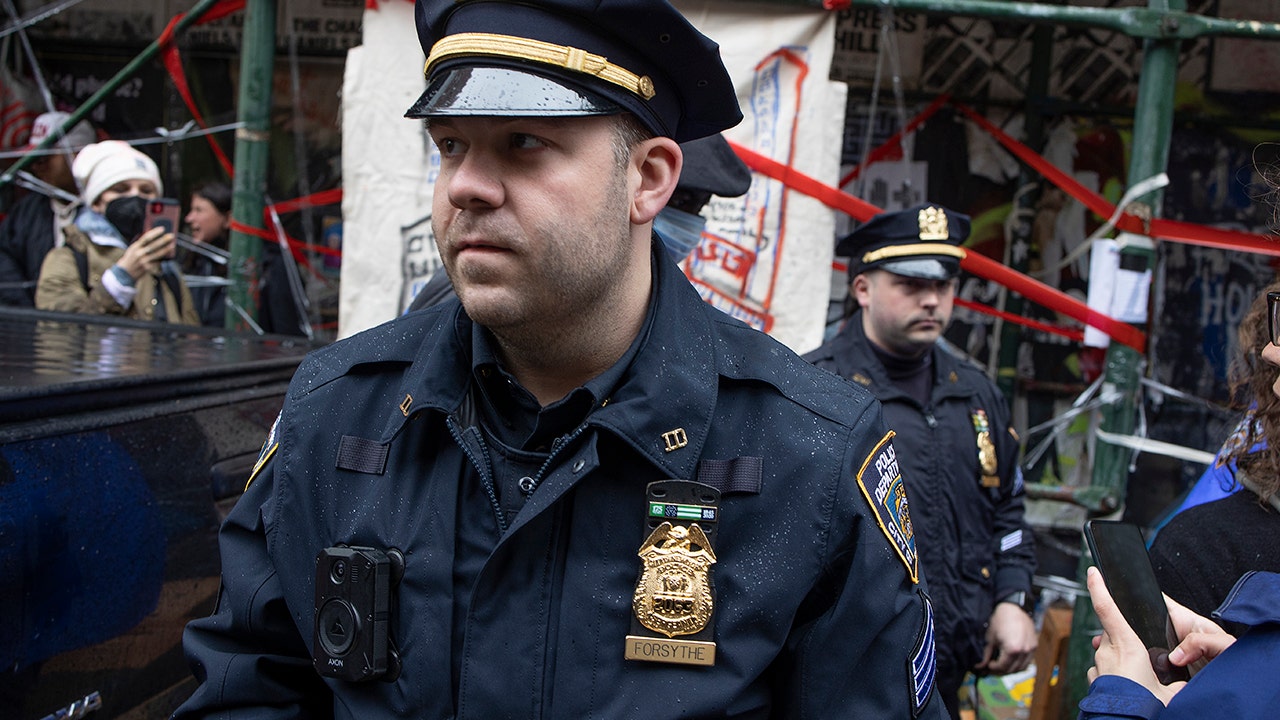 A New York City homeless man and serial shoplifter was released once again Saturday after allegedly breaking a photographer’s camera moments after being released on a robbery charge the day before.

Laron Mack, 50, was given a supervised release on a robbery charge Friday. A photographer, Steven Hirsch, approached him as he was leaving the Manhattan courthouse, however, and Mack allegedly struck and broke the camera, according to the New York Post.

Mack, who has previously admitted to the Post that he steals “for a living,” then appeared in court on Saturday only to be released once again.

Mack reportedly had 198 arrests on his record following another theft incident in March, meaning he has now been arrested at least 200 times.

“I’m broke, I’m homeless and I steal for a living,” Mack told the Post in March.

New York Republicans and law enforcement have focused on the state’s cashless bail policies in particular, saying it can get police officers killed.

“It doesn’t take a rocket scientist to figure out that the start of bail reform till now, there’s a direct correlation to shootings, drug dealing and violent crime in this city,” Detectives Endowment Association president Paul DiGiacomo said in January after an officer was shot by a suspect released under the policy.