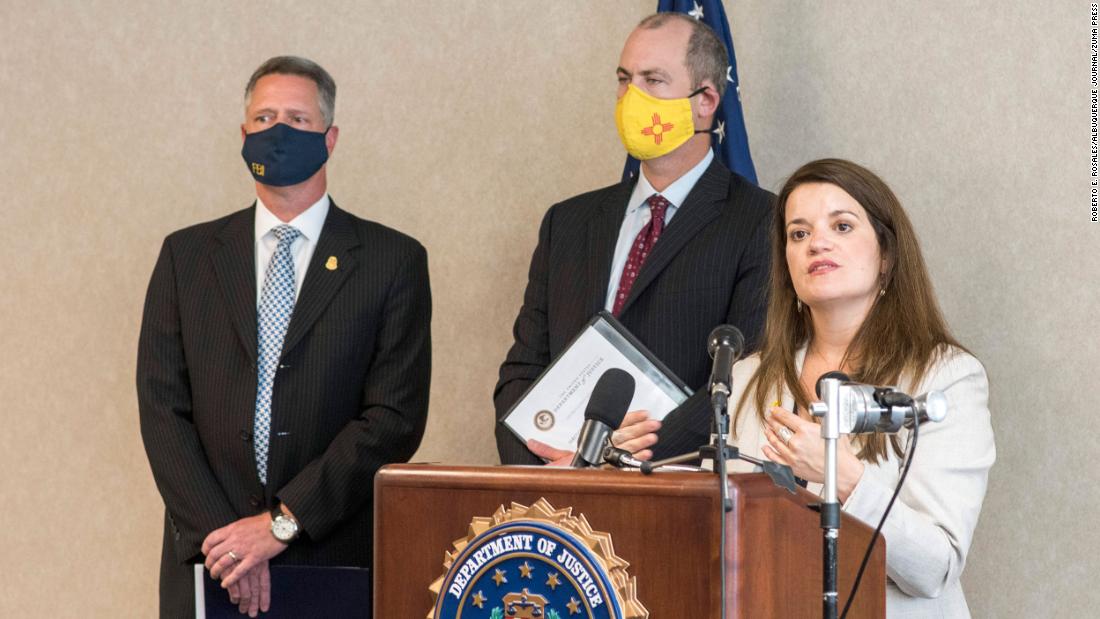 The Otero County Commission voted 2-1, with one of the central figures in the refusal to certify the results, Commissioner Couy Griffin, voting “no.”

“We honestly don’t have a choice,” Commission Chairwoman Vickie Marquardt said before the vote, citing the potential for fines and removal from office if the panel ignored an order from the state Supreme Court to certify the primary results.

Griffin, who was sentenced earlier Friday in Washington, DC, for his role in the January 6, 2021, attack on the US Capitol, called in to the meeting and said his “gut feeling and intuition” told him to oppose the move. He also railed against what he called the “overreach of the state government.”
New Mexico Secretary of State Maggie Toulouse Oliver, a Democrat, had successfully sought a state Supreme Court order this week to force the certification. The all-Republican commission had refused on Monday to certify the results — citing concerns about Dominion voting machines and questions about a handful of individual votes in this month’s primary.

“I am relieved that the Otero County Commission finally did the right thing and followed their duty under New Mexico law to certify the free and fair results of the 2022 Primary Election,” Oliver said in a statement. “The voters of Otero County and the candidates who duly won their primaries can now rest assured that their voices have been heard and the General Election can proceed as planned.”