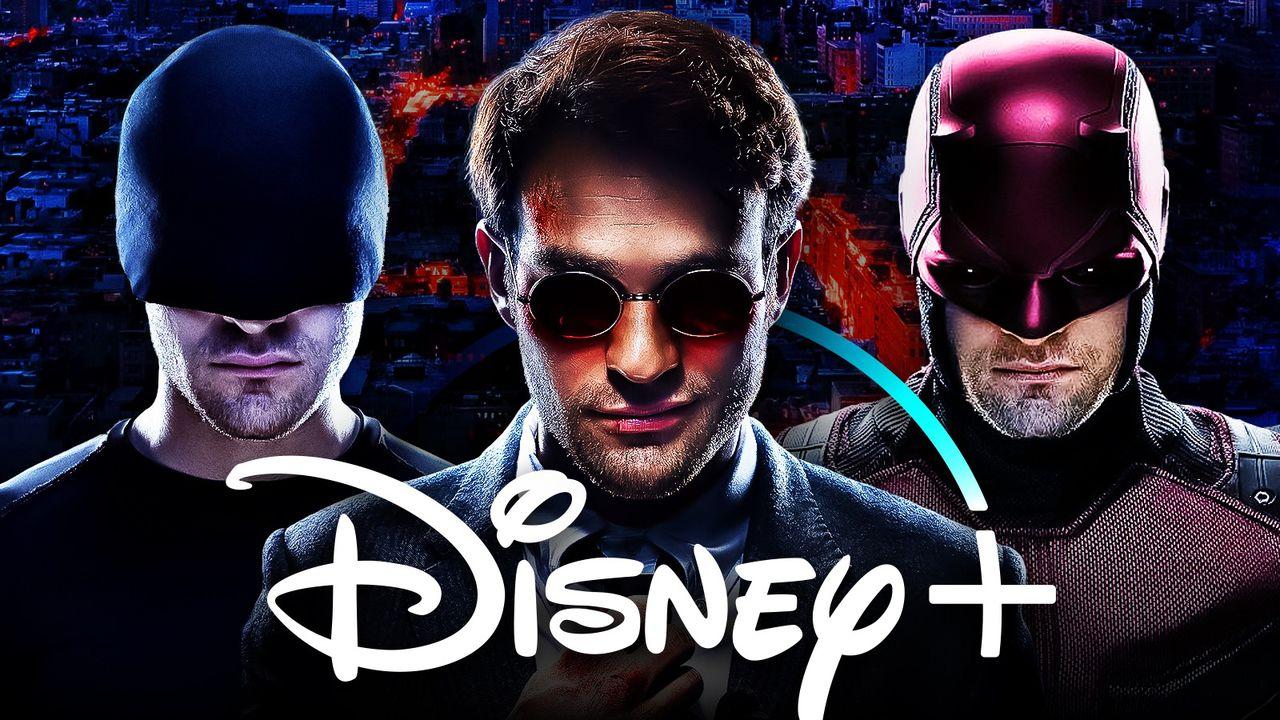 Marvel’s famous blind vigilante, Daredevil, has had quite a journey in live-action. Apart from an appearance in a TV movie in the late ’80s and a rather divisive feature film from 2003 with Ben Affleck in the title role, Matt Murdock has spent much of his time on-screen being played by Charlie Cox. The actor portrayed Matt in all three seasons of Daredevil on Netflix, plus the Defenders miniseries. But when all the Netflix Marvel shows were canceled en masse, fans were left clamoring for more time with the character.

Of course, they didn’t have to wait long, as Murdock cropped up as Peter Parker’s attorney in Spider-Man: No Way Home while his archnemesis, Wilson Fisk, made his presence known in Hawkeye.

Now, the future looks bright for Daredevil and Kingpin, given that they will both appear in Marvel Studios’ Echo and Daredevil: Born Again, not to mention Cox will guest star as Matt on She-Hulk: Attorney at Law.

But what about some of the other characters who originally appeared in the series on Netflix? Will they be back for more Marvel fun?

Following the announcement of the upcoming MCU series Daredevil: Born Again, various supporting cast members from the original Daredevil show took to social media to post about the program. These posts could be interpreted as the actors hinting at their possible returns to the Disney+ offering. However, it should be noted that they also could’ve merely been expressing their general excitement.

Geoffrey Cantor​​​​​​​, the actor who portrayed Mitchell Ellison, the editor-in-chief at the New York Bulletin, made the same post as Johnson, only he used the caption, “So this is interesting.” Cantor also made a large, multi-post spread showing the Born Again logo on his Instagram.

And finally, Amy Rutberg, who played attorney and Foggy Nelson’s girlfriend Marci Stahl, also tweeted her reaction: “How exciting! Two of the BEST characters in the MCU. Hope the show is both original and nostalgic.”

Are Daredevil Actors Hinting at a Comeback?

It would certainly be a big get for Daredevil: Born Again to sign these actors for the series. After all, they originated the roles and have all become popular fan favorites. Of course, it remains to be seen whether Marvel Studios will use them or if this new show will be a sort of soft reboot for the Daredevil mythos.

Arguably, the two most important players that Daredevil needs to bring back are Elden Henson as Foggy Nelson and Deborah Ann Woll as Karen Page. Even if the show does undergo a continuity reset, many fans will be dissatisfied if these two characters and their actors are not brought back into the fold. With that in mind, it seems like it would be logical for Marvel Studios to give them a call.

And what about some of the other Netflix Marvel staples? Krysten Ritter has been rumored to reprise Jessica Jones for a while now, but word on the street is that Mike Colter’s Luke Cage and Finn Jones’ Iron Fist will eventually be recast with new actors.

Daredevil will next appear in Marvel Studios’ She-Hulk: Attorney at Law (premiering Wednesday, August 17) before making the leap to Echo (out Summer 2023) and finally landing in his own show in Daredevil: Born Again on Disney+.

One thought on “Netflix’s Daredevil Actors React to Disney+ Reboot: Will They Return?”