NBC’s TODAY.com marks Father’s Day with abortion advocacy: ‘I wouldn’t be a father without abortion’ 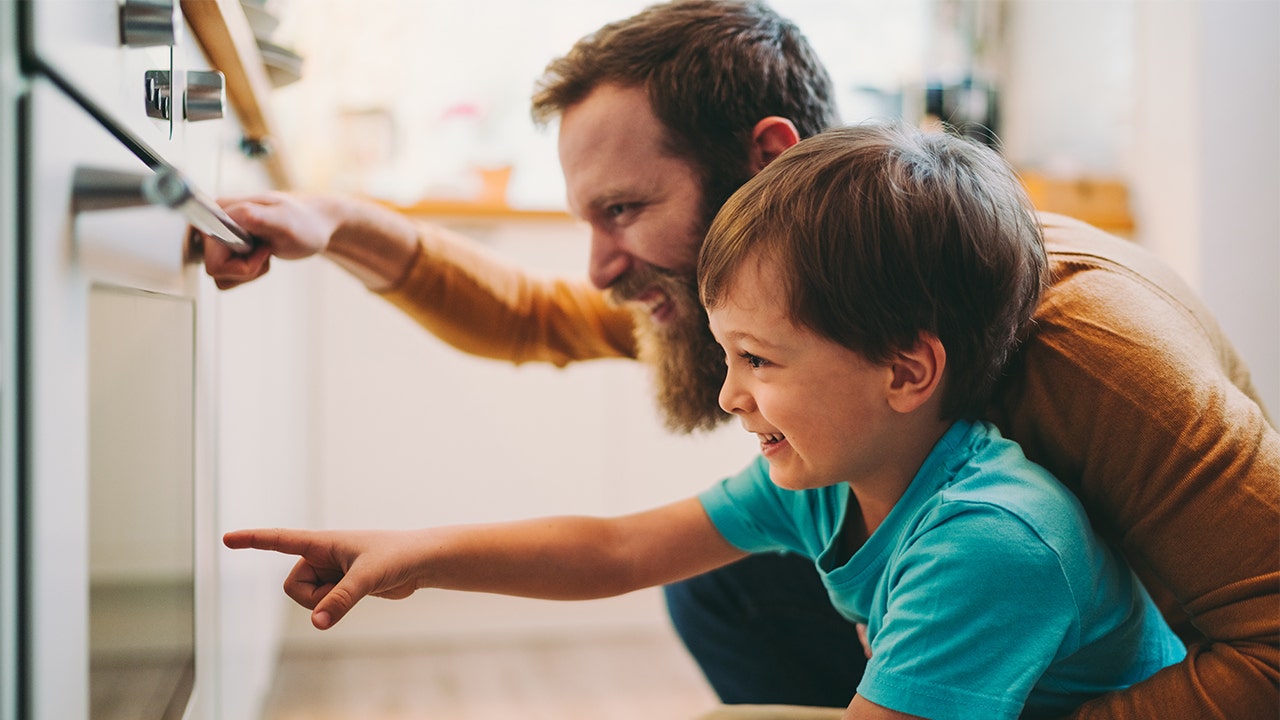 TODAY.com reporter Danielle Campoamor opened by stressing the urgency of her own piece, writing, “Eight dads are sharing how abortion has helped them become the fathers they are today, on what experts believe will likely be the last Father’s Day before the Supreme Court issues a ruling that would overturn Roe v Wade.”

After recounting a few details about the Supreme Court draft opinion leak on abortion and how the court is “poised to overturn Roe v Wade,” Campoamor explained that TODAY put out a call on social media “asking fathers to share how abortion shaped their lives.”

Each of the gentlemen who responded to the request expressed that their family lives wouldn’t have worked out as well if it weren’t for an abortion they had earlier in their lives.

WE TRY TO HELP IN EVERY WAY WE CAN: PREGNANCY CENTER EXEC

NEW YORK, NY – MAY 07: Abortion-rights activists gather outside of a Catholic Church in downtown Manhattan to voice their support for a woman’s right to choose on May 07, 2022 in New York City. The protests at the Basilica of St. Patrick’s Old Cathedral, which have been occurring weekly and where a small number of anti-abortion activists worship, have been given added urgency by the recent leaked Supreme Court ruling on Roe v. Wade.
(Photo by Stephanie Keith/Getty Images)

The first gentleman, Andrew – who has a five-year-old son – told the outlet, “I wouldn’t be a father without abortion.” He explained that both he and his wife had abortions in prior relationships and when both revealed that to each other during their relationship, they found connection and support with one another.

“If we had not been able to terminate an unwanted pregnancy, we wouldn’t be happily married with a 5-year-old. It would have taken both of our lives in completely different directions,” he stated, later adding, “abortion has allowed me to live my life and make the choices that I think everyone should get to make.”

Simon, who has a two-year-old, told TODAY that he and his wife had “an unplanned pregnancy that we decided to abort” earlier in their marriage. “Not carrying that first pregnancy to term was the right choice for us, and it allowed us to grow into people who were eventually ready to be parents,” he claimed.

Garin, who has a young daughter and actually runs a pro-abortion non-profit group called Patient Forward, described how his wife had two abortions prior to their “healthy pregnancy.” He stated, “About a month or two after my wife had her abortion, she was able to get pregnant again. So we really wouldn’t have the kid that we have today if she wasn’t able to access abortion care.”

Jacob from Washington, who has two kids, told the outlet that his wife had an abortion during the week he was arrested for misdemeanor assault and resisting arrest while out drinking. “My wife made the decision to terminate. It wasn’t unilateral, but she had my full support. I wasn’t able to be there for her, nor did she want me to be — and I understood why. I put myself in that position. We were father apart than we had ever been,” he stated.

Jacob added, “But I was very lucky. The abortion gave me the time and space to get myself regulated. And it allowed us to take the time we needed to heal our relationship and our family.”

Father of two Allen recounted how he and his wife couldn’t make room for a third child in their family. “Together, we decided to terminate the pregnancy. I was so grateful. It’s hard to imagine how we’d have fit the pieces together with a third child,” he said, before admitting that he’s “horrified at the thought of the end of Roe v Wade.”

Peter from Massachusetts explained that he had two abortions, one with a previous partner and one with his current wife. Of the first, he claimed, “I also would not have found my wife and be the more emotionally mature father that I am to my child,” and of the second, he claimed, “The foreseeable exhaustion and resentment and discord that would have come with a second child we weren’t ready for would have come at the detriment to not only me and my wife, but my existing child as well.”

Roy from Colorado didn’t provide many details on his “son’s” abortion, he just stated, “In my son’s case, what we ultimately faced was really only when he would die. There wasn’t an if. Those kinds of decisions are something that no one ever wants to face.”

He added, “My appreciation for the healthy and happy children we have is empowered by the one we lost.”

An anti-abortion rights activist holds a baby doll during a protest outside the Supreme Court building, ahead of arguments in the Mississippi abortion rights case Dobbs v. Jackson Women’s Health, in Washington, U.S., December 1, 2021. REUTERS/Jonathan Ernst     TPX IMAGES OF THE DAY

And Andrew from Washington praised his wife’s abortion that she had just prior to meeting him. He declared, “If she hadn’t displayed the courage in what I can only imagine was a really tough decision, we wouldn’t have our beautiful children and life we have today.”