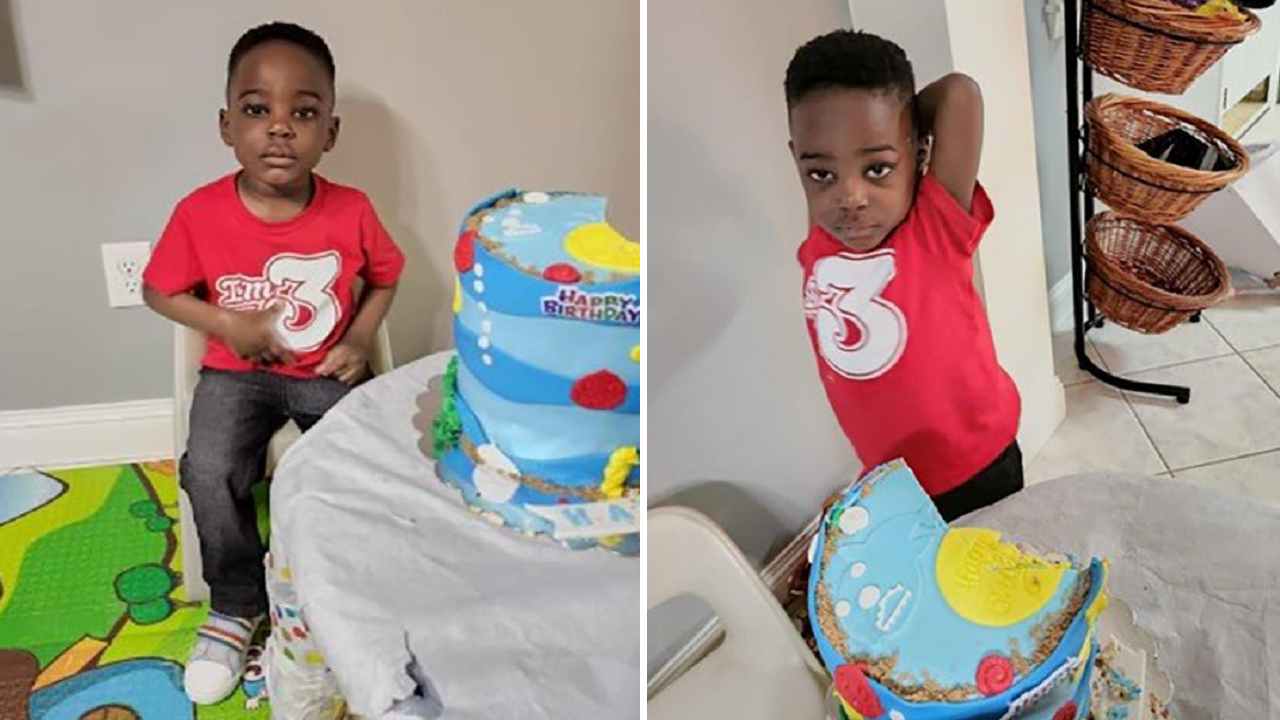 A 3-year-old Boston-area boy was found dead a day after he went missing from his babysitter’s home amid a massive search effort, authorities said Wednesday.

Harry Kkonde was found just after 1 p.m. Wednesday near a pond in the area of Rollie’s Farm in Lowell, Massachusetts, officials said. It was not clear how he reached the pond, which is located 650 feet from where he went missing, authorities said.

“We do not know where he was from the time he was missing until he got to pond,” Middlesex County District Attorney Marian Ryan told reporters. “This is every parent’s worst nightmare, a child who disappears.”

“This is clearly not the result that anyone over these many hours of search would have anticipated or wanted,” she added.

The boy was found by state police divers in about five feet of water, Ryan said. There was no external trauma and he was fully clothed, she added.

The pond had been searched soon after the boy was reported missing and “many, many places were searched and re-searched,” Ryan said. Harry was seen by a neighbor outside at some point before he went missing, Ryan said.

“And at some point then the neighbor noticed he wasn’t there and made inquiries as to where he had gone,” she said.

On Wednesday afternoon, police officers started gathering at a farm just behind the neighborhood where the child disappeared. An underwater recovery team was operating at that site and yellow crime tape had been put up.

About 200 first responders scoured the area near where the boy was last seen when he went missing sometime between 9:15 and 9:30 a.m. In addition, the FBI, state troopers, police officers and firefighters took part in the search.

The search for a missing 3-year-old boy in Lowell, Massachusetts focused on a nearby farm.
(Molly Line/Fox News)

Officials did not say if foul play is believed to have contributed to Wednesday’s outcome.