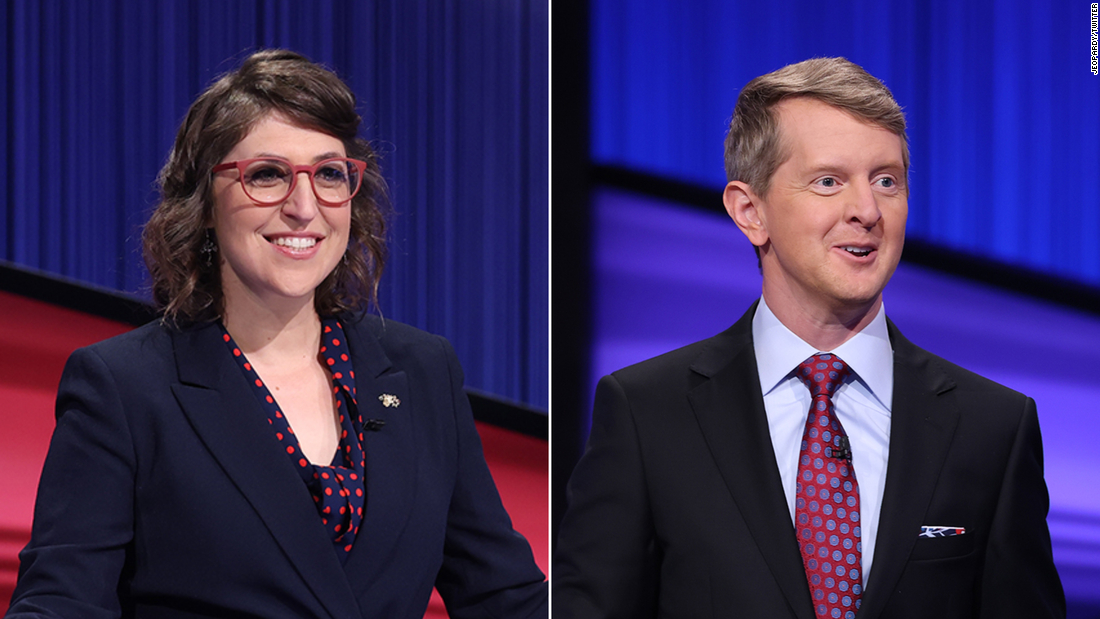 Producers for the beloved game show have decided to keep former “Big Bang Theory” star Mayim Bialik and champ Ken Jennings in place as “Jeopardy” hosts for the foreseeable future, with the pair splitting duties.

Bialik and Jennings began co-hosting in 2021, following the 2020 death of longtime host Alex Trebek and subsequent extensive — and fraught — search for a new host.

“I write today with the exciting news that we have closed and signed deals with Mayim Bialik and Ken Jennings to be the hosts of Jeopardy! moving forward,” executive producer Michael Davies announced in a statement Wednesday on the show’s website. “In Mayim and Ken, we have two outstanding hosts at the beginning of their Jeopardy! hosting careers who connect with their own unique fanbases, new fans, and the traditional Jeopardy! viewer.”

Jennings will host as the new season begins in September, as well as act as host for the Second Chance competition and Tournament of Champions, the announcement said.

Bialik, who also currently stars on FOX’s “Call Me Kat,” will host “Celebrity Jeopardy!” on ABC in primetime and will host the main show for a period of time beginning in January.

“The current plan is to have her host a couple of new tournaments as well as the Jeopardy! National College Championship and as many weeks as she can manage with her other primetime commitment to ‘Call Me Kat,'” the announcement said. “We know you value consistency, so we will not flip flop the hosts constantly and will keep you informed about the hosting schedule.”

Davies added: “Mayim and Ken are both extraordinarily talented and simply lovely humans. They support the staff and each other. They love and respect this institution of a television program. In return, the staff and I are honored to work alongside them.”

One thought on “Mayim Bialik and Ken Jennings named permanent co-hosts of ‘Jeopardy!"’”