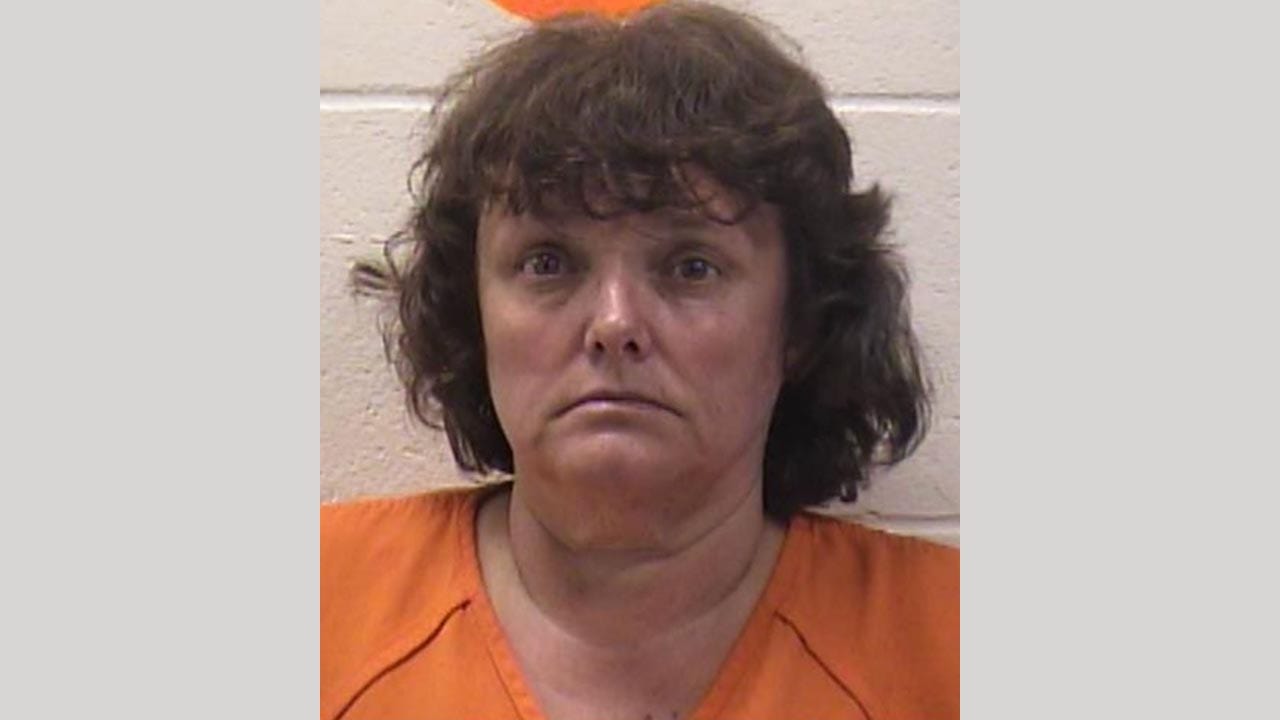 A Massachusetts woman was arrested and charged this week with the murder of her newborn baby who she is accused of abandoning in a gravel pit in subzero temperatures back in December 1985.

The decades-old cold case began when a Siberian Husky brought home what at first looked like a doll to the dog’s owners in Frenchville, Maine. It turned out to be the body of a baby girl who still had her umbilical cord attached, according to FOX Bangor.

Lee Ann Daigle, 58, was arrested Monday and charged with the murder of her newborn baby in 1985.
(Maine State Police)

The mother left the baby in the Northern Maine gravel pit after she gave birth there, state police said.

Lee Ann Daigle, 58, was identified through “advancements in technology to include DNA and genetic genealogy,” police said.

She was arrested on Monday at her Massachusetts home and pleaded not guilty in a Maine court on Tuesday.

“There was a tremendous amount of investigative effort put in from day one by the detectives back in 1985 and that effort has continued on,” Lieutenant Jeff Love of the Maine State Police said in a press conference. “We’ve had several successes with these unsolved cases and we have several more. It’s good that we can bring resolution to the family and bring closure to a very tough case.”

The arrest came after “decades” worth of investigative work from dozens of now retired and current detectives who never gave up on finding answers and justice for Baby Jane Doe,” he said.

“Never, ever, ever did I dream, even with DNA, that they would find the mother,” Lorraine Pelletier, whose dog found the baby, told the Bangor Daily News. “It was so long ago. It puts me in a situation where I am angry at [Daigle], but then again, you can’t hold on to that anger. She was scared, and it just breaks my heart she never rang our doorbell and never asked for help.”

Daigle’s family reportedly lived in the area at the time.

She said she and her husband were never able to have children of their own.

FILE- The newborn baby still had her umbilical cord attached when she was found lifeless in subzero temperatures.
(iStock)

“We think about it every day,” she added. “It just never goes away. It’s something that just stays with us especially when December comes around. We could have helped her, but I am glad that now we can close this part of the story.”

Daigle is being held at the Aroostook County Jail in Houlton, Maine.