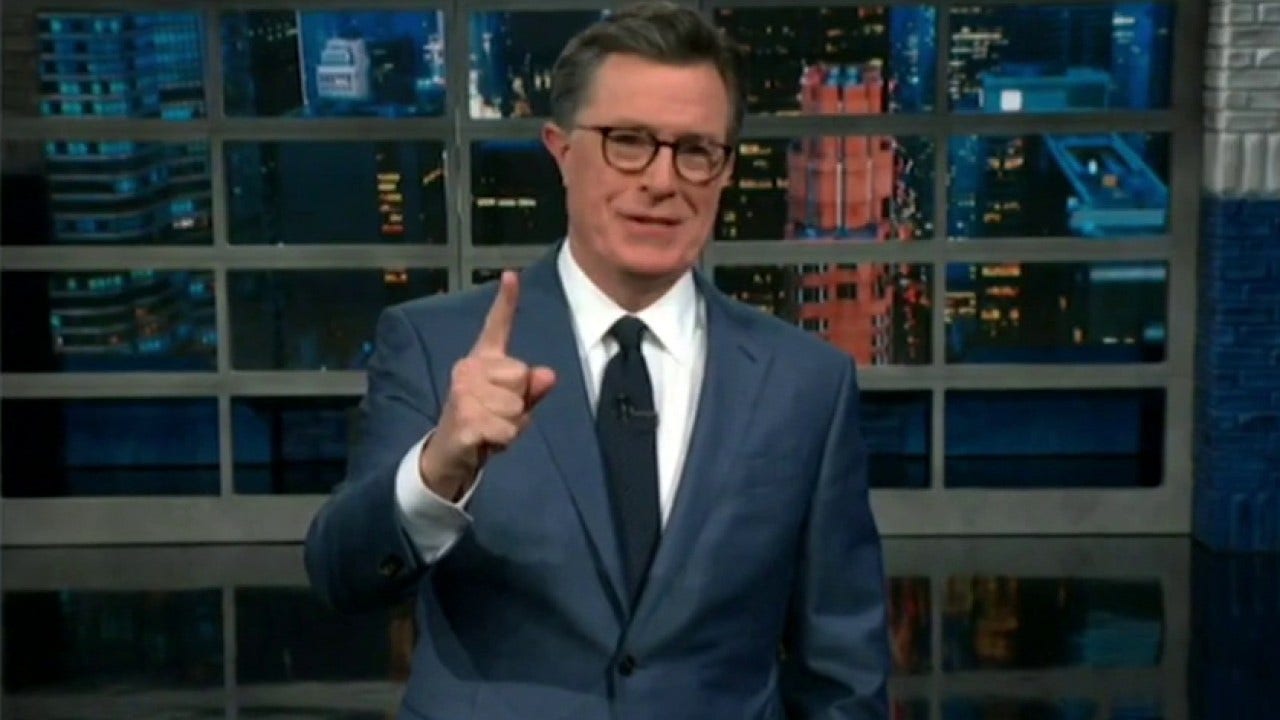 Lawmakers will demand answers on the arrest of several employees of late-night talk show host Stephen Colbert at the Capitol Thursday when Congress resumes next week, a leading Republican told Fox News.

Days after Democrats on the House January 6 Committee called on Rep. Barry Loudermilk’s, R-Ga, to answer questions about a tour he gave the day before the Capitol riot, several people, including CBS employees who work Colbert’s late-night program were arrested for unlawful entry to the complex.

Late Thursday, the individuals, including “Triumph, the Insult Dog” puppeteer Robert Smigel – a frequent guest of Colbert’s — were not credentialed to be walking around without an escort, a House Republican source told Fox News. Others arrested included Colbert writer Josh Comers and associate producer Allison Martinez.

The group was cleared into the complex by staffers for Rep. Jake Auchincloss, D-Mass., and House January 6 Committee Member Adam Schiff, D-Calif.

(A shooting for Stephen Colbert’s late night show may have gone too far. (Fox))

The group reportedly banged on doors of several Republican offices –  including that of Minority Leader Kevin McCarthy of California, Jim Jordan of Ohio and Lauren Boebert of Colorado — as they allegedly filmed a skit for Colbert’s “Late Show” program that was to center around the January 6 hearings.

Rep. Rodney Davis, R-Ill, the ranking member on the House Committee on Administration – which has jurisdiction over the Capitol Police and House chamber operations – told “Jesse Watters Primetime” Friday he will demand answers when Congress returns to session next week.

Davis noted the Colbert group visited the same buildings as those on Rep. Loudermilk’s,heavily-scrutinized January 5, 2021 tour.

Earlier in the day Thursday, the Colbert group was milling around an area of the Cannon House Office Building being used for media staging during the January 6 Committee hearings, after reportedly being helped in by members of Schiff’s team.

Davis said they were later ejected by members of the press, who had them escorted out.

“It’s my understanding they were offered a way back into the House office buildings by a staffer for [Auchincloss],” he added, as they traveled to Longworth, where Republican Rep. Lauren Boebert’s office is located

Davis noted the only individuals ultimately arrested by Capitol Police for illegally touring House buildings were Smigel and those working for Colbert, not those accompanying Loudermilk.

A House aide also pointed out the arrests came on the 50th anniversary of the infamous break-in of the Democratic National Committee’s then-headquarters at the Watergate complex on the other side of Washington.

In total, nine individuals, including Colbert senior producer Jake Plunkett, reportedly were taken into custody and spent one night in jail.

Davis was one of the lawmakers tapped by McCarthy to sit as minority members on the January 6 Committee, until House Speaker Nancy Pelosi, D-Calif., made the unprecedented decision to deny appointees Jordan and Rep. James Banks, R-Ind., clearance to sit on the panel.

In response, McCarthy pulled his entire slate of appointees, and characterized both the process and the committee as a farce. Later, Reps. Elizabeth Cheney, R-Wyo., and Adam Kinzinger, R-Ill., were separately seated without McCarthy’s blessing.

Loudermilk, the Republican lawmaker under fire for giving the January 5, 2021 tour, recently rebuffed claims he was involved in or sanctioned any nefarious behavior.

House January 6 Committee Chairman Bennie Thompson of Mississippi countered that the behavior of the folks on Loudermilk’s tour “raise[d] concerns about their activity and intent.”

But, Capitol Police Chief J. Thomas Manger recently wrote in a letter to Davis his department “do[es] not consider any of the activities we observed as suspicious.”

Loudermilk reacted on social media, writing that the “truth will always prevail” and calling accusations about him from Thompson and others “baseless.”

“What the Capitol Police said doesn’t fit the narrative that the January 6 committee wants to come up with,” he told Fox News.

Charles Creitz is a reporter for Fox News Digital.