Laura Ingraham asks where the Joe-mentum is 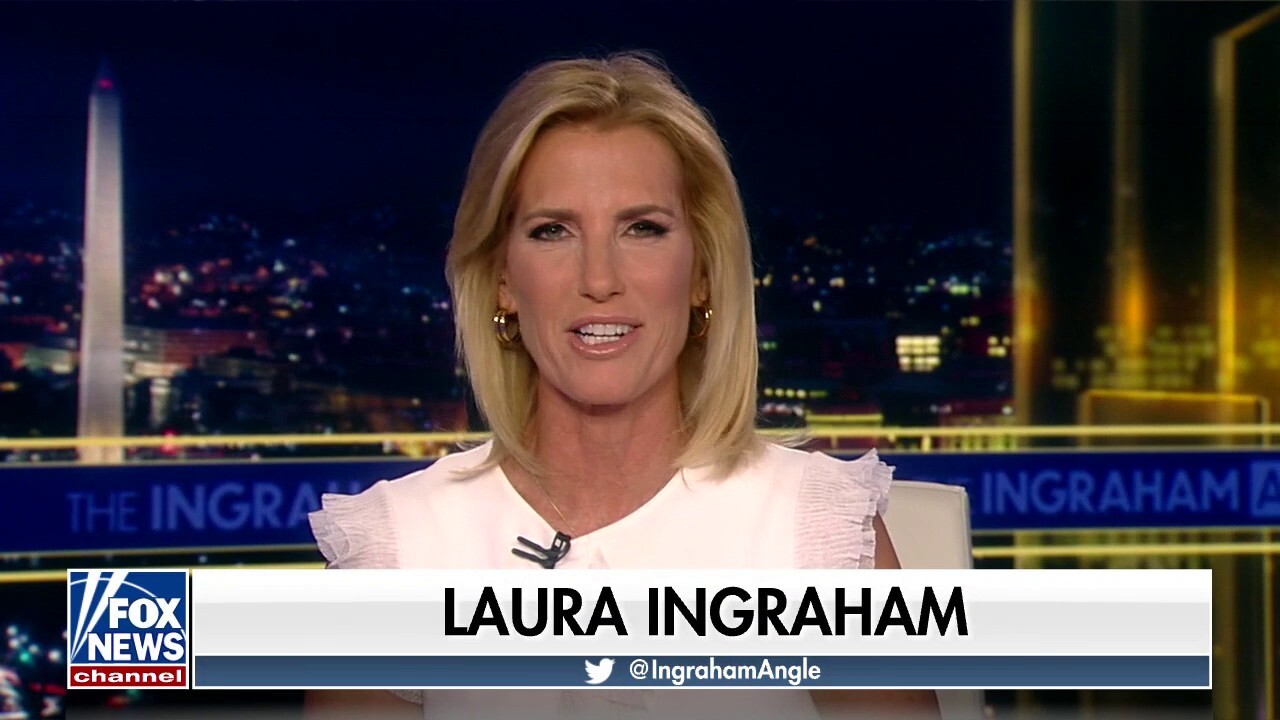 Laura Ingraham highlighted how Vice President Kamala Harris avoids discussion on the border and how some senators are trying to sound “enthusiastic” for a Biden re-run in 2024 on “The Ingraham Angle.”

LAURA INGRAHAM: Frantically trying to shake off his lame-duck status, Joe Biden’s busy rallying support in the Senate. A headline in The Hill tells the story: Democratic senators say Biden is not too old for a second term. Senators are trying to sound enthusiastic about the soon-to-be octogenarian. Now, one of Biden’s closest allies on the Hill, Chris Coons, said, “I look forward to working hard for Joe Biden in 2024.” Come on.

And Bob Casey predicted, “He’s going to be the nominee and he’s going to be strong.” But they know what we know. Come on. There is no Joe-mentum out there. And as the whiff of political rigor mortis hovers over Biden, attention is already turning to the field of potential 2024 contenders. Now, first up, Kamala Harris. If you’re doing the pros and cons, the only real pro I can think of is that she knows her way around the West Wing, like where all the bathrooms are and stuff.

Other than that, she’s been a total bob. They made her the de facto border chief. Remember that? And what does she have to show for it? Since Biden took office, more than 3 million people have been encountered or apprehended entering the United States illegally from over 150 countries. Now, the vice president, of course, avoids the border subject altogether, refusing to address the huge uptick in illegal border crossers and the number just over the last six months.

Now, the numbers, by the way, are not slowing down. In the first five months of this year alone, more than a million people have been encountered or apprehended entering the country illegally. They total more than the individual populations of Delaware, South Dakota, North Dakota, Alaska, the District of Columbia, Vermont and Wyoming. Well, at this point, how is this called anything but an ongoing invasion of the United States?