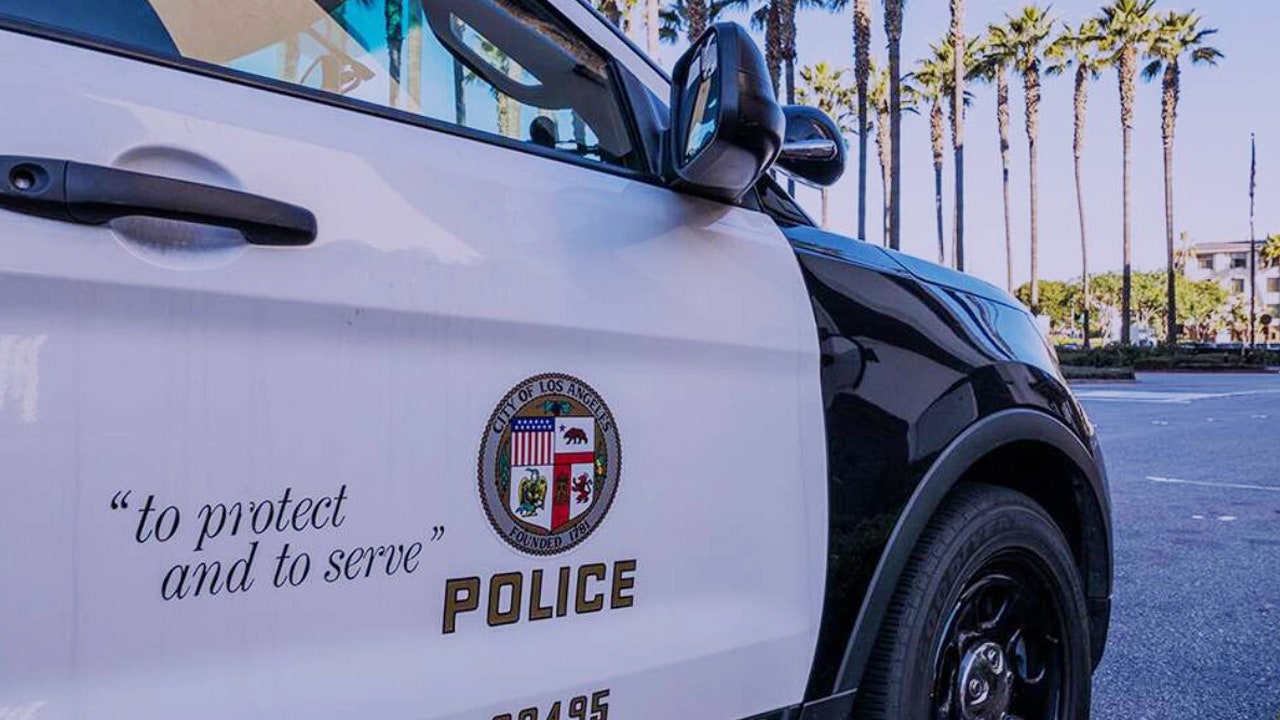 Police have surrounded a hotel in Los Angeles after a man barricaded himself inside his room with hostages Monday.

Los Angeles County Sheriff’s Department says they responded to a call involving assault with a deadly weapon late Sunday night. The suspect then barricaded himself inside his room at the Travel Lodge Motel, taking two adult female hostages, according to police.

Police remain at the scene and have opened negotiations with the suspect.

Police have yet to release any further information about the suspect.

This is a developing story. Check back later for updates.