Khloe Kardashian shuts down romance rumors: ‘Not seeing’ anyone 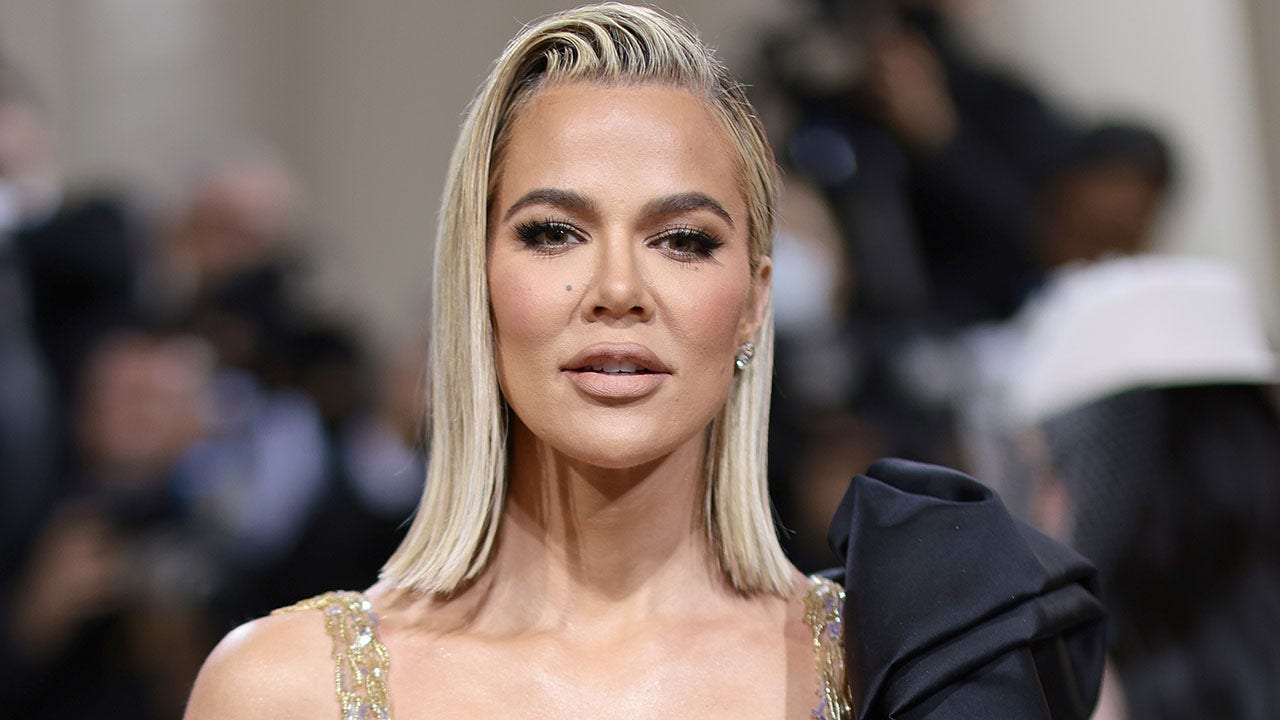 The “Kardashians” star responded to rumors on Friday that she was “seeing another NBA player” after her ex-boyfriend, Tristan Thompson’s most recent cheating scandal played out on the season finale of the Hulu show.

“Definitely NOT True!!! I love you! Thank you for the nice wishes but I am not seeing a soul,” Kardashian responded on an Instagram post sharing the allegations.

“I am happy focusing on my daughter and myself for a while.”

Thompson is the father of Kardashian’s daughter, True, 4. The athlete has come under fire several times before for his past infidelities, notably when Kardashian was pregnant.

He also was at the center of a cheating scandal involving Kylie Jenner’s best friend, Jordyn Woods.

His most recent scandal was aired on the reality series. Thompson was sued for child support in December by Maralee Nichols, a personal trainer from Texas. The pair were in a sexual relationship for months and conceived their son.

Khloe Kardashian says she’s focusing on herself for the time being.
(Photo by RB/Bauer-Griffin/GC Images)

Thompson is also the father to his son Prince, 5, who he shares with his ex-girlfriend, Jordan Craig.

Kardashian addressed the scandal during a Disney FYC screening and Q&A that was held on Wednesday.

“It’s not easy, but it’s also, I think, a form of therapy for me at the same time,” Kardashian said. “And I like to see how the rest of my family responds to things.

She added: “Those little things mean a lot to me, and I like to see that stuff, just how the whole family — not about this situation, but any situation — how we all rally around one another in times that are hard for us.”

While the Kardashian family traveled to Portofino, Italy to see Kourtney Kardashian marry Travis Barker in May, Thompson spent some father-daughter time with True.

Thompson shared a video of True applying hair care products to his hair. True applied a generous amount on top of his head, which he replied with, “Oh, wow! That’s a big one! Okay… The waves are going to be looking like a tsunami, right?”

He also referred to his daughter as his “twin” during the same night.

Janelle Ash is an entertainment writer for Fox News Digital.