Juneteenth: What is it and why do we celebrate it? 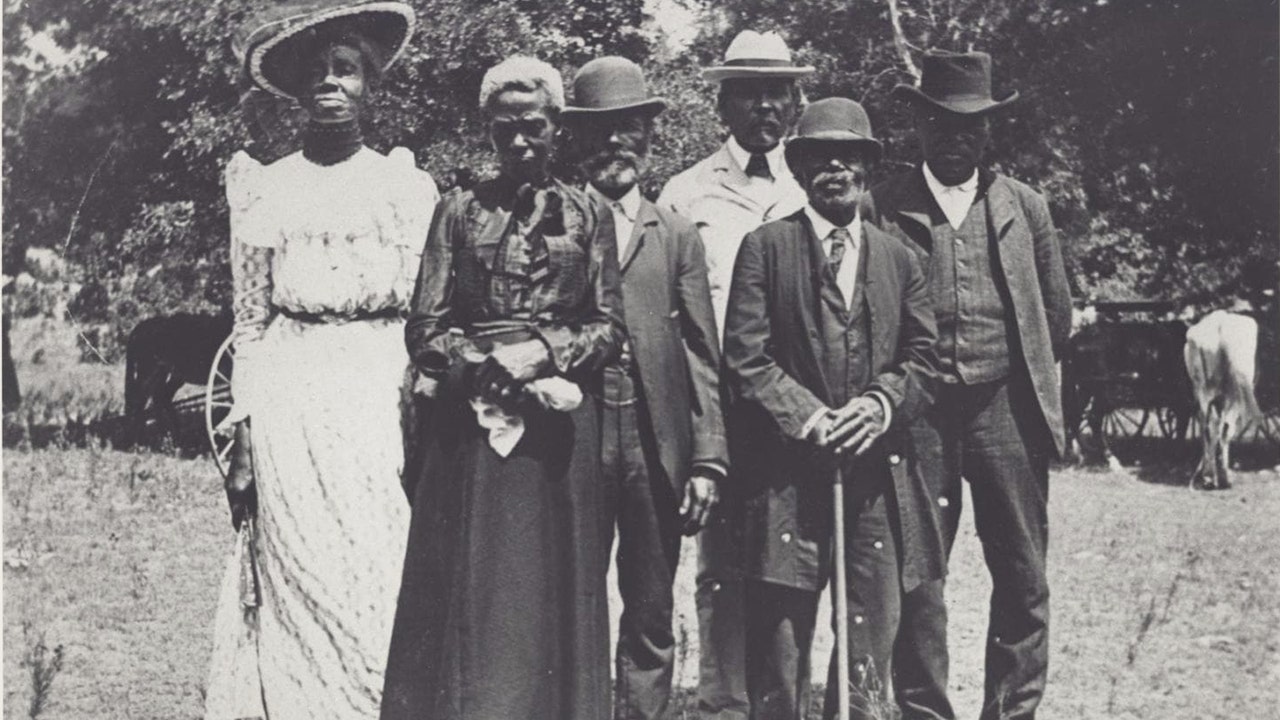 Juneteenth National Independence Day, June 19, commemorates the day that U.S. General Gordon Granger arrived in Galveston, Texas, on June 19, 1865 — and shared the news that the Emancipation Proclamation had been passed two years earlier. The Civil War had ended two months before June 1865.

Last year, Juneteenth became the nation’s 12th federal holiday through a 415-14 vote in the House of Representatives.

As of recently, the day is colloquially known as Juneteenth — a contracted word that combines the month of June with the number 19. The federal acknowledgment happened two days before Juneteenth’s 156th anniversary.

This year, for the first time, U.S. stock markets will be closed on Monday, June 20, in observance of Juneteenth. Federal workers get a paid day off for Juneteenth.

When General Granger shared the news in Texas about the Emancipation Proclamation, slaves in the remaining rebel state were unaware that President Abraham Lincoln had issued the 1863 proclamation that freed slaves in Confederate states.

This archive photo from June 19, 1900, shows African Americans gathering in Texas for Emancipation Day, now known as Juneteenth. The federal holiday commemorates the day in 1865 when slaves in Texas first learned they were freed by the Emancipation Proclamation, which was issued in 1863.
(The Portal to Texas History Austin History Center, Austin Public Library)

The slave trade remained in effect after Confederate General Robert E. Lee’s surrender to the Union’s Ulysses S. Grant in Virginia on April 9, 1865, and Lincoln’s death on April 15, 1865, according to historians.

Approximately 250,000 slaves were freed in Texas following the army’s announcement.

It’s not known why news of emancipation didn’t reach all the 34 states that made up the warring nation. Theories about what could have led to the delayed announcement have circulated for more than a century.

The Library of Congress names three theories that have been discussed among historians and Juneteenth observers.

These include the chance that the messenger carrying the Emancipation Proclamation announcement to Texas might have been killed mid-journey; that slave owners might have deliberately withheld the news; or that federal troops might have held off on enforcing the proclamation until slave owners were in a position to harvest their final cotton crops through slave labor.

Despite the uncertainty about the delay, freed slaves went on to commemorate the day in Texas and throughout the U.S.

President Abraham Lincoln’s signature is seen on the 13th Amendment in a display at the Tennessee State Museum on Feb. 11, 2013, in Nashville, Tenn. The 13th Amendment, which abolished slavery, was on display along with the Emancipation Proclamation as part of a Discovering the Civil War exhibit.
(AP Photo/Mark Humphrey)

Observers of the day state that the annual acknowledgment of this point in history serves as a reminder that slavery wasn’t actually abolished with the Emancipation Proclamation — which was passed on Jan. 1, 1863.

Slavery was formally abolished through the nation’s 13th amendment to the U.S. Constitution, which was ratified on Dec. 6, 1865.

Though General Robert E. Lee surrendered to Ulysses S. Grant in Virginia on April 8, 1865, marking the beginning of the end of the four-year-long Civil War, the Civil War was proclaimed as officially over on April 2, 1866, by President Andrew Johnson.

Cortney Moore is an associate lifestyle writer/producer for Fox News Digital. Story tips can be sent on Twitter at @CortneyMoore716.