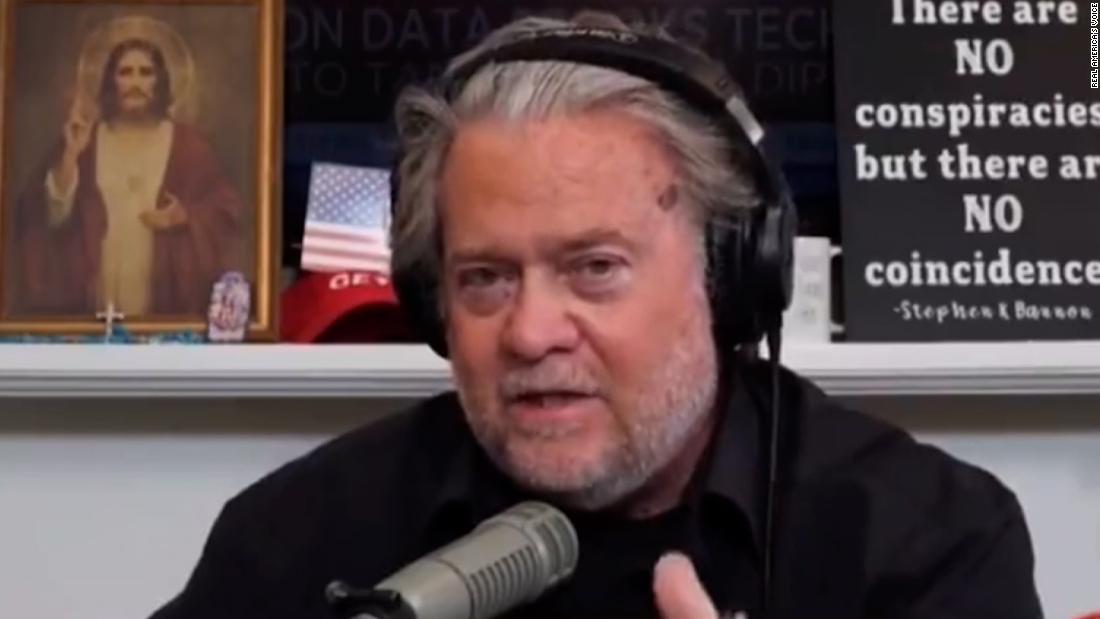 Judge Carl Nichols of the DC District Court rejected Bannon’s motion to dismiss the case against him, including his argument that the House select committee’s subpoenas were illegal.

The decision is likely to add firepower to the House’s ongoing January 6 investigation, which is currently holding public hearings of its findings this month.

Bannon and several other conservatives have tried to fight the select committee subpoenas in court, arguments that have been repeatedly rejected by federal judges.

“The court cannot conclude as a matter of law” that the committee was improperly constituted, nor that Bannon is correct to argue that this subpoena wasn’t properly cut and the indictment is invalid, Nichols said Wednesday.

“After all, the full House approved” referring Bannon’s contempt to the Justice Department to be prosecuted, Nichols added.

Bannon has pleaded not guilty and is headed to trial next month.