Joy Behar says ‘The View’ changed when Trump got elected: ‘We used to have more laughs’ 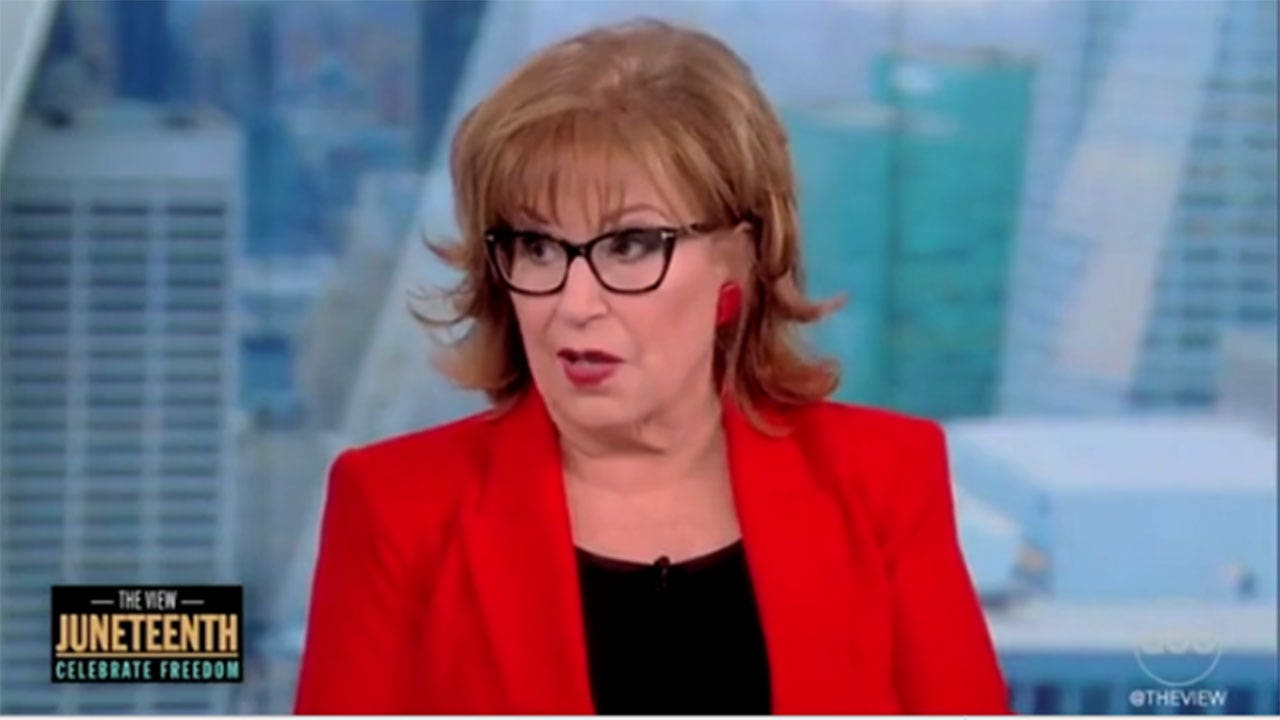 “The View” co-host Joy Behar said Monday that the show “changed” when former President Donald Trump was elected, adding that before him, they “used to have more laughs.”

During Monday’s episode, “The View” hosts discussed the show’s reunion special that is set to air on Hulu on Monday. After playing a preview of the special, during which the original hosts talked about the public criticism of the show, co-host Whoopi Goldberg asked the hosts about how social media changed the show and “life as we know it.”

“I think that this show really took a change when Trump got in, ’cause we used to have more laughs before he got into office,” Behar said.

‘THE VIEW’ HOSTS SHUT DOWN CLAIM THAT ‘RED WAVE IS COMING’: ‘YOU DON’T KNOW THAT’

“He’s good material for comedians but I mean he became so scary as a leader, whatever he is, as somebody who is such a threat to democracy, that it became very important that we convey what we felt and thought and read about to the audience. And so it became a completely different show. But that’s what happens,” Behar said.

Ana Navarro said that the show had very “loyal viewers.”

Goldberg said that she “left the social media stuff alone” when she came to “The View.”

“The View” hosts appeared to dig at frequent guest hosts of the show, Alyssa Farah and Stephanie Grisham, who both worked in the Trump administration, during Friday’s episode.

Hanna Panreck is an associate editor at Fox News.