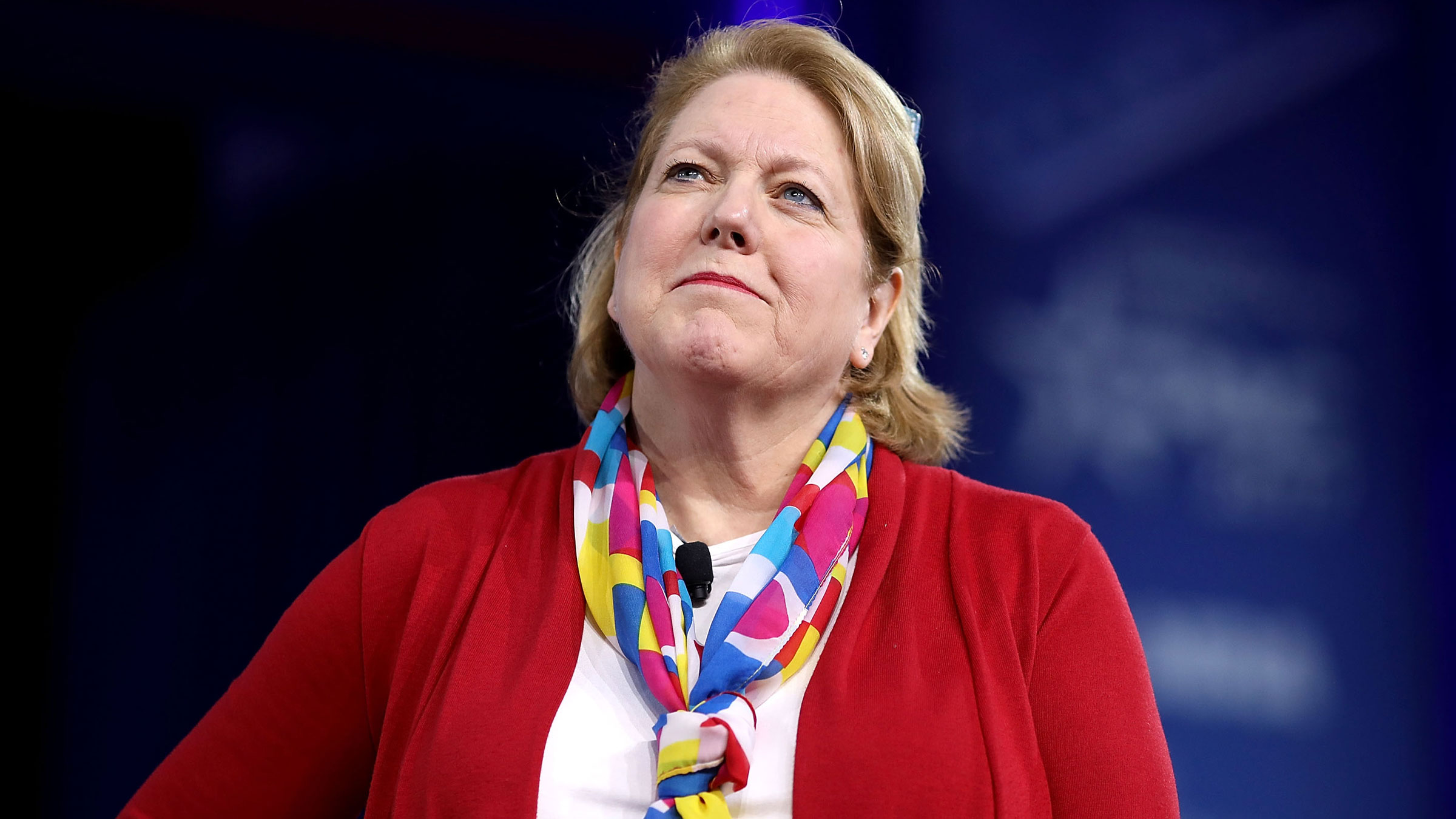 The House select committee investigating the Jan. 6, 2021, Capitol riot has released footage that shows one of the people to whom GOP Rep. Barry Loudermilk of Georgia gave a tour on Jan. 5 was outside the building during the insurrection screaming threats about House Speaker Nancy Pelosi.

The video released by the committee seems to challenge the findings of US Capitol Police as detailed in a letter sent to Republican lawmakers this week, which said the department conducted a review of security footage from January 5 and did not observe any activities it deemed to be suspicious or consistent with a reconnaissance tour.

Capitol Police Chief Tom Manger said the video shows Loudermilk “with a group of approximately 12 people which later grew to 15 people” walking through the Capitol office buildings on January 5. Manger also states that the group of visitors did not “appear in any tunnels that would lead them to the US Capitol.”

“On May 19, 2022, the Select Committee invited you to meet with us about evidence of a tour you provided on January 5, 2021. Based on our review of surveillance video, social media activity, and witness accounts, we understand you led a tour group through parts of the Capitol complex on January 5, 2021. That group stayed for several hours, despite the complex being closed to the public on that day,” the committee’s chairman, Democratic Rep. Bennie Thompson of Mississippi, said Wednesday in a new letter to Loudermilk.

“Surveillance footage shows a tour of approximately ten individuals led by you to areas in the Rayburn, Longworth, and Cannon House Office Buildings, as well as the entrances to tunnels leading to the U.S. Capitol,” he added. “Individuals on the tour photographed and recorded areas of the complex not typically of interest to tourists, including hallways, staircases, and security checkpoints.”

Loudermilk said in a statement to CNN after the video’s release Wednesday, that “the Capitol Police already put this false accusation to bed, yet the Committee is undermining the Capitol Police and doubling down on their smear campaign, releasing so-called evidence of a tour of the House Office Buildings, which I have already publicly addressed.”

You can read more about the footage here.