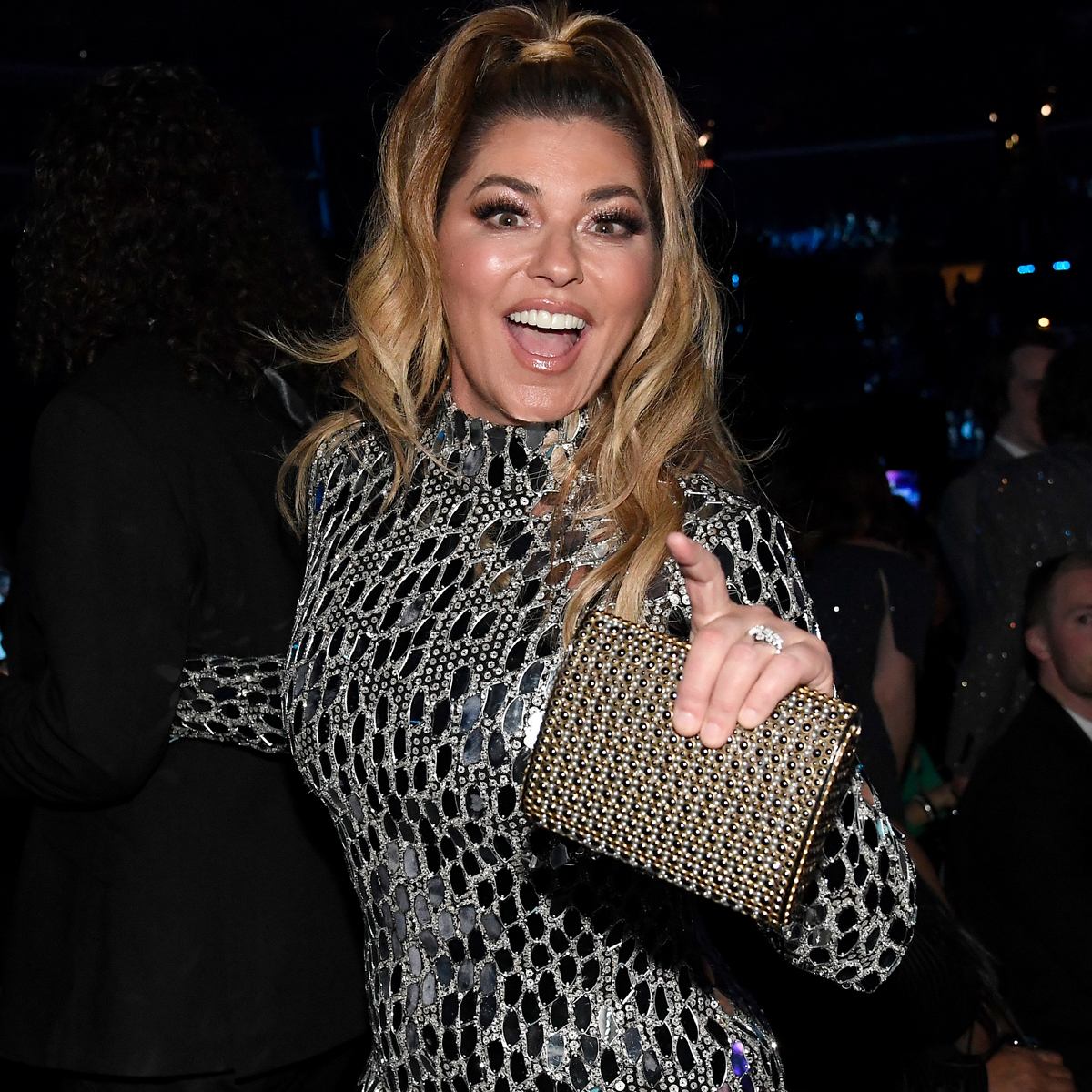 In the eyes of Shania Twain, her greatest title will forever and for always be mom.

On July 26, Netflix released the brand-new documentary Not Just a Girl, which details the singer’s journey to becoming nicknamed the “Queen of Country Pop.” But the film also sheds light on Shania’s life as a mom to Eja Lange, now 20.

While Shania was on the top of her music game after the release of her albums Come On Over and The Woman in Me, the arrival of her first child in 2001 with ex-husband Robert “Mutt” Lange changed the priorities in her life.

“I never wanted to be a mother that was absent and distracted by career,” Shania said in the doc. “Career could never come first over my child.”

When the opportunity came to record another album, Shania said she would take advantage of any free time to make music, including the hours after her son went to bed at night. “I would go into the studio and do vocals,” she recalled. “I’d have about four hours once he was sleeping.”

One thought on “How Shania Twain Made Music History While Putting Motherhood First – E! Online”