Hannity: Let’s take a deep dive and expose the truth about these lies 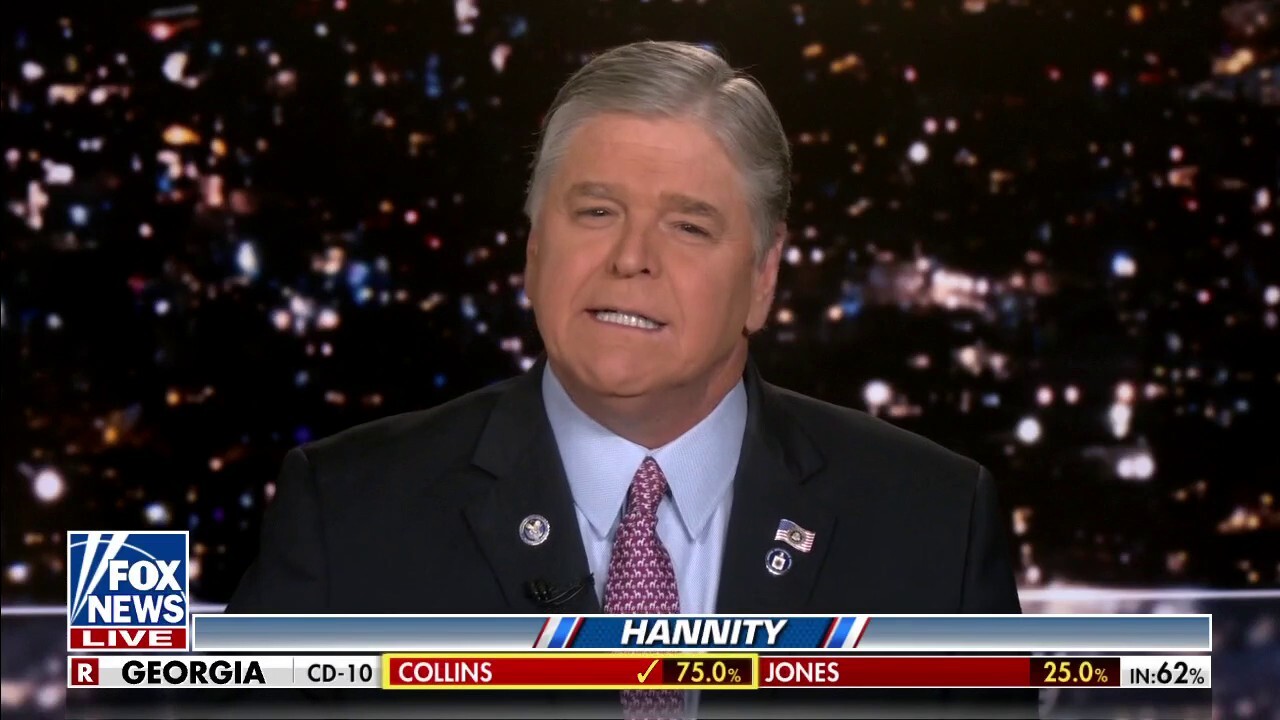 Sean Hannity discussed the issues with the Democrats’ plan for renewable energy and exposes the ‘lies’ behind their green energy agenda on “Hannity.”

HANNITY: THE BIDEN ADMINISTRATION S IN A FREEFALL

SEAN HANNITY: Now, tonight, we’ll do a deep dive, we’ll expose the truth about these lies, because as it turns out, this push towards what they call renewables and green energy and electric cars is a massive fraud. We’ll explain in detail. But in order to really understand this, it is important to first know, where do we get our energy from? Ever ask yourself the question? I know you come home, we flip on the lights. Oh, electricity. That’s great. Look at your screen. 79% of America’s grid is now powered by it. Guess what? Fossil fuels. What do I say about fossil fuels?

The lifeblood of the world’s economy that includes petroleum, natural gas and – you bet – coal. Another 8% is derived from nuclear power plants. Liberals hate that, too. Now, currently, only 12% of our energy, by definition, would be from renewables. So if the administration truly wanted to transition away from fossil fuels, they would need to shut down 80 to 90% of our power grid and replace it with what? Windmills? Solar power? Unfortunately, that type of so-called green energy is not very efficient.

Let’s take, for example, one wind turbine. It produces less than three megawatts of energy, whereas one natural gas turbine produces 45. And get this, a typical natural gas plant has three turbines, which means you could need, what, 49 windmills to replace just one moderately sized natural gas plant? Now, keep in mind, there are more than 3400 fossil fuel power plants at operation within the U.S. Any transition to wind and to solar would take decades and decades and decades, and it would not lower the costs at all in the interim and probably thereafter. Now, each windmill costs more than $3.8 million to build.

Not to mention the thousands upon thousands of acres of land that would be needed to be purchased. And as Energy Secretary Jennifer Granholm declared, we’ll require a lot of new resources that you, we, the American people will have to pay for.