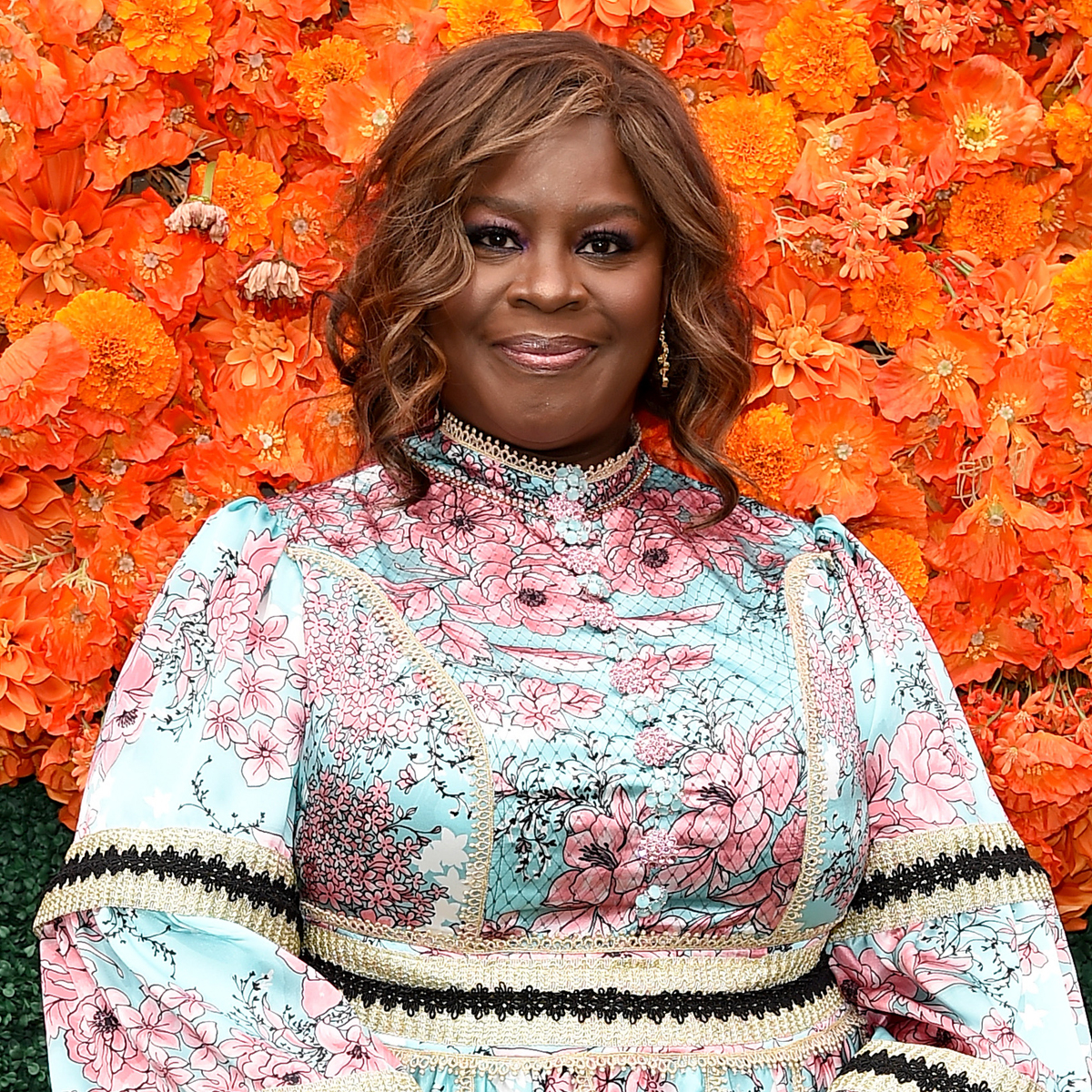 The star of Good Girls shared some bad news.

Retta, who starred on the NBC comedy alongside Christina Hendricks and Mae Whitman for four seasons from 2018 to 2021, confirmed that the show won’t return for a fifth season—but there’s more to the story.

“We were very close to a fifth season,” Retta said on Live with Kelly and Ryan July 25. “But one person ruined it for all of cast and crew and so it’s not back.”

When Kelly Ripa suggested that production should’ve just moved on without the one person, Retta said it was more complicated than that, as she explained, “It was a little too close to when [the creative team] would have to start and figure out story.”

When Ripa balked at the idea that they couldn’t come up with something to keep the show alive, Retta agreed and said, “Trust me, Kelly! I’m salty! I was like, ‘OK, maybe there was a bomb scare at some point and then a bomb actually went off and that’s why that person’s gone.’”