Former White House aide says she heard Trump in private blurt out 'Can you believe I lost to this guy?' while watching Biden on TV 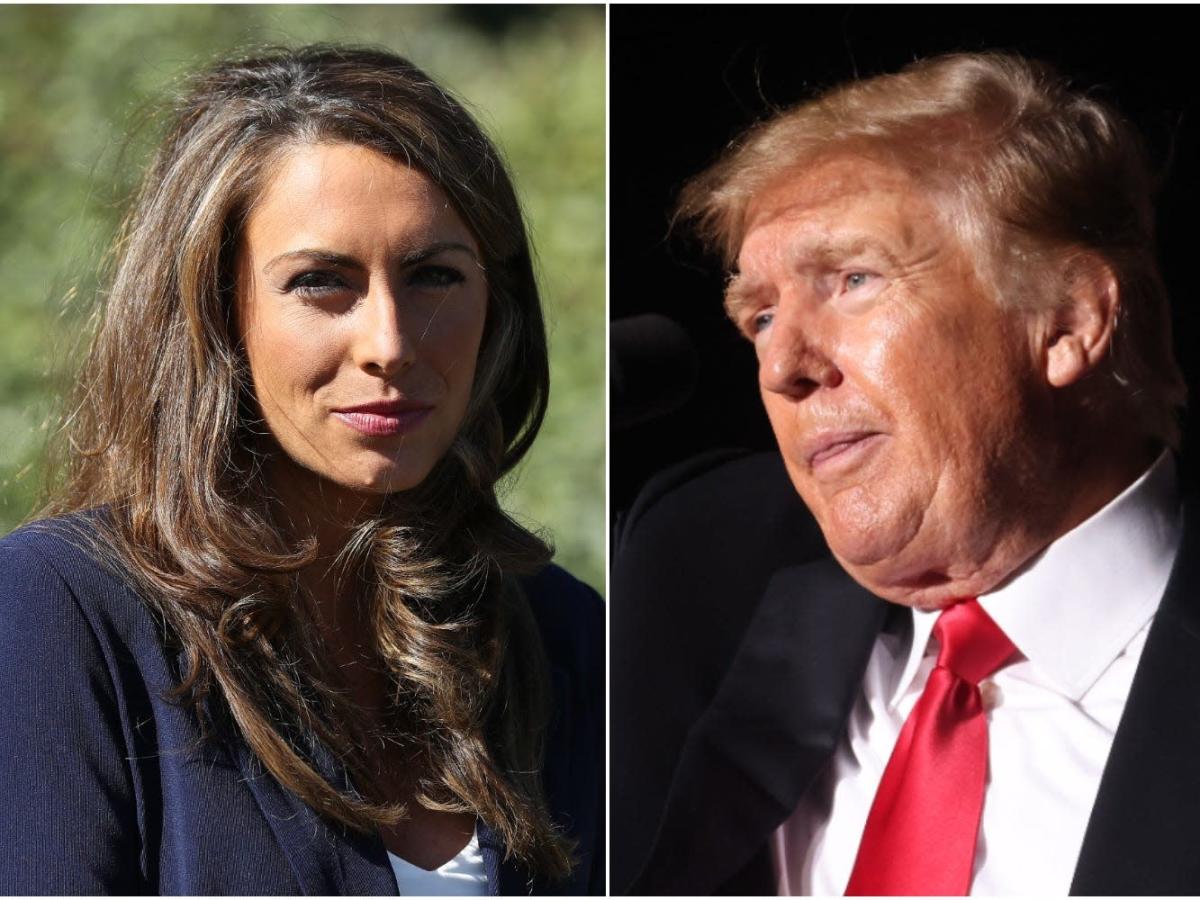 A former White House aide to former President Donald Trump said she heard Trump blurt out an admission that he lost the 2020 presidential election to Joe Biden.

Alyssa Farah Griffin told CNN’s State of the Union that she heard Trump blurt out “Can you believe I lost to this guy?” while watching Biden on TV.

Her comments come as the House committee investigating the January 6 riots tries to prove that Trump knew he lost before claiming the election was rigged and attempting to overturn it.

Griffin, however, said it’s going to be hard to prove Trump’s intention in perpetuating the “Big Lie.”

“I’m not of the mind that this is going to take down Donald Trump in a legal sort of way,” she told host Dana Bash. “But I do think it’s going to inform the public about a man who lost and couldn’t do what we’ve done for the entirety of our history, which is allow a peaceful transition of power.”