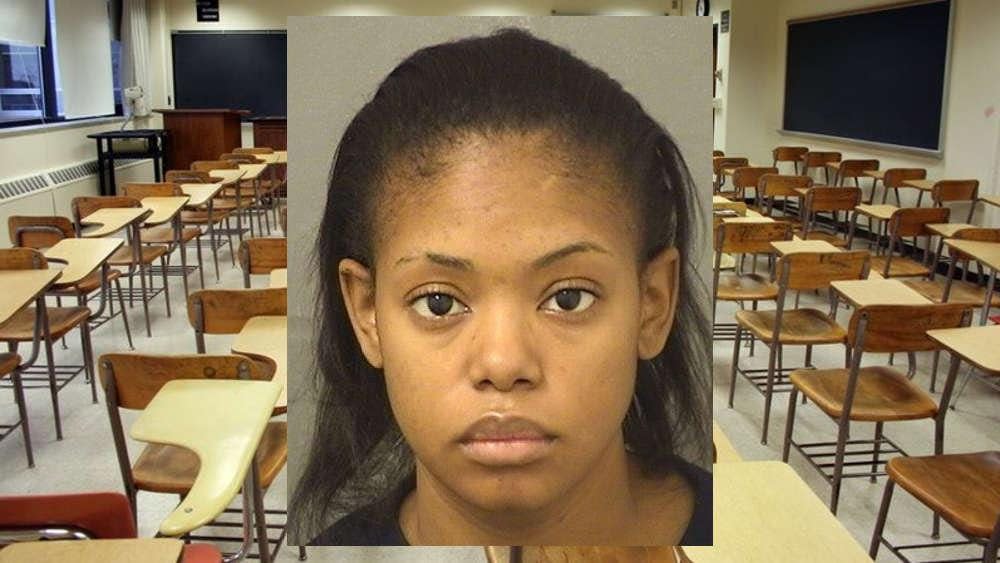 Kimberly Charles, a former teacher at Forest Hill High School, has lost the right to work in Florida’s public schools after a years-long process that started when police accused her of having a sexual relationship with a 17-year-old student.

The relationship began around 2018 and the teacher’s “flirtatious behavior” eventually caught the attention of a school district employee and other witnesses. That led to an investigation in 2019 and detectives’ interview with a girl, who described “sexual activity” and sleepovers at Charles’ house, according to a police report.

After her arrest in 2020, Charles avoided a felony conviction for lewd conduct against a student by pleading guilty to the lesser charge of contributing to the delinquency of a child, a first-degree misdemeanor.

Charles, who taught English to speakers of other languages at Forest, also agreed to resign from the Palm Beach County School District and to not seek re-employment in local schools or other jobs “in close proximity to children.”

Now, the Florida Department of Education has permanently revoked her educator certificate, according to an order filed Wednesday. Educator certificates are required to work as a teacher, administrator, guidance counselor or media specialist, among other school positions.

And under Florida law, when a person’s educator certificate is revoked, they can no longer work “in any capacity requiring direct contact with students” at a public school.

The revocation follows an administrative complaint filed in November 2021 by then-Education Commissioner Richard Corcoran, who called for sanctions against the Palm Beach County teacher, adding to the punishment handed down in her criminal case the year before.

Circuit Judge Jeffrey Gillen ordered Charles, 29, of West Palm Beach, to serve 30 days in jail and complete one year of probation, though the judge later agreed to end her probation early.

She also had to write an apology letter, finish 100 hours of community service and undergo a psychological evaluation, along with any recommended treatments.

Charles declined to comment through her attorney, Arthur Schofield, who represented her during the Education Department’s disciplinary case.

Giuseppe Sabella is an education reporter at The Palm Beach Post, part of the USA TODAY Florida Network. You can reach him at gsabella@pbpost.com. Help support our journalism and subscribe today.