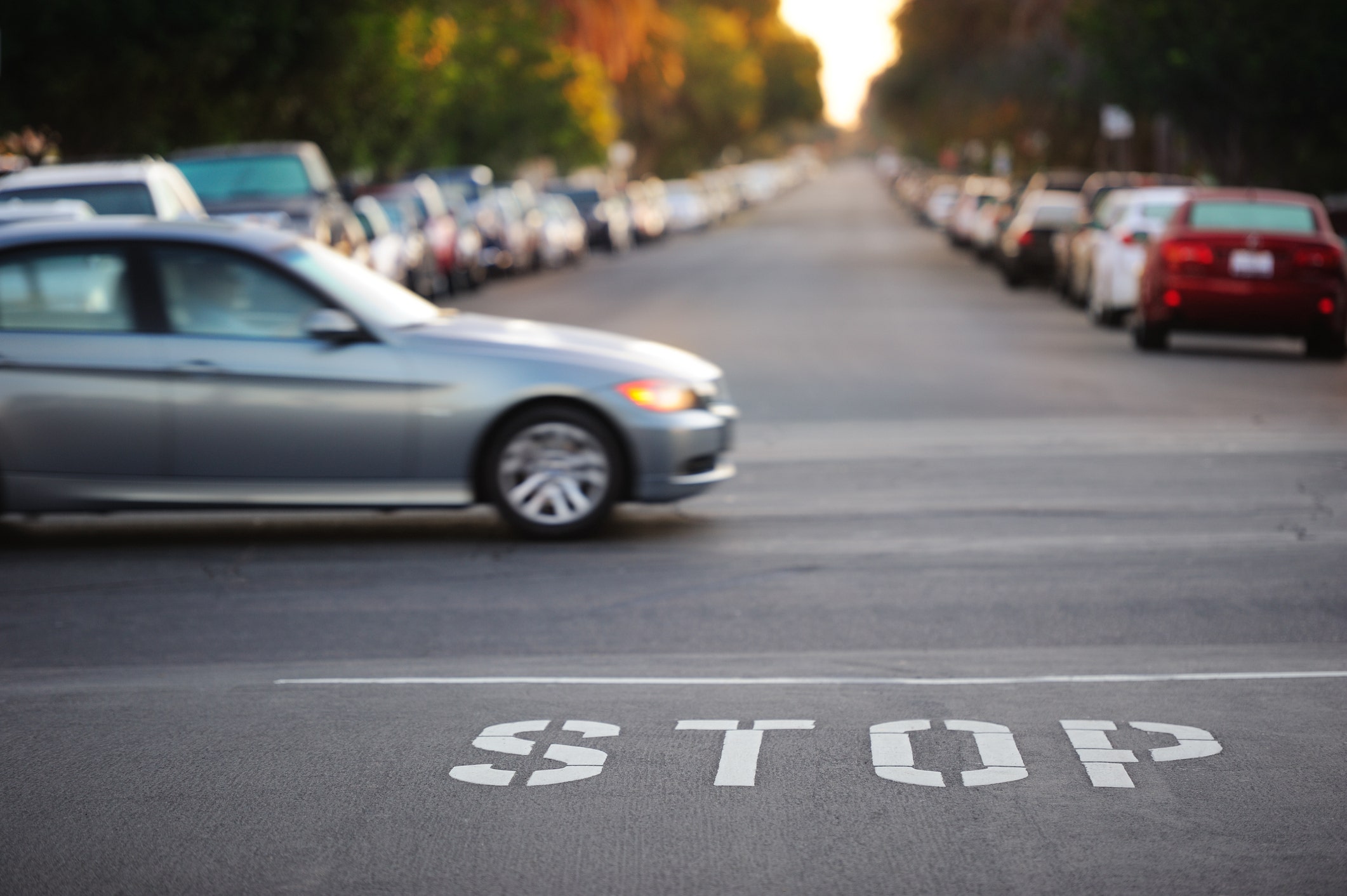 A Florida man who was allegedly kidnapped at gunpoint after bragging online about much money he made with his dog breeding business drove erratically to attract police attention.

The unidentified man from Port St. Lucie, Florida, was kidnapped at his own home by three men pretending to be potential dog buyers, according to the Martin County Sheriff’s Office in a Friday post on Facebook.

Police went on to claim that when the trio arrived at the man’s home, they robbed and assaulted him, demanding that he give them the large amount of cash he claimed to have made. In what deputies described as a “dangerous saga” that spanned nearly two days and multiple locations, the men reportedly forced the victim to drive through Martin County to another location, which is when police took notice of his traffic violation.

“Fortunately, it was at the same time our Traveling Criminal response team was on patrol monitoring the highways,” police recounted. “When the victim, who was forced to drive the vehicle, saw the deputy, he intentionally committed a traffic infraction in hopes of being pulled over. It worked.”

When he was pulled over, the alleged victim was too scared to inform officers that he was being kidnapped, but officers noted “a look of despair when the deputy gave him a warning and started to send him on his way.”

The driver then made a hand motion to indicate that the three other men in the car were dangerous to him, which the officers noticed before ordering the man out of the car.

After the man told them what was going on, deputies searched the vehicle and said they found guns, knives and a large amount of cash. Detectives verified the victim’s story and labeled the incident as a “brazen kidnapping.”

Suspect Benyahveen Radcliffe, 25, who was arrested after allegedly kidnapping a dog breeder

The three men claimed to be a part of “the Israelites” and only traveled to Florida to “hang out with some ‘bitc#$es,” the police department wrote.