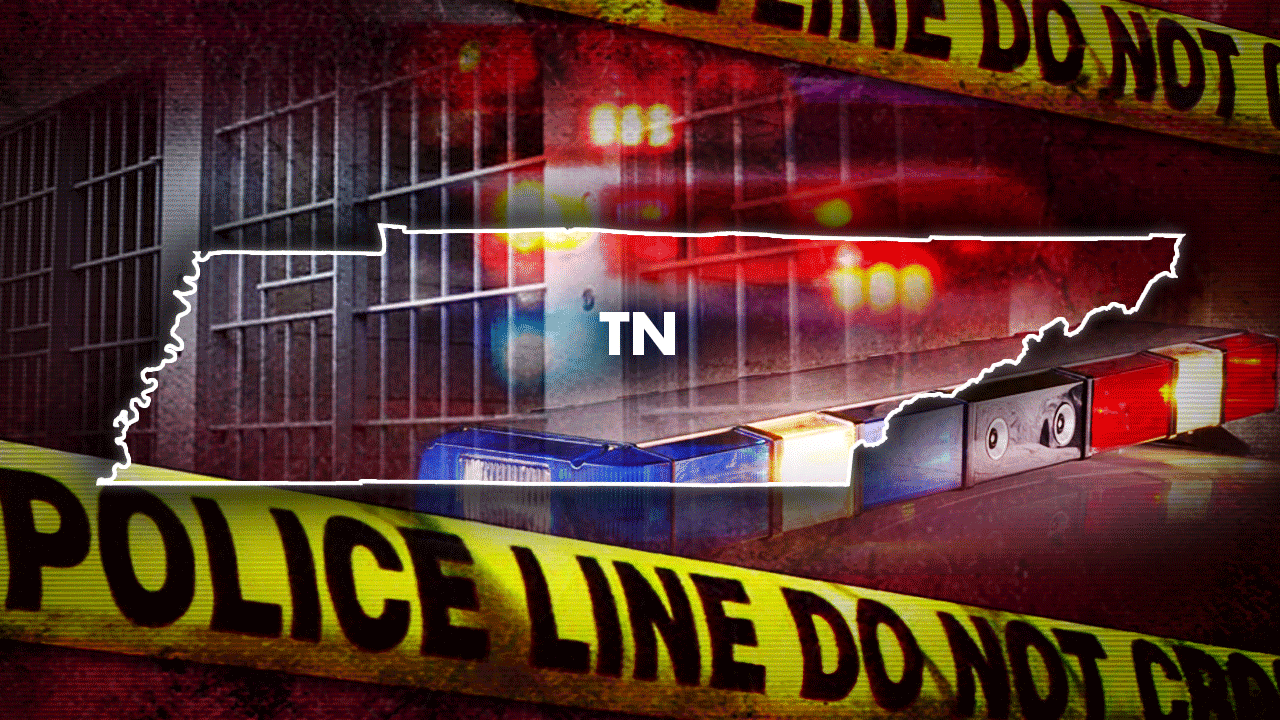 A fire that heavily damaged a historic church in Chattanooga was intentionally set and authorities searched Friday for a person of interest in the arson case, officials said.

A three-alarm fire on June 10 at Phillips Chapel and Chauncey-Goode Auditorium in downtown Chattanooga nearly destroyed the buildings and resulted in parts of the structures being torn down, the city’s fire department said in a news release.

No injuries were reported. Investigators said more than 100 personnel helped fight the fire.

Photos taken from surveillance footage showed a man on a bicycle in the area at the time of the fire, officials said. Investigators have asked for the public’s help in the case.

Officials said the fire at a historic Tennessee church was set intentionally.

The landmarks were central parts of the former Highland Park Baptist Church and Tennessee Temple University. The property is now part of the Redemption to the Nations Church campus, the fire department said.

“We have heard from many people who have shared their memories from events held at these well-known Chattanooga structures through the years,” the department said in its news release. “Thousands have attended church services, meetings, weddings and graduations there.”

A cash award of up to $5,000 is available for tips leading to an arrest.